Facebook pulls the plug on its M digital Messenger assistant 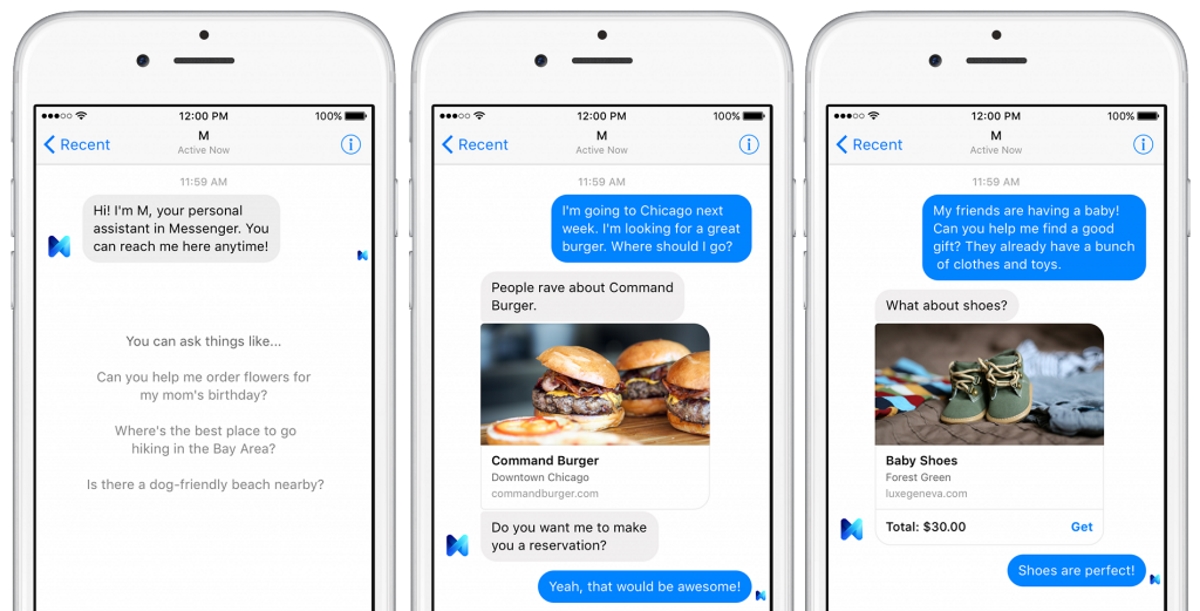 Facebook has decided to call it quits on its M AI virtual assistant, which used human ‘trainers’ to teach the technology the correct things to say, two and a half years after introducing the service.

Despite existing since August 2015, the human-assisted virtual assistant only ever became available to around 2,000 people living in California. The failed experiment will see its final day on 19 January.

The service will continue to live on in part through M suggestions, which offers an entirely automated service providing suggestions to users about payments, making plans, and sending stickers through Messenger.

“We launched this project to learn what people needed and expected of an assistant, and we learned a lot,” the company told The Verge, which first reported the news, in a statement. “We’re taking these useful insights to power other AI projects at Facebook. We continue to be very pleased with the performance of M suggestions in Messenger, powered by our learnings from this experiment.”