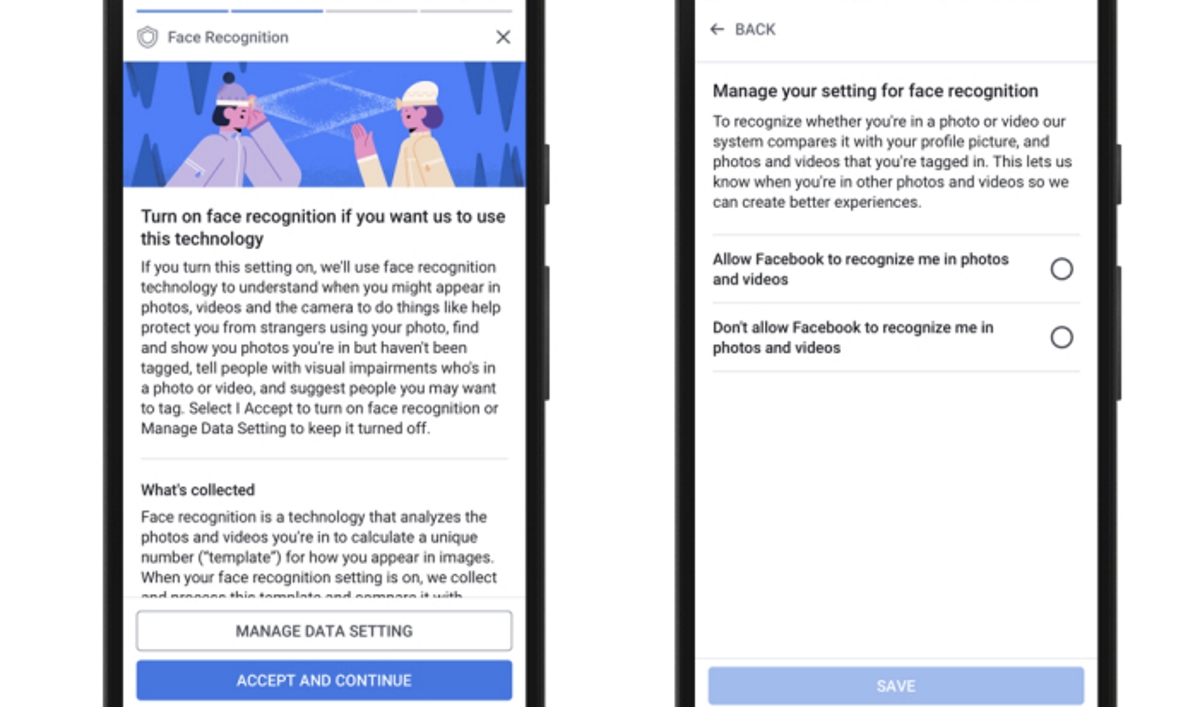 Facebook is using the implementation of the general data protection regulation (GDPR) in Europe to reintroduce facial recognition technology, with an eye on collecting more user data in spite of all the issues currently surrounding the company.

Facebook’s facial recognition technology works by assigning a unique number to the faces of each of it users. This number is calculated by analysing the way they look in their profile picture and other pictures they are tagged in. Using this, Facebook is able to suggest relevant name tags for untagged pictures to both the person posting and the other people in the picture. The technology is also used to detect people using stolen photos as their profile pictures and aid Facebook in offering new ‘people you may know’ suggestions.

The controversial technology was turned off by in the EU by Facebook back in 2012 after facing the Irish regulator and stating it would only reinstate the feature with approval, while it would delete all the data it had already collected.

Now, as it faces a class action lawsuit over the facial recognition tech in the US for a potential breach of Illinois state law and the ongoing Cambridge Analytica scandal, Facebook has decided it couldn’t think of a better time to ask its EU users to opt-in to having their face biometrically scanned wherever it pops up on the social network. And it’s also asking its users in Canada the same thing.

Facebook using the idea of facial recognition being beneficial to users to try to get them to opt-in to the feature. On the consent page for facial recognition, it says the technology can “help protect you from strangers using your photo, find and show photos you’re in but haven’t been tagged, tell people with visual impairments who’s in a photo or video, and suggest people you may want to tag”.

With this consent page, however, there are questions over whether or not it is actually GDPR-compliant. Despite offering users the chance to not allow Facebook to recognise them in photos, it takes a number of steps before users can actually choose this option – whereas users are able to opt-in at any point during the process.

"Today, we're joined by our experts @tealium @Moburst and @leanplum to ensure you're ready to kick-start your market… https://t.co/ogqSt6UouF"
16 hours ago
"This week's Movers and Shakers round-up of the industry's latest hires and promotions features @magicleap,… https://t.co/4V5T5d6eCO"
17 hours ago
"Effective Mobile Marketing Awards 2020 are open for business, and as always - we welcome entries from all around th… https://t.co/6S82gs98hq"
18 hours ago