US tech firms versus Russia: Everything you need to know 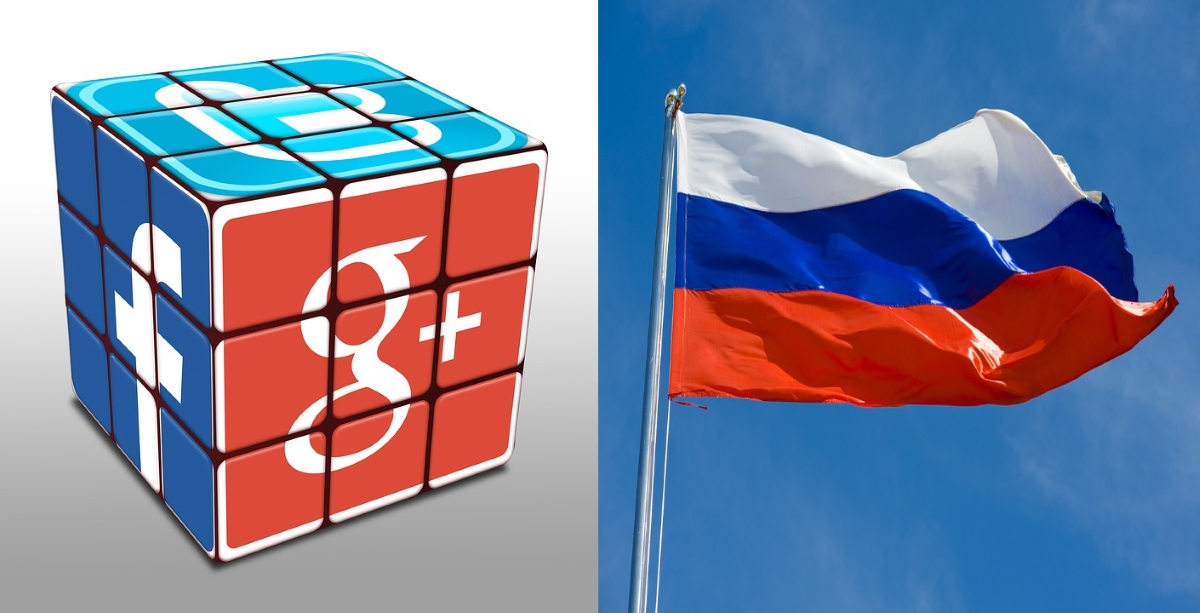 The last few months have been interesting for three of the internet’s biggest players, to say the least. For a long while, Facebook, Google and Twitter had all been adamant that their platforms had not be used by any person or group outside of the US to influence last year’s US presidential election. However, that all changed in early September when Facebook revealed that it had discovered that around 470 inauthentic accounts and pages had been responsible for running political ads between June 2015 and May 2017. These ads didn’t reference the presidential election in particular, but addressed topics such as LGBTQ issues, race issues, immigration, and gun rights. Although, Facebook has since said that the ads may have reached 126m Americans compared to the 10m originally thought. These findings led Google and Twitter to conduct investigations into their own platforms, and discover similar results.

Fast forward to this week, the tech giants have been in congressional hearings with US lawmakers over the last few days to investigate the true extent of Russia’s influence on the 2016 presidential election more deeply. Despite how straightforward that may sound, there is a huge amount to talk about within, and we’re still very far from knowing all the answers – I doubt we’ve even compiled all the questions yet.

The story so far
To reach a stage where at least have some of the questions and answers, it’s important take a look back at the previous two months, and the journey the internet titans have taken to end up in front of lawmakers.

As addressed earlier, although fingers were being pointed at Facebook and co. long before September, it wasn’t until then that things really started moving.

This paved the way for Google and Twitter to both investigate their own platforms, both finding that they also had a bit of problem with ads from Russia. In Google’s case, reports surfaced in early October that tens of thousands of dollars had been spent by Russian operatives to spread misinformation across YouTube, Search, Gmail, and its DoubleClick ad network. Meanwhile, Twitter hand over the details of 201 Russia-affiliated accounts to investigators.

This all led to representatives from Google, Facebook and Twitter being asked, in mid-October, to appear in front of the Senate on 1 November over their findings and continued investigations. This appearance is what we will get back, once we’re up-to-date.

In the meantime, Facebook announced that it would be making changes to the way it handles political ads on its platform ahead of next year’s US congressional and state elections. The social network followed this up by promising increased transparency and more controls on political advertising from this month. Facebook will increase transparency by adding a ‘View Ads’ button on Pages for users to see the ads it is running on Facebook, Instagram, and on Messenger. Furthermore, political advertisers will now need to verify their identity before running ads.

Twitter is taking similar steps to increase transparency. The microblogging site is launching a transparency centre where everyone will be able to see who is advertising, and what they are advertising, on the platform. In this centre, political ads will have their own special section. In addition, Twitter is introducing stricter requirements on who can serve political ads, and will now need all political ads to be clearly identified.

Twitter followed this up with the announcement that it had banned Russia Today (RT) and Sputnik, two Russian media companies, from advertising on its platform. It reached the decision after concluding that the two Russian government-funded outlets had attempted to use Twitter to interfere with the 2016 US presidential election on behalf of Moscow.

Despite the work of the tech giants, however, they have been warned that they are not doing enough to prevent the spreading of fake news on their platforms. Though, Facebook CEO Mark Zuckerberg made it clear, following his company’s impressive Q3 2017 results, that he – and the social network he created – will do anything and everything to stop it from happening again.

“We're serious about preventing abuse on our platforms. We're investing so much in security that it will impact our profitability. Protecting our community is more important than maximising our profits,” said Zuckerberg.

“I've expressed how upset I am that the Russians tried to use our tools to sow mistrust. We built these tools to help people connect and to bring us closer together, and they used them to try to undermine our values. What they did is wrong, and we are not going to stand for it.”

That brings us more-or-less to this week…

Congress will see you shortly
Before we get to the congressional meetings, one interesting piece of news came to light this week about Twitter and one of the Russian media outlets that it banned.

According to an email, obtained by BuzzFeed News, Twitter offered RT up to 15 per cent of its election ad inventory in return for a hefty sum of money in June 2016.

At the time of Twitter’s pitch to RT, the Russian state-owned network had a two per cent share of Twitter’s inventory, but for $3m could’ve increased this to 15 per cent. RT turned down Twitter’s proposal.

At the time, CNN had a 56 per cent share and Fox had 32 per cent. However, it is not clear if RT turned down the offer due to the amount of money it would have to pay or if it was down to still being a long way behind the big two US news outlets.

Please make your way into the Senate
In congressional hearings, which took place over two days, Twitter, Facebook, and Google were all questioned on why it took them all so long to identify that Russia had been influencing the presidential election from within their platforms. The trio admitted their mistakes, but were adamant that they were working hard to fix the problem now – because better late than never eh?

In one of the hearings, the House Intelligence Committee released a trove of Facebook and Instagram ads, as well as a host of Twitter handles, linked to Russia-backed accounts. The samples released were just a small portion of the true extent of Russian operatives successful playing of the system.

The ads – across Facebook, Google and Twitter – targeted anybody and everybody with misinformation. This included both the far left and far right, Muslims, Christians, Black Lives Matter activists, LGBTQ people, gun owners, people with varying views on immigration, and more.

The fake accounts released by the committee have been identified as being connected to Russia’s online propaganda machine, the Internet Research Agency. These accounts impersonated news organisations, political parties, and group focused on social and political issues. In addition, ads have been released from that Twitter’s friends at RT ran on its platform.

“Russia exploited real vulnerabilities that exist across online platforms and we must identify, expose, and defend ourselves against similar covert influence operations in the future,” said Adam Schiff, ranking member of the House Intel Committee, in the hearing’s opening statement. “The companies here today must play a central role as we seek to better protect legitimate political expression, while preventing cyberspace from being misused by our adversaries.”

What now?
There are still plenty of unanswered questions and this investigation still has a long way to, but all involved are taking it very seriously.

We still don’t know if President Donald Trump has any true connection to this, or if he was totally oblivious to it all – believe what you will. Also, we have no idea if these Russian ads actually altered the outcome of the election at all, even if the ads may have reached close to half of the US voting population. On top of that, we still have no idea who actually paid for all these ads, other than those that came from the Internet Research Agency.

So, as you can see, this story is far from over and can be expected to rumble on into the new year – and into Trump’s second year in office.