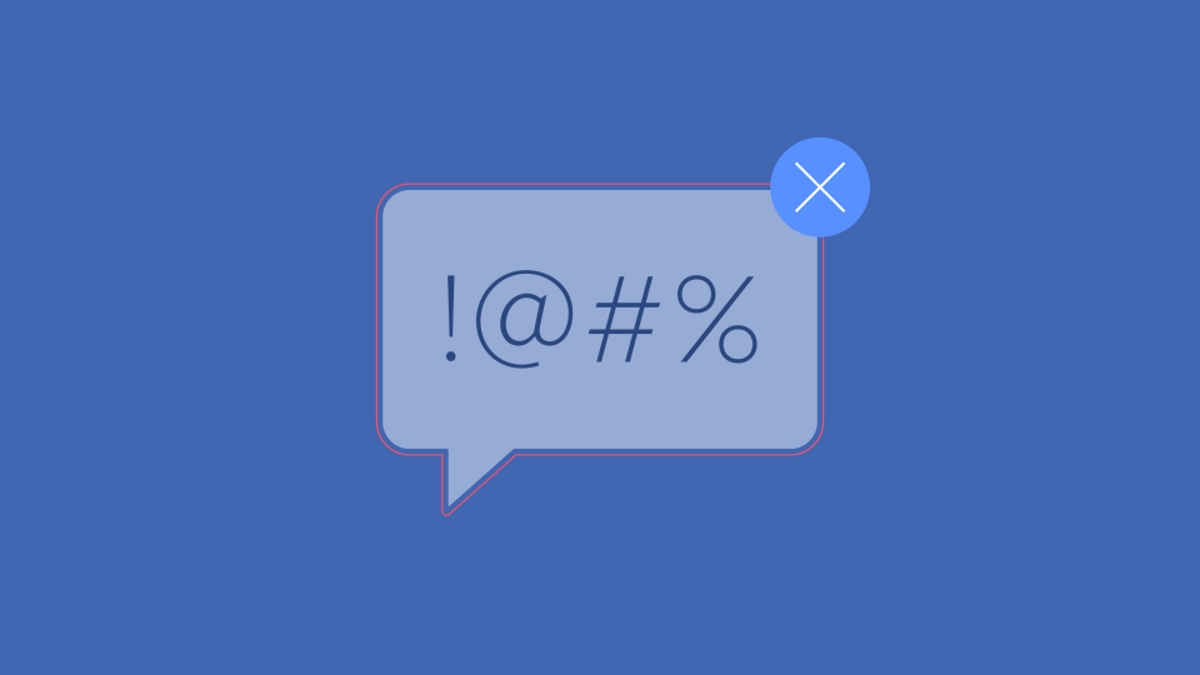 Facebook will soon begin banning all ‘praise, support, and representation’ of white nationalism and white separatism on both its social network and its Instagram app.

Previously, Facebook didn’t categorise white nationalism within its rules surrounding racial, ethnic, or religious hatred because it was looking at “broader concepts of nationalism and separatism”, including American pride and Basque separatism, and their importance to people’s identities.

Facebook says it changed its views after spending three months consulting with members of civil society and academics with expertise in race relations. These talks led the social network to come to the conclusion that “white nationalism and white separatism cannot be meaningfully separated from white supremacy and organised hate groups”. As a result, from next week, Facebook will ban all of it.

Furthermore, the social network will start directing people who search for white supremacist-related terms to a non-profit organisation called ‘Life After Hate’, which was setup up by former violent extremists to help others to leave hate groups.

Facebook also acknowledged that it needs to get better at removing hate from its platforms – something it has come under heavy criticism over in the wake of a white supremacist killing 50 in a terror attack on two mosques in New Zealand and livestreaming it on Facebook earlier this month.