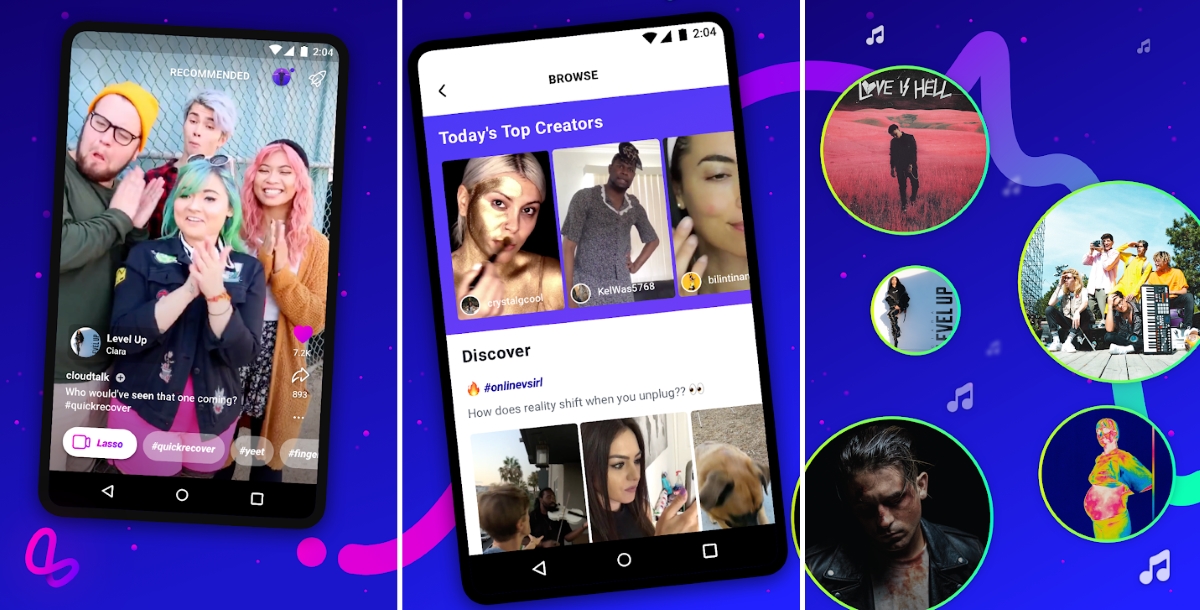 Facebook has quietly released an app aimed at competing with TikTok, the 15-second video app that merged with Musical.ly earlier this year, as it looks to bring teenagers back into its user base.

The app, called ‘Lasso’, has now launched with little fanfare or fuss – there’s merely a tweet from a Facebook product manager. Nonetheless, Lasso is now available on both Android and iOS but, for the time being, is only open to people in the US.

“Lasso is a new standalone app for short-form, entertaining videos — from comedy to beauty to fitness and more,” said a Facebook spokesperson. “We’re excited about the potential here, and we’ll be gathering feedback from people and creators.” 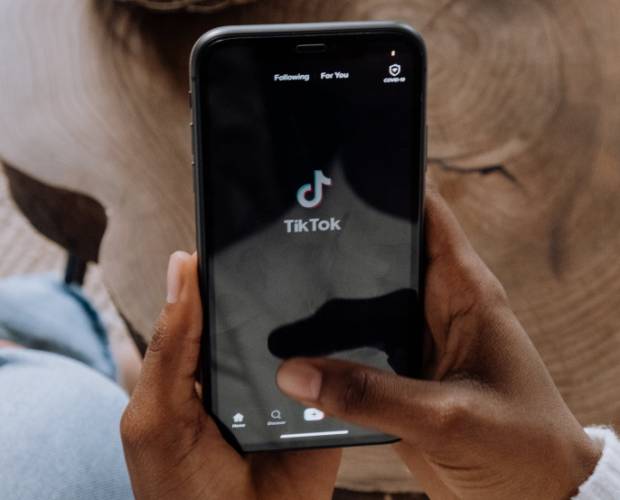