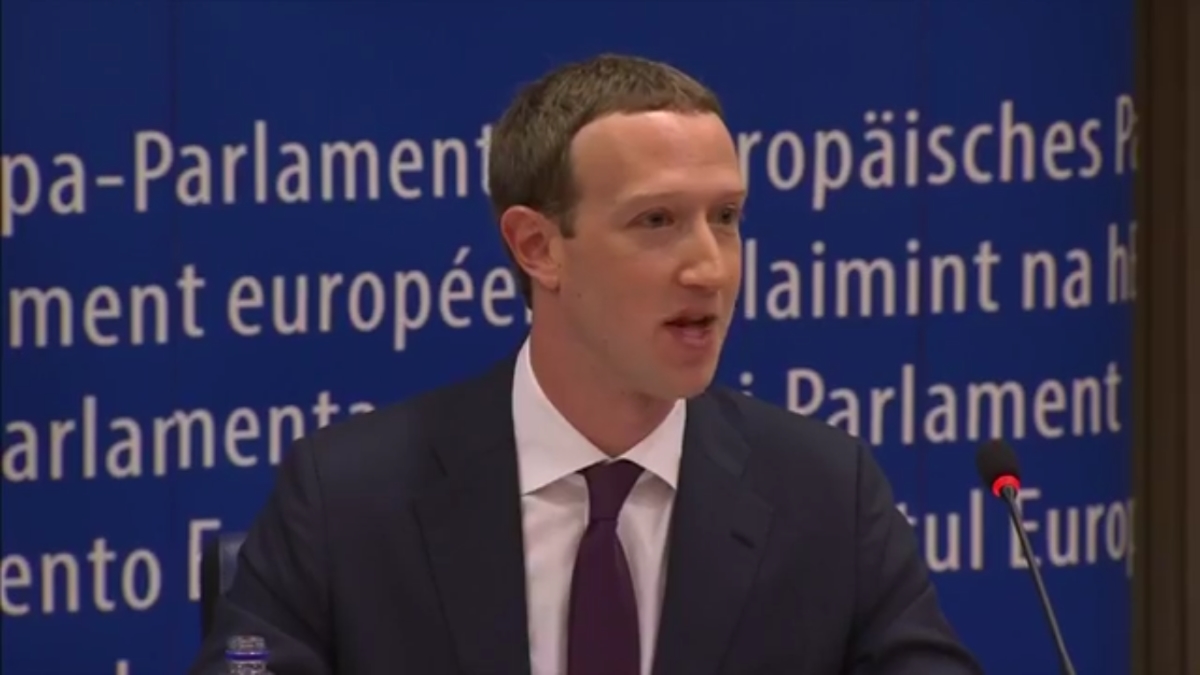 Facebook is reportedly facing a European Union competition probe into its much-criticised Libra digital currency, adding to the ever-growing list of investigations into the social network around the world.

The European Commission’s antitrust regulators are “currently investigating potential anti-competitive behaviour”, according to a document seen by Bloomberg.

The concern is that the Libra Association and its payments ecosystem would unfairly shut out competitors in the space. Regulators are looking at how the exchange of information and use of consumer data may create “possible competition restrictions”.

The Libra Association, which was formed to oversee the cryptocurrency, is made up of names including Spotify, eBay, Vodafone, Uber, Lyft, Visa, Mastercard, and PayPal, to name a few. It is described as being an “independent, not-for-profit membership organisation, headquartered in Geneva, Switzerland”.

The investigation follows another currently being conducted by EU into how Facebook could use its power to unfairly block out rival apps.

The European Commission’s competition officials, under the stewardship of Margrethe Vestager, haven’t shied away from investigating and fining the tech world’s biggest names – with investigations also ongoing into the likes of Amazon, Apple, and Google, which has already been slapped with a few hefty fines over the past few years.