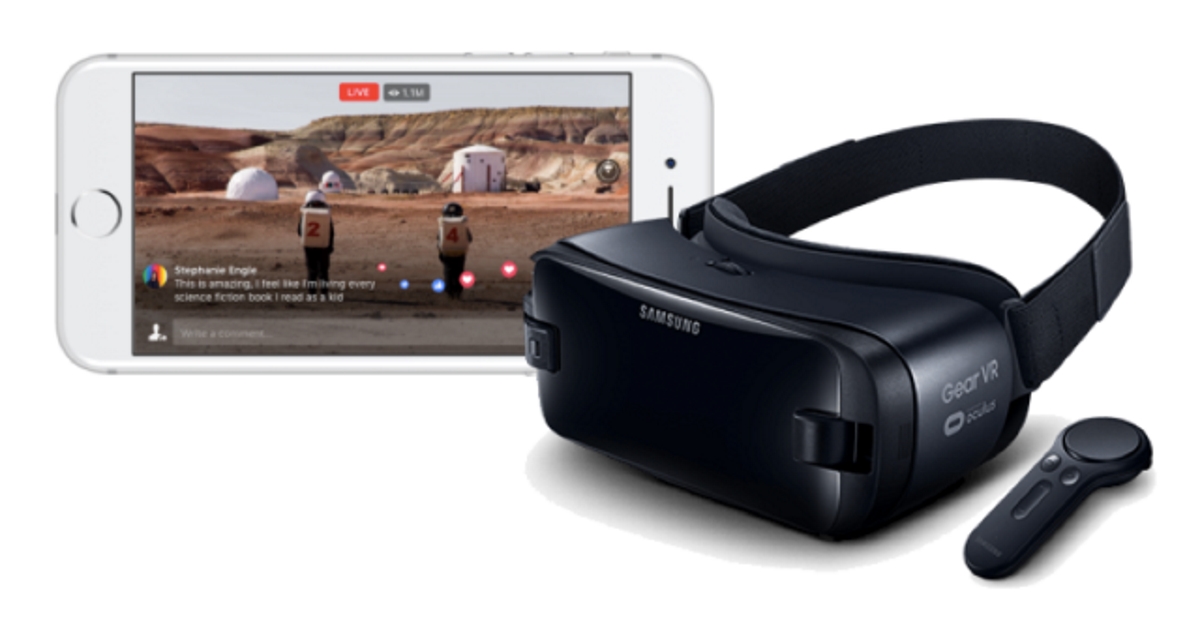 Facebook has introduced some updates to its Live 360 feature – adding support for 4K resolution, VR, donate buttons and scheduling, as well as giving a range of cameras and software suites its Live 360 seal of approval.

With the introduction of 4K resolution, viewers can watch Live 360 videos in higher fidelity. On top of that, 4K has opened the for viewers to watch broadcasts in VR – live or once they’re over – in the Facebook 360 app for Gear VR on the Oculus Store.

Furthermore, Facebook has decided to bring a couple of features over from Facebook Live in the form donate buttons and scheduled live.

Donate buttons enable verified pages to raise funds for a US-based non-profit organisation when they stream in Live 360, or non-profits adding donate button to their own Live 360 broadcasts.

Scheduled live enables people to let their followers know the exact date and time that their Live 360 broadcast will be. This posts an announcement to the News Feed, giving followers the option to set a one-time reminder notification for the start of the broadcast.

In addition to the that list of features, Facebook has launched the Live 360 Ready Program – which is basically Facebook approving certain third-party 360 cameras and software solutions as suitable to broadcast in Live 360.