Facebook users can now switch to dark mode on Messenger 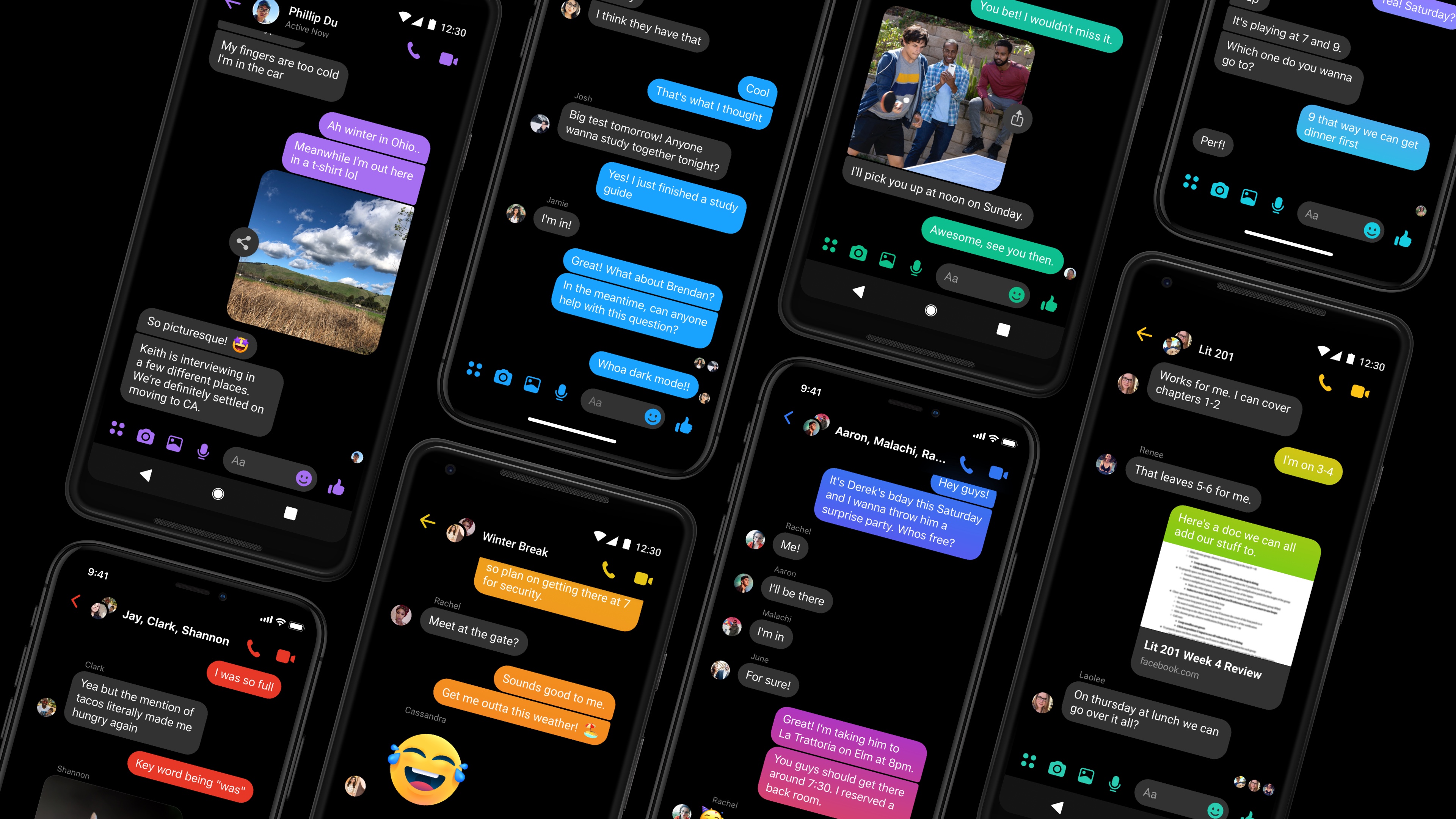 Facebook has officially revealed how users can enable the hidden dark mode feature for Messenger, after it was prematurely outed by a user on Reddit. In a blog post, Facebook unveiled that users can unlock dark mode by sending a crescent moon emoji to anyone using Messenger, including themselves.

After sending the crescent moon emoji, only users who have the most up-to-date versions of Android and iOS will see numerous crescent moons falling across their screen, indicating dark mode is unlocked. Users can then switch the feature on in settings.

“Messenger’s dark mode provides lower brightness while maintaining contrast and vibrancy. Dark mode cuts down the glare from your phone for use in low light situations, so you can use the Messenger features you love no matter when or where you are,” said Facebook.

Facebook included that being able to actively unlock the feature is a limited-time experience, before dark mode becomes available in everyone’s profile settings within the next couple of weeks. The feature will soon be joined by other updates to 'declutter' the Messenger app, such as minimizing tabs from nine to three.