Facebook opens AR Studio and 'World Effects' up to developers 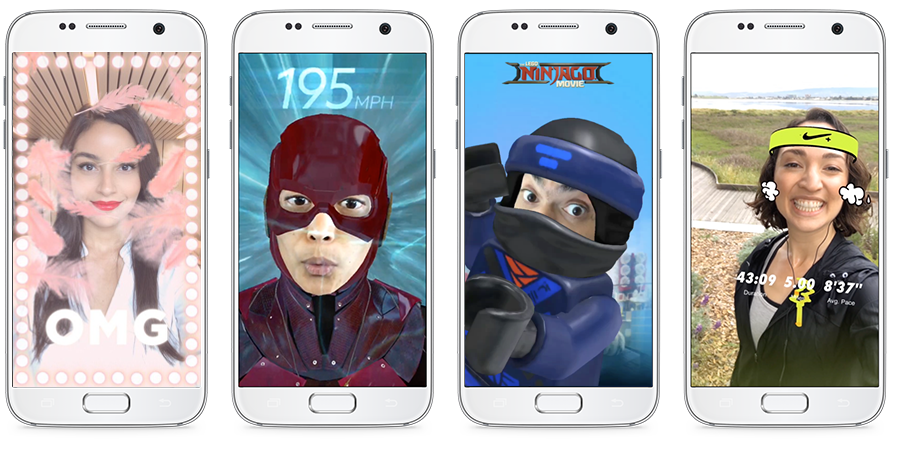 Eight months after debuting the AR Studio tool and Augmented Reality Camera Effects platform at its F8 developer conference, Facebook has opened the platform up to developers around the world as the solution leaves its private beta test.

Developers will now be able to create AR experiences that make use of the Facebook Camera tool, including 'World Effects', Facebook's version of Snapchat's World Lenses, which augment the environment with 3D objects.

Facebook has notably lagged behind Snapchat when it comes to embracing AR effects for its various properties, including Instagram. By opening up its toolkit to developers, Facebook is hoping to take advantage of Snap's reticence to work with third parties.

"Since launching in closed beta at F8, we've seen a strong reponse from the 2,000+ creators using AR Studio – building fun, animated frames, masks, and interactive AR experiences," said Ficus Kirkpatrick, engineering director at Facebook. "We've been working hard to give them even more powerful tools, and open them up to more people."

The AR Studio will become available to developers today, with World Effects creation tools coming within a week. However, while the social network is likely to get a warm reception from its developer community, the question remains of whether consumers will be keen to adopt this new functionality.

Facebook Stories, where Camera Effects content is typically shared, has struggled to find a consistent audience in the same way that Instagram Stories has. In order to boost the functions popularity, Facebook recently opened it up, allowing users to cross-post to Facebook Stories from Instagram and Messenger, but the solution still lags behind its other platforms.

Facebook's AR technology also faces the hurdle of its self-imposed 'walled garden' approach. Apple's ARKit and Google's ARCore have enabled developers to build AR content that can be integrated with their own apps at the OS level, while Facebook's AR Studio relies on a connection to the social network. Even with a strong developer base, it may discourage developers who are seeking more control and flexibility.

"One of our goals with AR Studio is to put the power of augmented reality in the hands of all creators," said Kirkpatrick. "Over the last few months, we've expanded the AR Studio toolset for even more creators to build and share AR experiences with the Facebook community."