More than 10m Brits may have been targeted by a pro-Brexit £250,000 ‘dark ads’ Facebook campaign from an anonymous source which was aimed at the idea of ‘binning Chequers’.

According to an investigation from digital agency 89up, on behalf of the UK parliament’s Digital, Culture, Media and Sport (DCMS) Select Committee, a website – mainstreamnetwork.co.uk – has been serving hyper-targeted Facebook ads to those in mostly leave-voting constituencies asking them to apply pressure to their local MP by writing to demand they “bin Chequers”.

The research estimates that more than £250,000 has been spent on pro-Brexit or anti-Chequers Facebook ads in under a year – with 11m reached by the ads.

“Here we have an example of a clearly sophisticated organisation spending lots of money on a political campaign, and we have absolutely no idea who is behind it. The only people who know who is paying for these adverts is Facebook,” said Damian Collins, chair of DCMS Select Committee.

“While debate on one of the central issues facing our country is part of a thriving democracy, there is an important question of where campaigning stops and political advertising starts. Facebook has recently announced a set of changes to increase transparency around political advertising on its platform. This example offers Facebook an opportunity to show it is committed to making that change happen - if you are targeted with a message or asked to do lobby your MP, you should know exactly who is behind the organisation asking you to do it.”

Mainstream Network began publishing in February and, at first glance, reads like any news site – but it has no bylines or contact details. As such, only Facebook knows who is behind the ads being served. In addition, it is likely the website is in breach of GDPR rules, because it is collecting user data but does not have a published privacy policy.

When users click through the ads and are taken to their respective localised landing pages, they are asked to email their MP. When they click to do so, a default email client opens up and the Mainstream Network places its own email in the BCC field. It is believed that the user’s email could be being stored like this and then used for further marketing purposes.

The revelation surrounding the use of pro-Brexit and anti-Chequers ‘dark ads’ comes just after Facebook promised to take action over the types of ads in question.

“On 7 November, all advertisers will have new requirements before they can place political ads in the UK, including Mainstream Network,” Rob Leathern, director of product management at Facebook, told The Guardian.

“These advertisers will need to confirm their identity and location through an authorisations process and accurately represent the organization or person paying for the ad in a disclaimer. These steps must happen or the advertiser will be prevented from running ads related to politics on Facebook.” 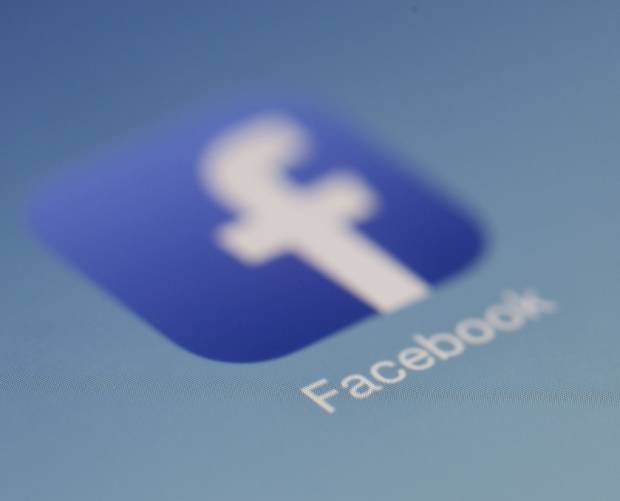