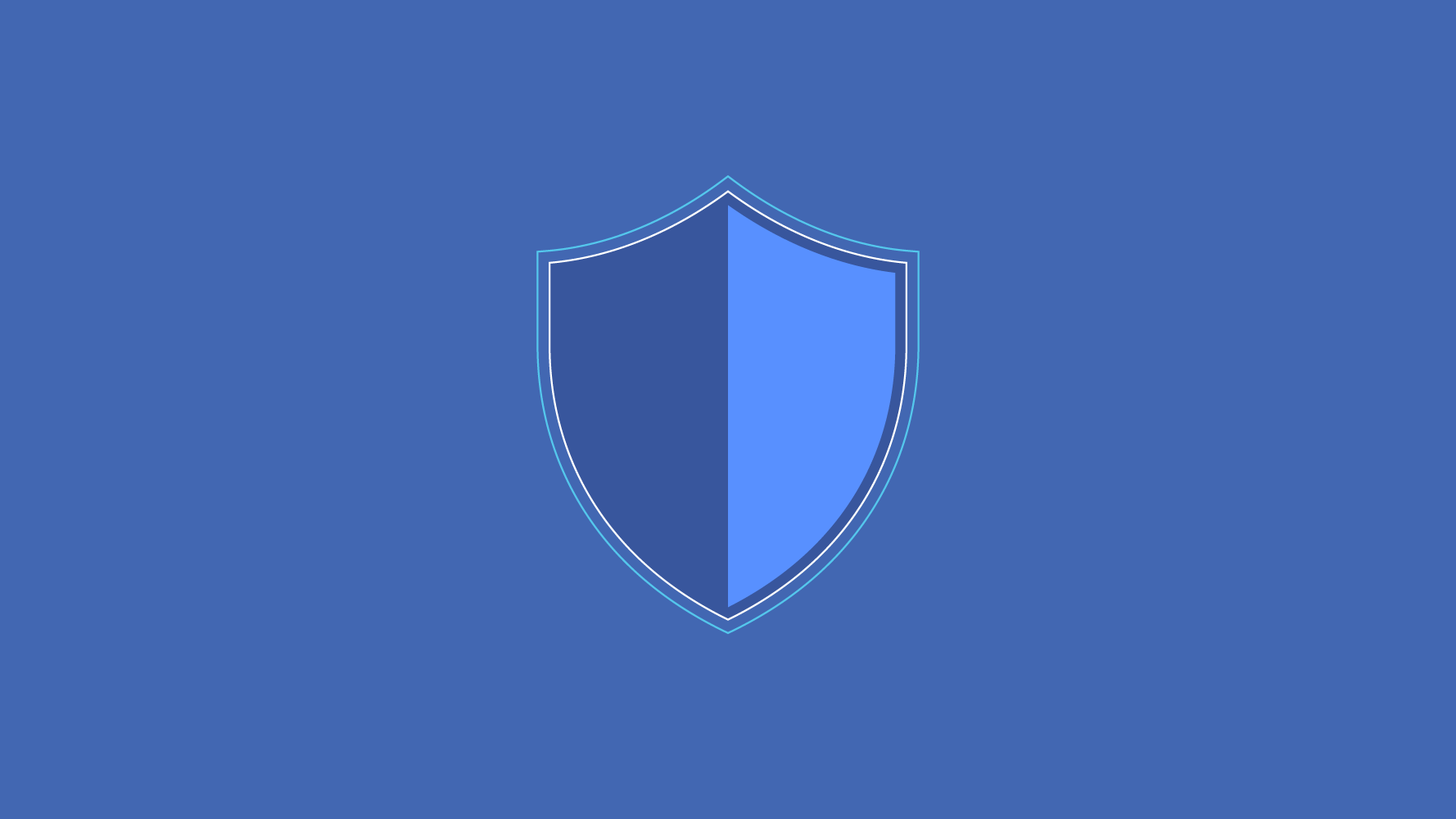 Facebook has removed 2,632 pages, groups, and accounts from its website for spreading “coordinated inauthentic” content with ties to Iran, Russia, Macedonia, and Kosovo. The platform found no intentional collusion between the four areas, but they all used the same methods for distributing the inaccurate, harmful, or politically-charged content.

Facebook found and deactivated 513 pages, group and accounts connected to multiple networks working with Iran. These networks operated out of Egypt, India, Indonesia, Israel, Italy, Kashmir, Kazakhstan, and other surrounding regions. Most of the posts were made by fake accounts which had been impersonating fabricated news companies, and shared content that had been repurposed to increase political tension.

The cyber-security team also removed 1,907 pages, group and accounts From Facebook and Instagram, in connection with Russia. Most of these false or inappropriate activities came from fake accounts with the intention of promoting spam.

Lastly, Facebook took down 212 pages, groups and accounts that were being operated out of Macedonia and Kosovo. While the activity behind these fake accounts mainly focused on astrology, celebrities and beauty tips, some posts were centered around nationalism, Islam and political figures.

Combined, networks tied to Iran, Macedonia and Kosovo spent paid around $20,800 for Facebook advertising opportunities, beginning in 2013. The removal of these thousands of fake or spam accounts comes just after Facebook deleted an array of UK-focused content that was attempting to influence politics.

“While we are making progress rooting out this abuse, as we’ve said before, it’s an ongoing challenge because the people responsible are determined and well-funded. We constantly have to improve to stay ahead. That means building better technology, hiring more people and working more closely with law enforcement, security experts and other companies. Their collaboration was critical to these investigations,” Facebook said in a blog post.