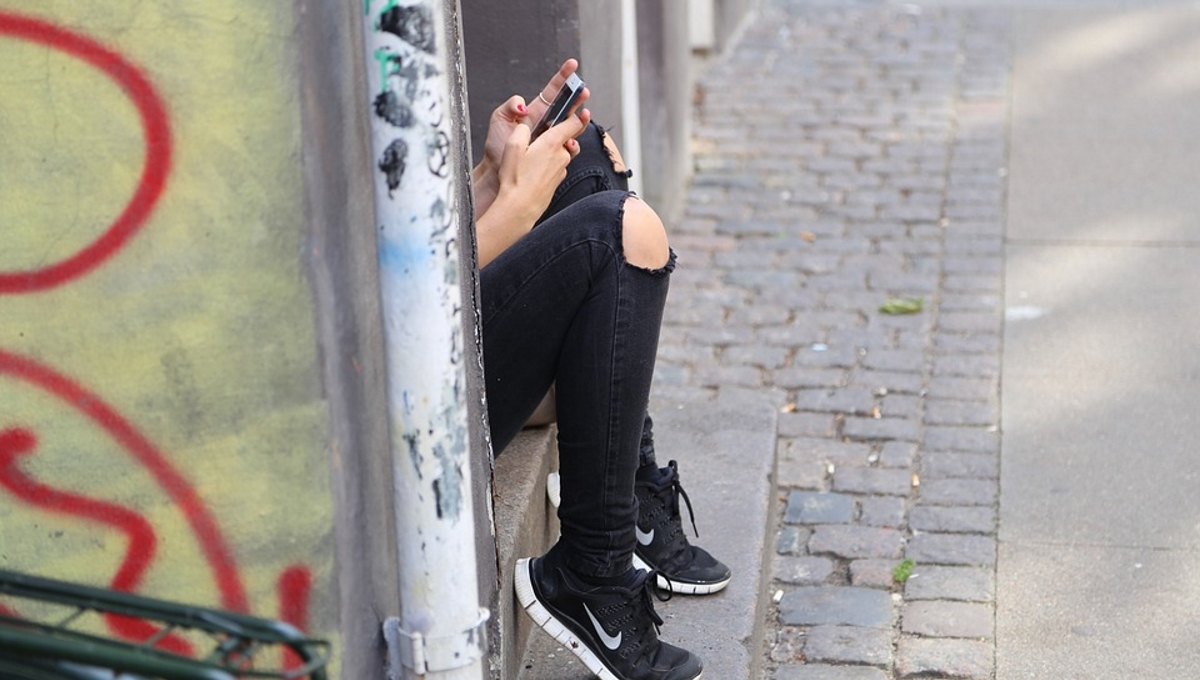 Facebook has put an end to a scheme which, for more than two years, saw the social network pay volunteers to open up the personal information on their phones. Some of those asked to give up their data were as young as 13 years old.

According to an investigation carried out by TechCrunch, both Android and iOS participants aged between 13 and 35 were paid up to $20 a month plus referral fees to install a ‘Facebook Research’ VPN app. By agreeing, these participants allowed the tech giant to collect all of their phone and web activity – in a similar way to Facebook’s Onavo Protect app, which was removed from the App Store last year.

Facebook has confirmed the existence of the app, but denies another TechCrunch claim that it used social media ads to target teenagers for the program. It has since shut down the iOS version of the app after Apple confirmed that Facebook was in violation of its policies. The iPhone maker has also restricted Facebook’s ability to make apps available that are not listed on the App Store.

“We designed our Enterprise Developer Program solely for the internal distribution of apps within an organization,” an Apple spokesperson told TechCrunch. “Facebook has been using their membership to distribute a data-collecting app to consumers, which is a clear breach of their agreement with Apple. Any developer using their enterprise certificates to distribute apps to consumers will have their certificates revoked, which is what we did in this case to protect our users and their data.”

The app has the bandwidth to gain access to private messages in chat apps, emails, web browsing activity, apps installed and information about their usage, location history, and data usage.

According to Facebook, all participants under the age 18 had to gain parental consent to be part of the scheme. However, further investigations found that this may not actually be the case.

“Key facts about this market research programme are being ignored,” a Facebook spokeswoman told the BBC. “Despite early reports, there was nothing 'secret' about this; it was literally called the Facebook Research App. It wasn't 'spying' as all of the people who signed up to participate went through a clear on-boarding process asking for their permission and were paid to participate.

“Finally, less than five per cent of the people who chose to participate in this market research program were teens. All of them with signed parental consent forms.” Facebook went on to state that this consent was actually obtained by a third-party.