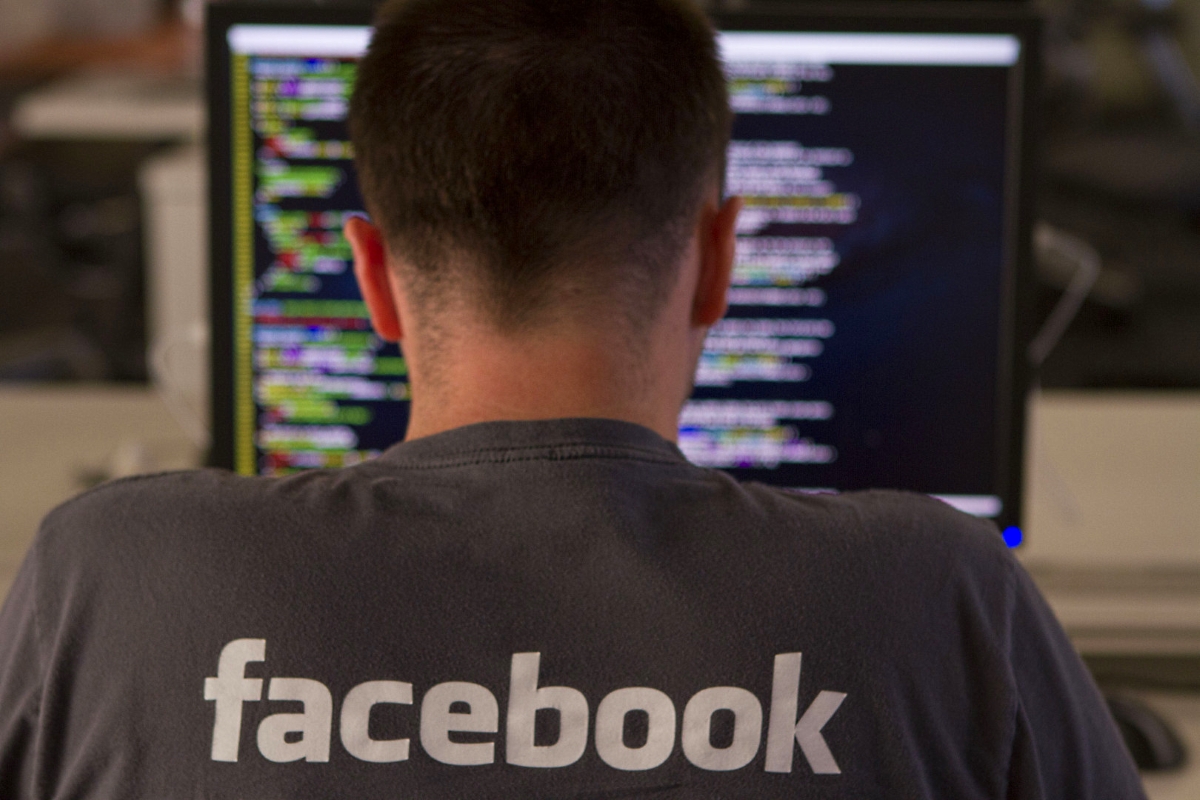 Facebook is looking to build a team that would design its own semiconductors, becoming the latest tech company to work on limiting the reliance on chipmakers like Intel and Qualcomm.

According to a job listing, as well as a report from Bloomberg, Facebook is currently in search of manager for ASIC (application-specific integrated circuit) development. This person will be required to “build and manage an end-to-end SoC/ASIC, firmware and driver development organisation”.

A SoC, or system on chip, is a semiconductor which is traditionally used in mobile phones. It contains several components built into one piece of silicon. Meanwhile, an ASIC is a chip designed to be the most-efficient way of running a specific piece of software.

The chips that Facebook is hoping to develop could be used to power the video consumer device ecosystem that it plans to build – which it is set to kick off with the reported release of its first two smart speakers in July. On the other hand, the chips could also be used to power artificial intelligence software or the servers in Facebook’s data servers.

The ASIC development manager job listing doesn’t make it entirely clear what Facebook plans to use the chips for. However, another job listing, for a ASIC & FPGA design engineer suggests Facebook is looking “to build custom solutions targeted at multiple verticals including AI/ML, compression, and video encoding”.