In a blog post. Facebook’s chief security officer Alex Stamos said the company’s analysis suggests that these accounts and pages were affiliated with one another and were likely to have operated out of Russia. It has since shut down the accounts and pages it identified that were still active. The investigation was part of Facebook’s efforts to gain a better understanding of organized attempts to misuse its platform.

Despite the widespread speculation about Russian interference in the 2016 US electoral process, Facebook said the vast majority of ads run by these accounts didn’t specifically reference the US presidential election, voting or a particular candidate. Rather, the ads and accounts appeared to focus on amplifying divisive social and political messages across the ideological spectrum, touching on topics ranging from LGBT to race issues, immigration and gun rights. Roughly a quarter of the ads were geographically targeted, and of those, more ran in 2015 than 2016.

As part of the investigation, Facebook also looked for ads that might have originated in Russia, including those with very weak signals of a connection, and not associated with any known organized effort. This included ads bought from accounts with US IP addresses but with the language set to Russian. This part of the review identified approximately $50,000 in potentially politically-related ad spending on roughly 2,200 ads.

Facebook said it has shared its findings with US authorities investigating the issues. 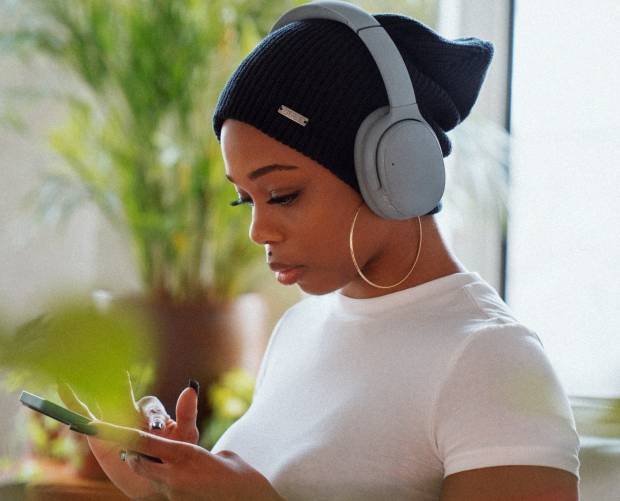 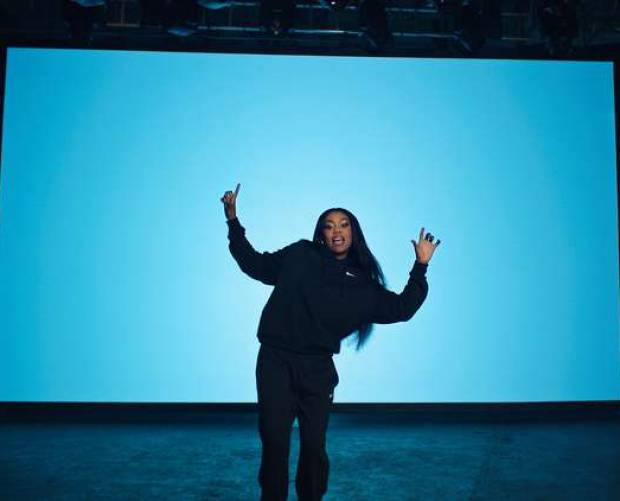 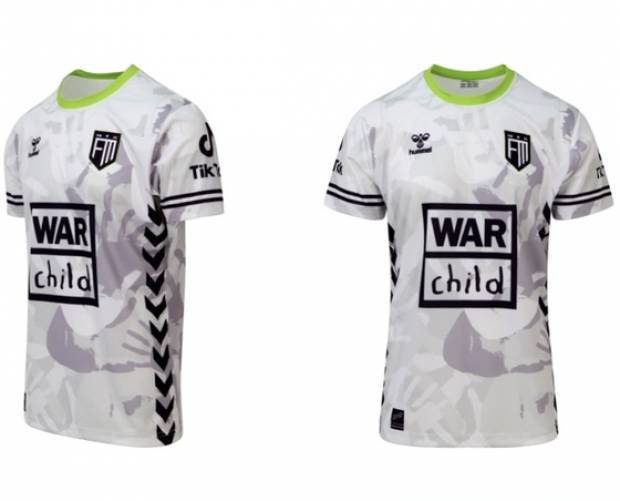