Facebook is shutting down its Moments app next month 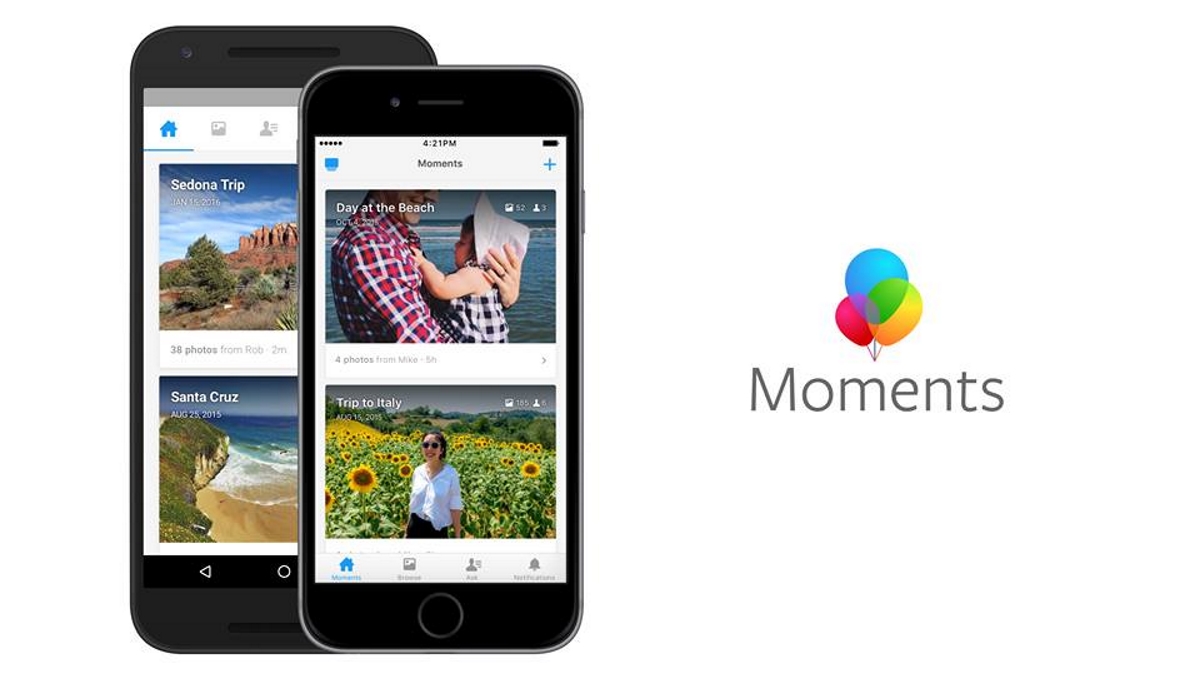 Facebook has announced that it will be shutting down Moments, its standalone app for privately managing and sharing photos with friends, because hardly anybody was using it. It will be discontinued on 25 February.

Moments, released in 2015, enables users to share the photos and videos with their Facebook friends directly, so that the images don’t have to be uploaded to the main Facebook platform. It was launched to rival Google Photos, but has never really been close to truly mustering up a challenge.

“We're ending support for the Moments app, which we originally launched as a place for people to save their photos,” Rushabh Doshi, director of product management for Moments, told CNET. “We know the photos people share are important to them so we will continue offering ways to save memories within the Facebook app.”

Before the app is killed off, Facebook has setup a page where users can export their photos and videos into either private Facebook albums or on to their device. Facebook has been informing users about the shutdown via email, an alert in the Moments app and, if they used the photo-sharing app within the last year, a notification when they open the main Facebook app.

Moments is just the latest in a long list of failed standalone apps either created by or acquired by Facebook – excluding Instagram and WhatsApp. Previous failures include news-reading app Paper, Snapchat clone Lifestage, and acquired apps like Moves and tbh.