Facebook Stories is a hit, so start leveraging its popularity

Jiaqi Pan, CEO and co-founder or Landbot.io, explores what the success of Facebook Stories means for advertisers. 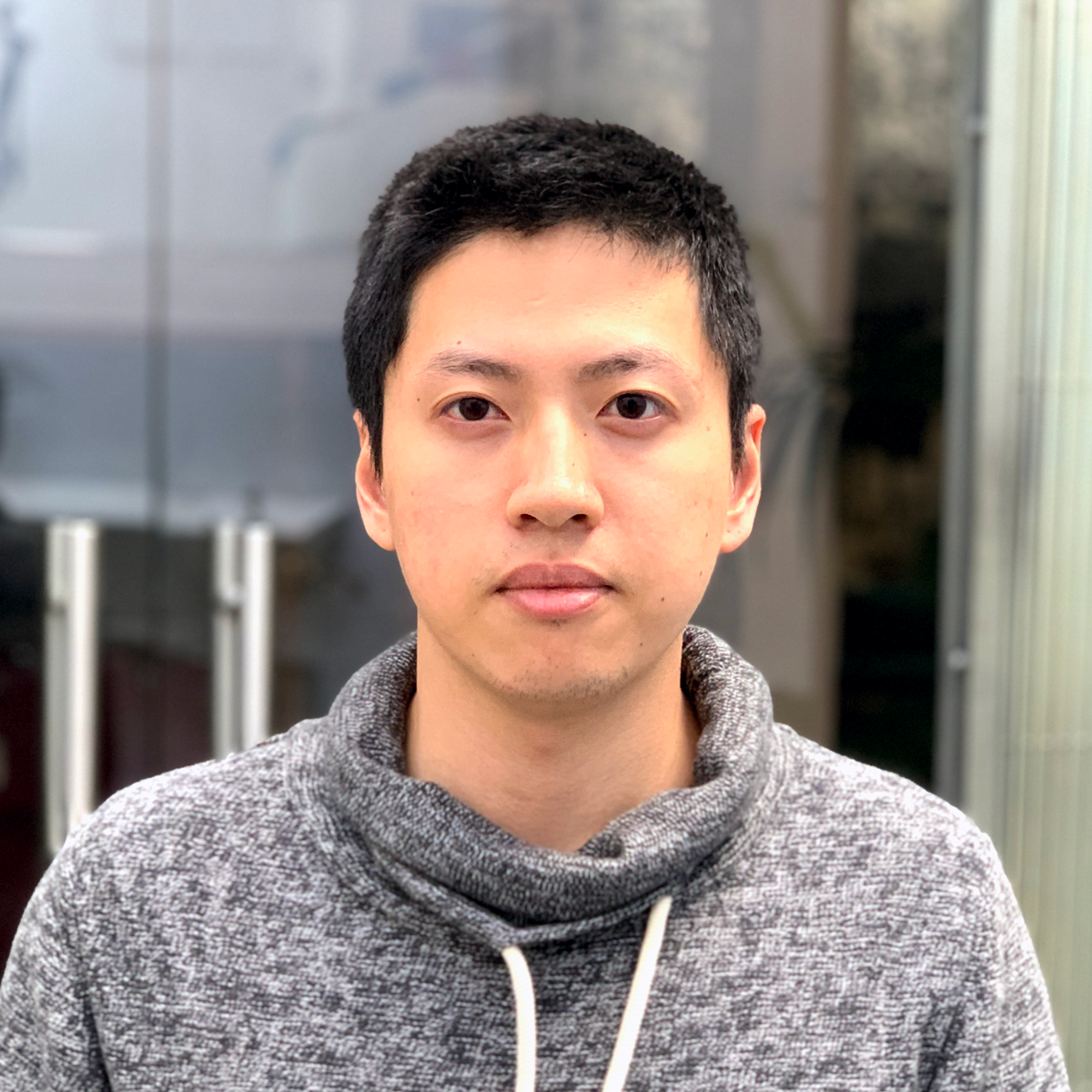 It’s no secret that advertising on Facebook is not as easy as it once was. Changing algorithms, falling return on investment, and shifting consumption of the platform itself means that marketers must work smarter to see results.

News out last week that Stories across Facebook brands have grown to 500m daily users only confirms this. This is a new medium for the social media giant and one which requires a new marketing approach to connect with clicks.

Zuckerberg's blue behemoth is attempting to shift the narrative away from privacy scandals to future-forward initiatives – and the rapid uptake of Stories from both users and advertisers hints at what is to come. Facebook remains a powerful marketing tool in 2019 – but only when harnessed in the right way. That means unlocking the full potential of new features and shifting preferences on the platform.

Stories are the real deal
How times have changed since the inception of the Facebook News Feed. Once the crowning jewel of the world’s biggest social media platform, the browse feature seems to have lost its sting on the back of falling original content and misinformation. Privacy scandals and “fake news” proliferation even saw the platform itself reveal that the News Feed can have a negative impact on mental health.

It should come as no surprise that the impact on advertisers further pushed the platform to sit up and listen. Less clicks makes for less advertising impact, and Facebook’s algorithmic pivot to preference user content above ads led to lower return on investment for marketers. A survey of Facebook marketers carried out by Databox found that 60 per cent believe it has gotten harder to reach their audience organically in recent years.

Enter: Facebook Stories. The platform launched its own version of the Story feature following on from the success of Instagram and WhatsApp. The premise is simple, with users and brands sharing multimedia content on their “Story” for 24 hours before it is then removed. While critics initially bemoaned the fact it had been largely copied and pasted from rival Snapchat, the first public metrics for Facebook Stories released last week revealed that attracts more than 500m daily users. Undoubtedly a solid result, and one which contributed to a 9 per cent stock spike.

Back in the good books
Perhaps the rise and rise of Stories features across social media platforms should not come as a surprise. While some have critiqued Facebook’s rollout of the feature, it is hard to deny that users are demanding more human and real-time experiences. Stories are immediate and engaging, offering a peek into the world of any given user.

Stories work because they give an air of authenticity. For example, Facebook’s photo-sharing sibling Instagram revealed that almost half of its users find stories help them to be more authentic in their communication with friends and family. Authenticity, or at least the appearance of it, is key to the continual creation of interesting content.

The immediate, unpolished representation of Stories is what people want from social media in the first place: a behind-the-scenes peek into the lives of their loved ones. Off-the-cuff content gives both brands and users a more human touch, enabling a far stronger personal and emotional connection than that offered by the News Feed. The staggering success of 500m daily users does not lie and gives a good indication of where Facebook content is about to go.

Onward and upward
Stories are only growing – so what should advertisers do about it? First of all, they should not be surprised, as the feature is only foregrounded by Facebook as an advertising option. Lower costs and better results are music to the ears of any advertising executive, so bigger budgets going towards Stories is to be expected. This does not mean you should ignore the News Feed – because it is not going anywhere soon – but rather that you should acknowledge user intent and advertise accordingly.

The success of Stories only indicates a rising interest in dynamic content, rather than static content. Block Party’s research found that nearly four in five businesses use Stories on Instagram. Furthermore, Instagram also found that more than one in three of its users reported more interest in a brand or product after seeing it in Instagram Stories. Humans want conversational interfaces and the ability to interact, and Stories facilitates this perfectly.

If these statistics or results tell us anything, it is that the experience economy is king. The best prices or products do not cut it any more; rather, consumers are more frequently opting for the outfits or brands which purport to deliver the best experience. In this way, Stories creates for instant connections and personalized interactions, regardless of the size of the brand. Allowing multinational brands to seem a little more human is no mean feat, but something which is possible through the filter of Facebook Stories.

Facebook remains a powerful marketing tool in 2019 – but only when used in the right way. Advertisers are best advised to trial a variety of media and methods when it comes to Stories – or risk getting left behind.