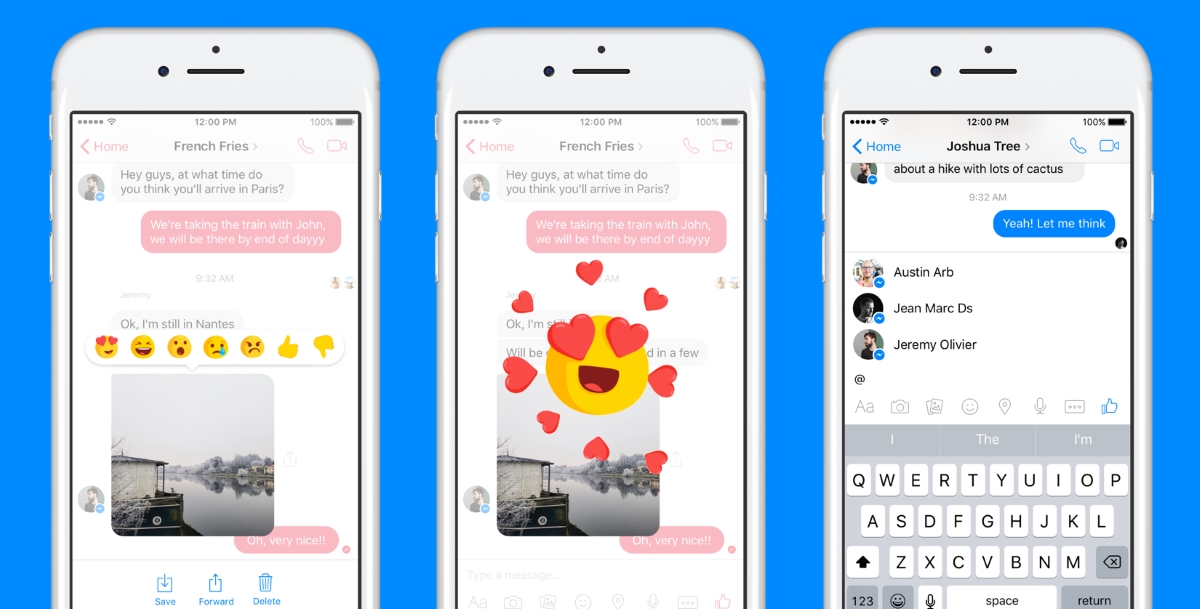 Facebook is testing unified notifications across its family of apps.

This means the signature red dot might appear in the Facebook app to flag up events in Messenger or even Instagram – and vice versa.  From there, users can tap to instantly switch between the apps, as long as they have them installed on the device.

It's a way of connecting up Facebook's various apps, and keeping users moving around without ever leaving them, potentially giving the social network even more of a stranglehold on app usage time. Interestingly, WhatsApp isn't currently part of the trial, though that could change in future.

A spokesperson for Facebook told TechCrunch this is currently "a very small test". Whether the feature ever sees a wider rollout is likely dependent on the success of this trial.