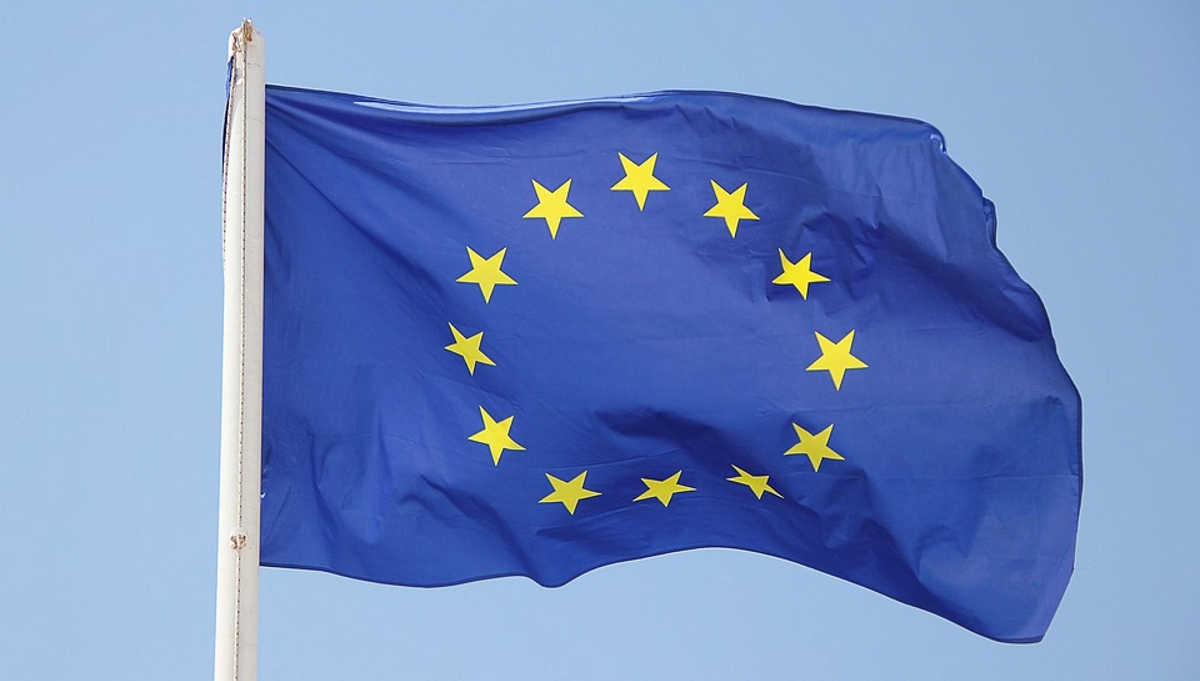 Facebook and Twitter have followed Google in introducing tools and measures to help stop the spread of misinformation and fake news head of the upcoming European Parliament elections.

Earlier this month, the social network introduced a ‘Click-Gap’ signal to identify whether a website is producing low-quality content by looking at the percentage of total Facebook clicks it gets, and comparing that number to its web graph. The web graph shows the clicks it gets from other sources, or the website’s broader internet status.

The context button, which provides information about an article’s source, is also being expanded to show if a page has a history of sharing misinformation and display ‘trust indicators’, which are publisher-provided links to its fact-checking principles, code of ethics, corrections policy, ownership/funding, and editorial team. In addition, the ‘Page Quality’ tab is going to be expanded to include a page’s misinformation violations.

Instead of punishing group administrators without explanation and chance to redeem themselves, Facebook will begin informing admins if a third-party fact-checker has deemed content that was posted in their group as false. If a group continually shares misinformation, Facebook will demote the group in the news feed. The providing of notifications about posting misinformation will be extended to publishers who have shared something that has already been debunked.

“Misinformation is a complex and evolving problem, and we have more work to do,” said Antonia Woodford, product manager at Facebook, in a blog post. “We’re investing heavily to get ahead because we believe in providing a space for civic discourse during elections. We’ll continue to take steps to ensure this discourse is safe, authentic, and accurate.”

The feature has already been introduced in India and will arrive in EU member states from 29 April.