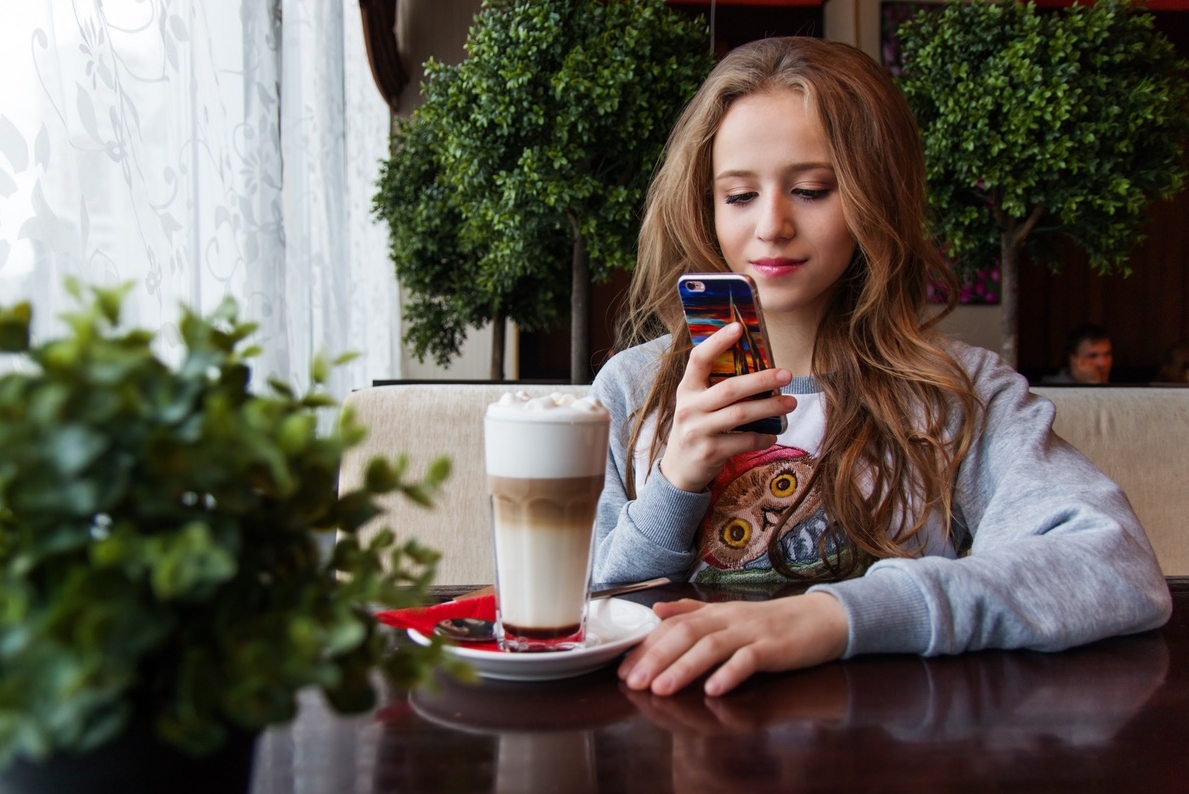 The number of teens and young adults in the UK using Facebook is falling, as young people opt for Snapchat and the social network’s own Instagram platform instead.

“Facebook’ has a ‘teen’ problem,” said Bill Fisher, eMarketer’s UK senior analyst. “This latest forecast indicates that it’s more than a theory. And whereas it’s been able to rely on platform shifters being hoovered up by Instagram, there are now some early signs that younger social networkers are being swayed by Snapchat. The challenge and opportunity for Snap is how to appeal beyond that core youth demographic.”

Despite its problems with young people, overall, Facebook is expected to reach 86.2 per cent of social network users in 2018 – way ahead of 49.9 per cent for Instagram, 42.7 per cent for Snapchat, and 33.5 per cent for Twitter. 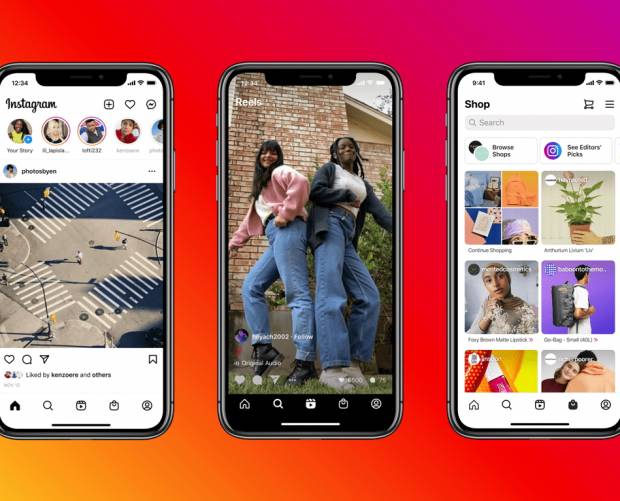