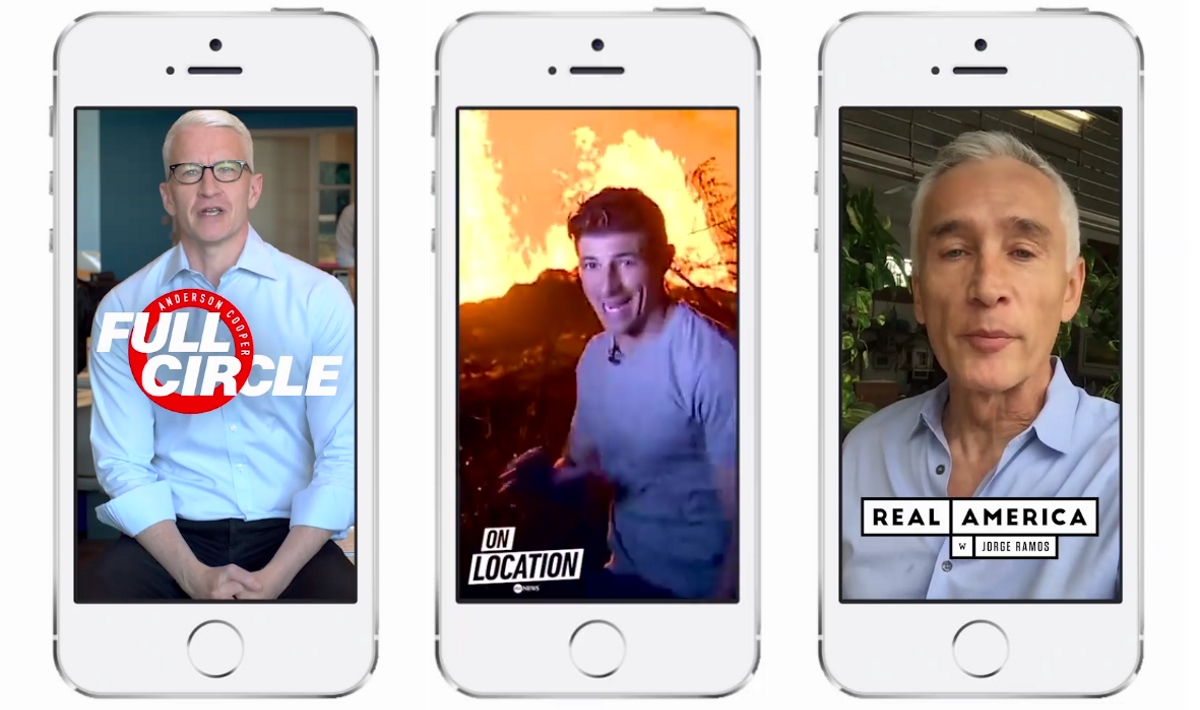 Facebook is reportedly preparing to get rid of as many as two-thirds of its existing roster of news shows on Facebook Watch. According to Digiday, citing publishing sources, the social network has been telling news publishers that it would only be renewing around a third of the existing slate of news shows it has funded for.

However, at the backend of 2018, it was reported that Facebook was looking to cut funding for some of its news programming by paying publishers less money per show and using the money it’s saving to invest in content from other publishers, perhaps in other countries. Of course, this didn’t please Facebook’s content partners – with them stating that a lower budget could make it more difficult for them to create shows. Previously, Facebook had been willing to spend between $1m and $10m each year to publishers for shows.

As part of Facebook’s changing approach to Watch news shows, it is now acting as more of a TV network with its openness to cancel shows that aren’t quite cutting it.

“We’re going to continue experimenting with news publishers in Watch and sharing what we learn,” Shelley Venus, video lead for news partnerships at Facebook, told Digiday. “We’re partnering with these organisations to build sustainable video businesses, where Facebook can be one part of their overall strategy.”