Facebook to reduce funding for some news shows on Watch

Facebook reportedly has plans to cut funding for some of the news shows on its Watch video service, as it alters its approach to programming alongside the service’s international expansion on desktop and Facebook Lite.

Earlier this year, Facebook commissioned shows from the likes of CNN, BuzzFeed, Fox News, ABC News, Mic, ATTN:, and Univision as it looked to deliver a real news focus within the Watch service.

News programmes from these media companies are, according to The Information, paid for through a budget of $90m set aside by Facebook to spend on news content. Now, however, Facebook intends to make the $90m go a bit further by paying news content producers less per show and covering more programmes within the budget. In making its money go further, Facebook may be looking to shift some of its budget over to funding news programmes in other countries.

As expected, Facebook’s current content partners aren’t best pleased with the idea of being paid less per show, stating that the lower budget could make it difficult for them to create their shows.

According to Facebook, it now has 400m users watching at least one minute of Watch content per month. 75m of these users are watching for at least one minute per day with an average viewing time of 20 minutes each day. Meanwhile, the social network has rolled out ad breaks to 40 countries after launching with just five back in August. 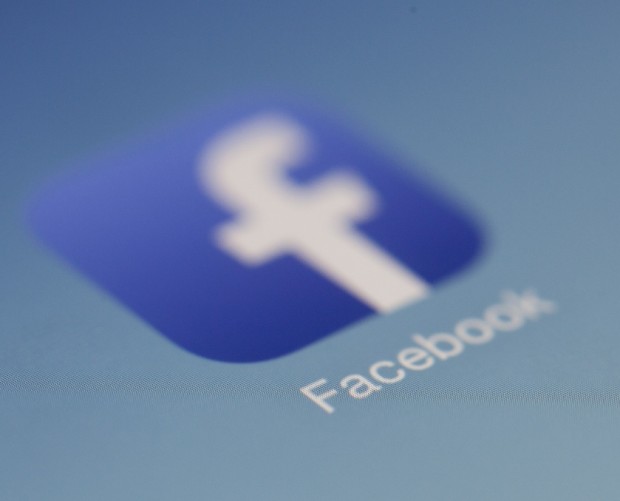