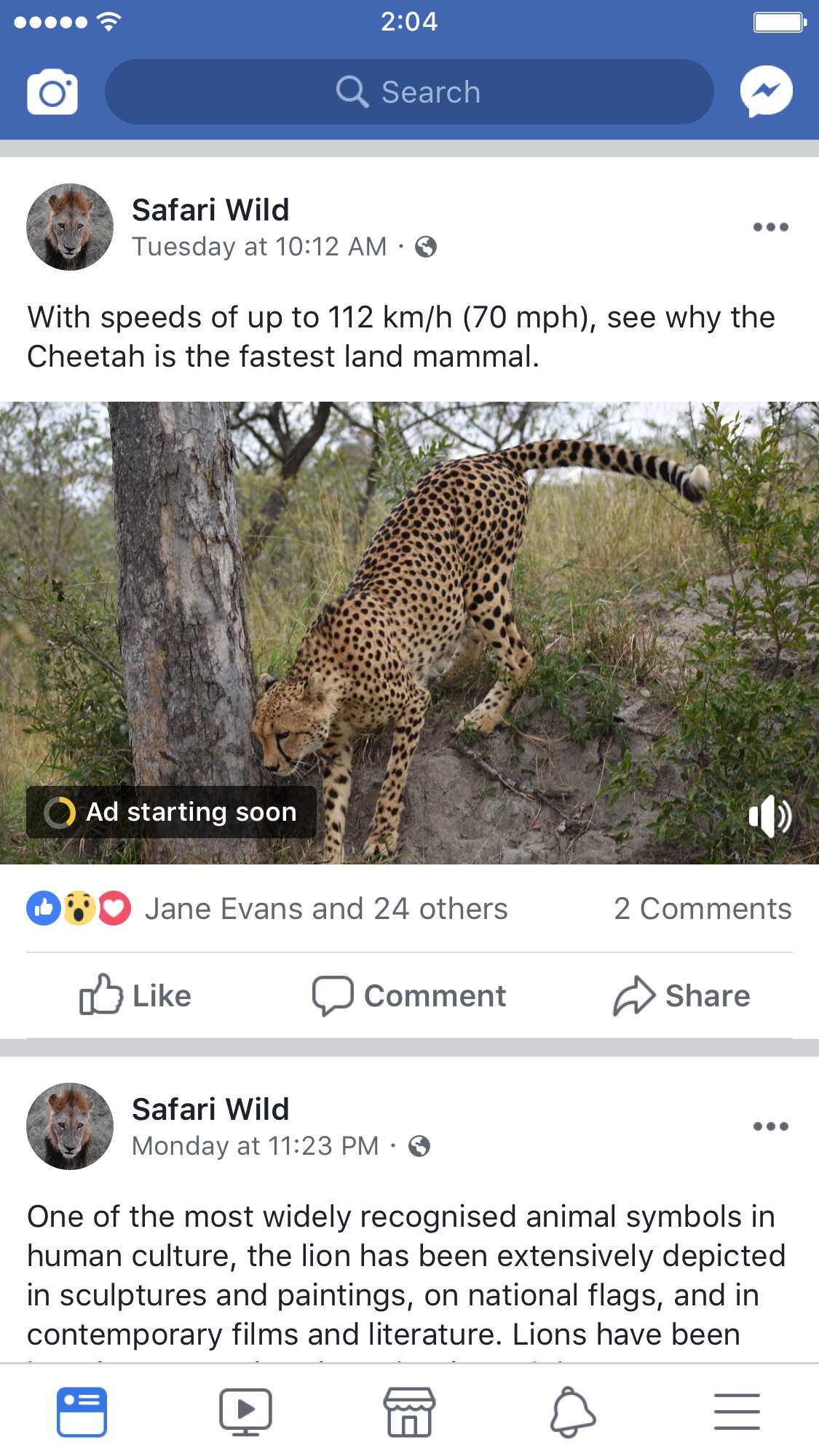 Facebook is enabling more publishers and creators across the world to monetise their longer-form videos through advertising – bringing Ad Breaks to 21 new countries.

Eligible publishers and creators in countries around Europe, Latin and South America, and Asia will now be able to join the Ad Breaks program. The program was launched in the US alongside Facebook’s Watch video section just over a year ago. And, last month, it was opened up to content creators in the UK, Ireland, Australia and New Zealand.

According to Facebook, in the first two weeks, more than 20 per cent of eligible publishers and creators joined Ad Breaks from the initial five countries and nearly 10 per cent of those pages made over $1000 in those two weeks.