App-to-app promotion platform Fiksu says app marketing is more cost-effective in January, after the Christmas rush. The company has reported a record-breaking month in January for its app user acquisition platform.

The company's App Store Competitive Index tracks the aggregate volume of downloads achieved by the top 200 apps in the Apple App Store. In January this figure was 6.79m downloads per day, beating December (the previous high) of 6.04m downloads. This is a 12 per cent increase and the fourth straight month of increasing app traffic, says the company.

More good news for app developers comes from Fiksu's Cost Per Loyal User Index. This measures the cost of acquiring a loyal user - defined as a user that opens a downloaded app three times. In January, this cost fell by 59 per cent compared to December to the lowest point it has been since May 2011. The cost in January was $1.14 (around 72p).

The company puts these numbers down to the comedown from the Christmas rush. "In December, smartphones were ranked as the top Christmas gift to give and receive - and consumers rushed to download the hottest apps after unwrapping their new devices," says a Fiksu blog post. "During that time, competition amongst app marketers was cut-throat, as brands scrambled to secure their share of the Christmas app download frenzy. But the story doesn't end here. Similar to post-Christmas retail sales, inventory became much more cost-effective in January, but the proliferation of new devices caused a surge in user activity and app discovery, presenting mobile marketers with an almost too-good-to-be true opportunity for both value and growth."

The company says its indexes show that slowing down promotion in January is not always the best approach. "January provided one of the best opportunities for mobile marketers ever," says the blog, "as volume reached an all-time high and costs approached an all-time low ... Cost-conscious marketers who chose to hold off on Christmas spending, preferring to target a period when costs were expected to drop, won big in January 2012." 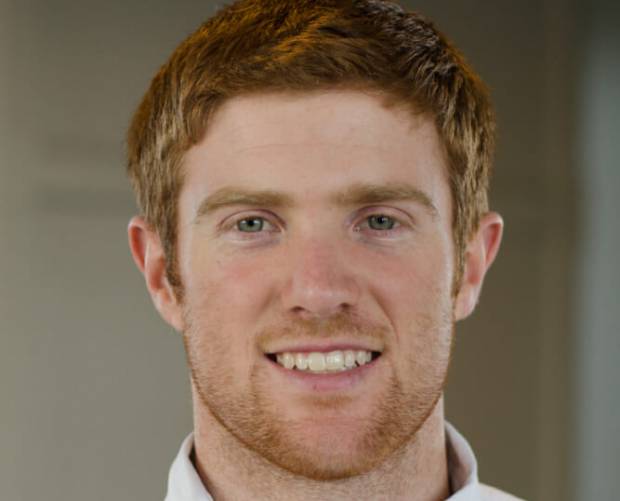 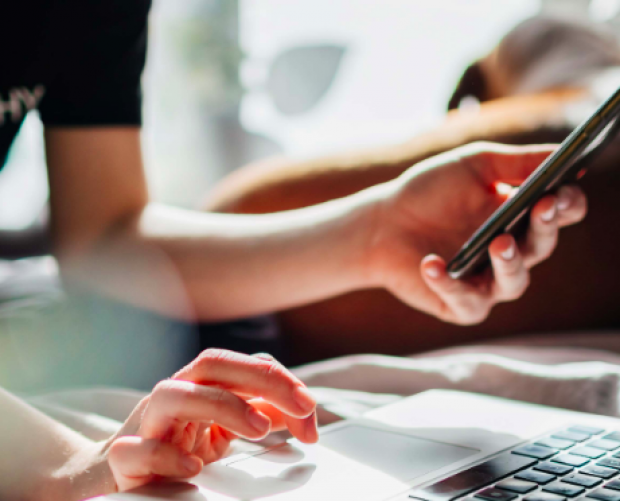 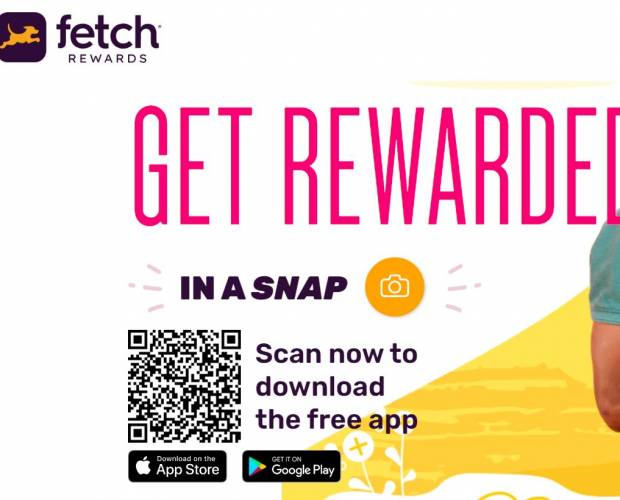