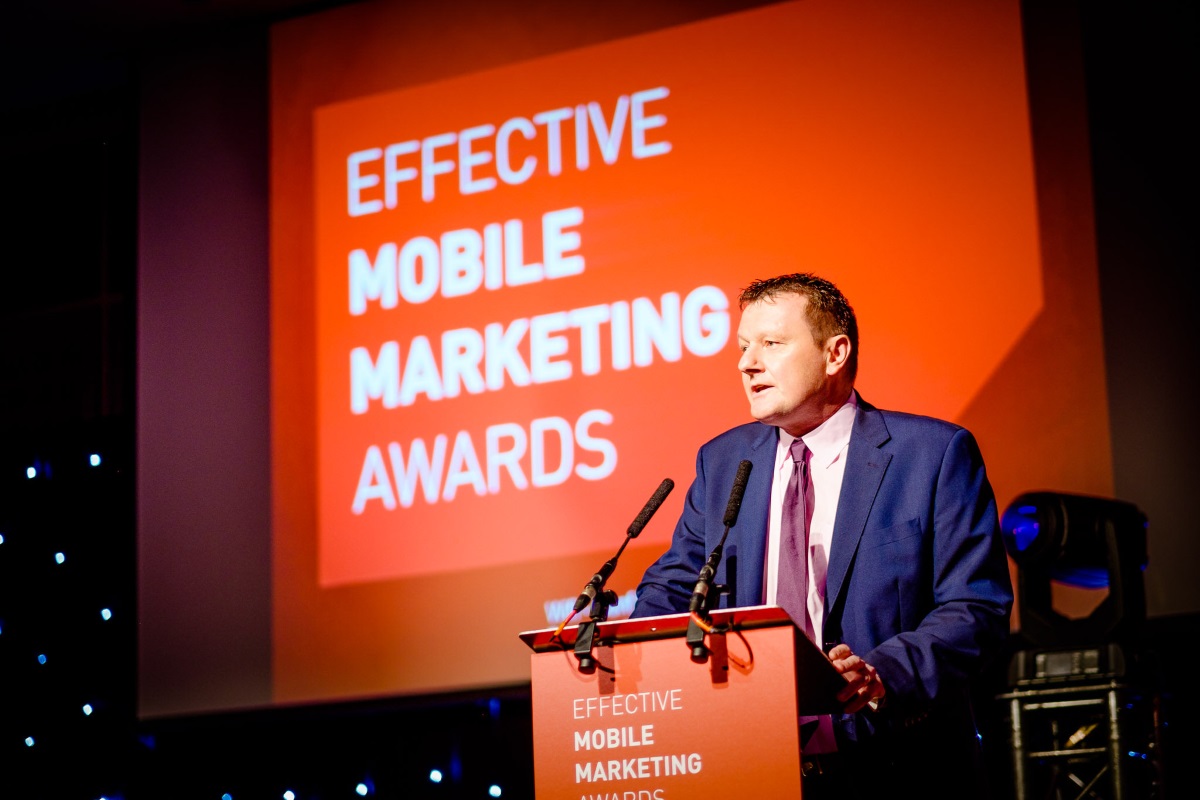 Following considerable demand, the deadline for the 2018 Effective Mobile Marketing Awards, held in association with Weve,  has been extended by a final two weeks until midnight UK time Friday 24 August. Entries will be subject to a £50 surcharge per entry, per category, but the late entry deadline will hopefully enable those who have been asking for it to submit their entries for consideration.

We have already seen a slew of great entries from global brands and agencies in the UK, US, France, Singapore, and many other countries. But we want more. So if you failed to meet Friday's deadline, you now have a two week reprieve to get your entries in.

The entry deadline is midnight UK time on Friday 24 August. The entry fee is £225 (plus VAT where applicable) per entry, per category, and there are 35 categories to choose from, listed below. Entering this year’s Awards couldn’t be easier: just register here, choose the categories you wish to compete in, and upload your entries.

There’s more information here. In the meantime, here’s the full list of categories: