Fitbit Paid Less Than We Thought for Pebble 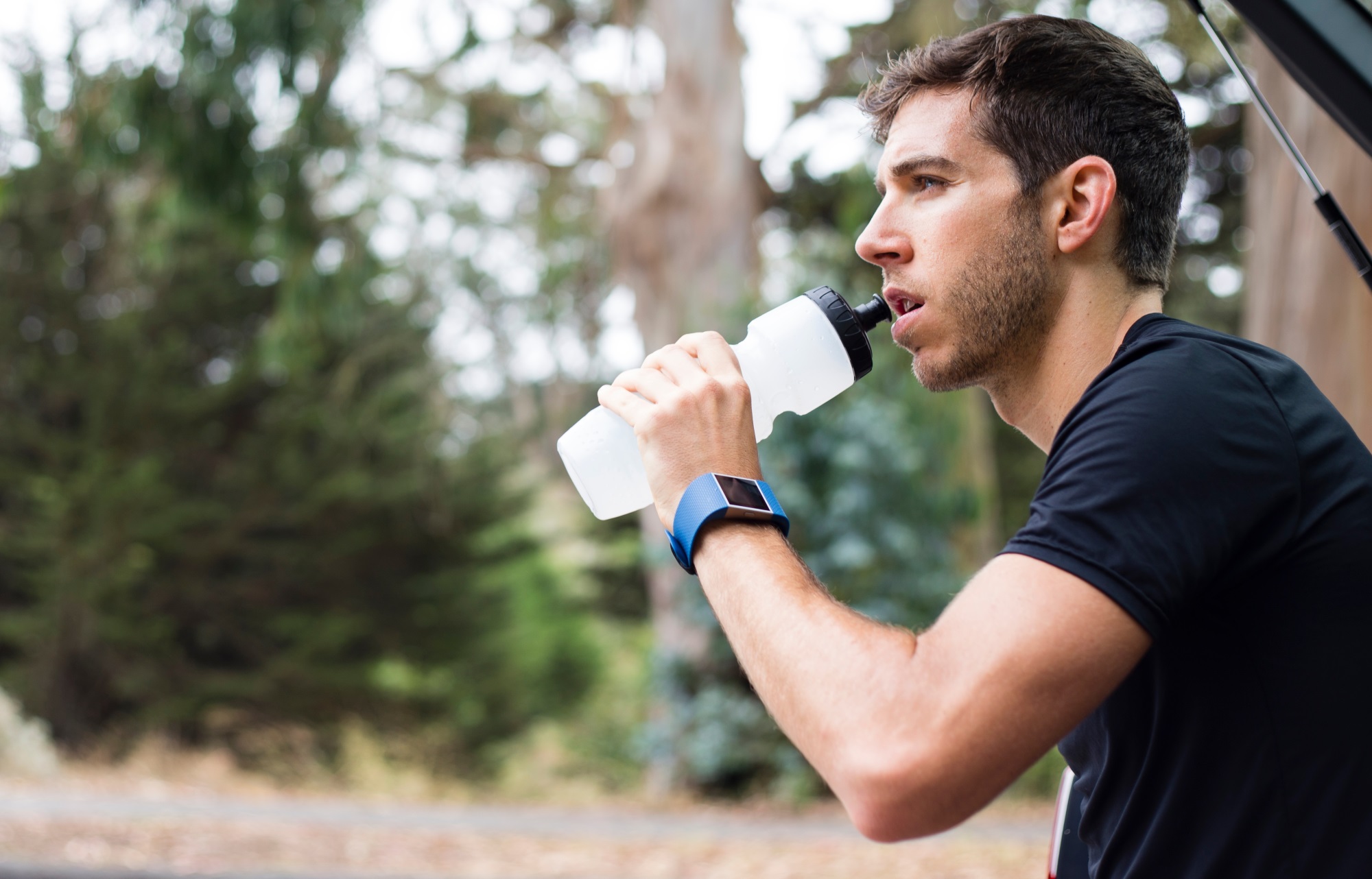 Connected health and fitness company Fitbit has revealed that it acquired the specific assets of Pebble, a smartwatch maker, for $23m (£18.4m) back in December.

The figure was revealed in the company’s Q4 2016 earnings release. The fee, which was initially undisclosed, was rumoured to be around the $40m mark.

As part of the acquisition, around 40 per cent of Pebble’s team linked up with Fitbit to continue their work on wearable software. In addition, Fitbit has maintained services so that Pebble devices can continue to work as normal for now – however, functionality and service is set to reduce eventually.

Pebble started its life as the most funded Kickstarter project ever in 2012 – raising over $10m by the end of its funding period – and continued this crowdfunding success into 2015. Despite this, rumours began circulating that the company had run into some financial trouble – which was confirmed when it laid off 25 per cent of its staff in March last year.