Flurry IPO on the Way

Although rumours have circulated for nearly a year that the ad platform is heading towards an IPO, Flurry’s CEO Simon Khalaf has confirmed that the size of his business means they don't have a choice on the matter.

Flurry beats even Facebook and Google with its in-app display reach - 1.1bn smartphones and tablets running more than 350,000 apps worldwide - a figure that has grown 96 per cent since the end of last year. Khalaf told Business Insider: "I consider an IPO an entrance... We don't have a choice, our volume is too high and our scale is too big for anyone to absorb us."

The company is known as much for its data analysis as it is for the RTB ad exchange it launched in April, but the platform is being used by 115,000 businesses, including both the Guardian and the BBC. Despite this success, Flurry is not yet profitable. Khalaf says this is largely due to the $28bn spent every year on analytics. “In 2014 we're profitable maybe,” he said.

The appointment of a new CFO just 10 days ago, serial tech entrepreneur Bob Komin, could signal that the company is now getting serious about an IPO. Komin, who has worked at a number of startups, said of his appointment: “Flurry is poised to transform advertising from perception-driven art into a transparent, ROI-driven science. Because it uniquely combines the world’s richest mobile data set with a real time bidding environment, Flurry’s laser-like precision will become the new model for the now $117 billion digital advertising industry.” 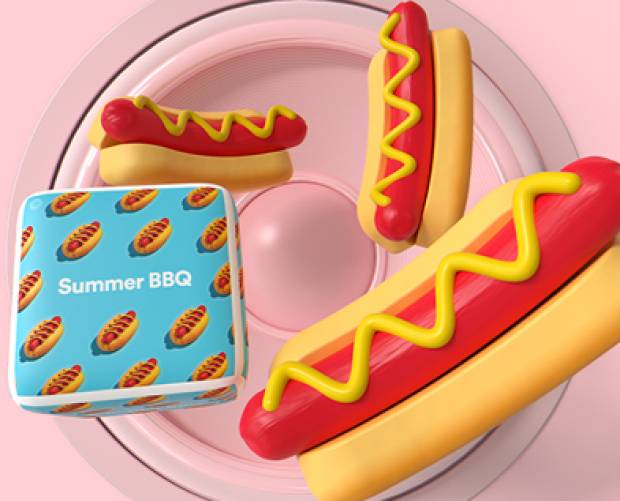