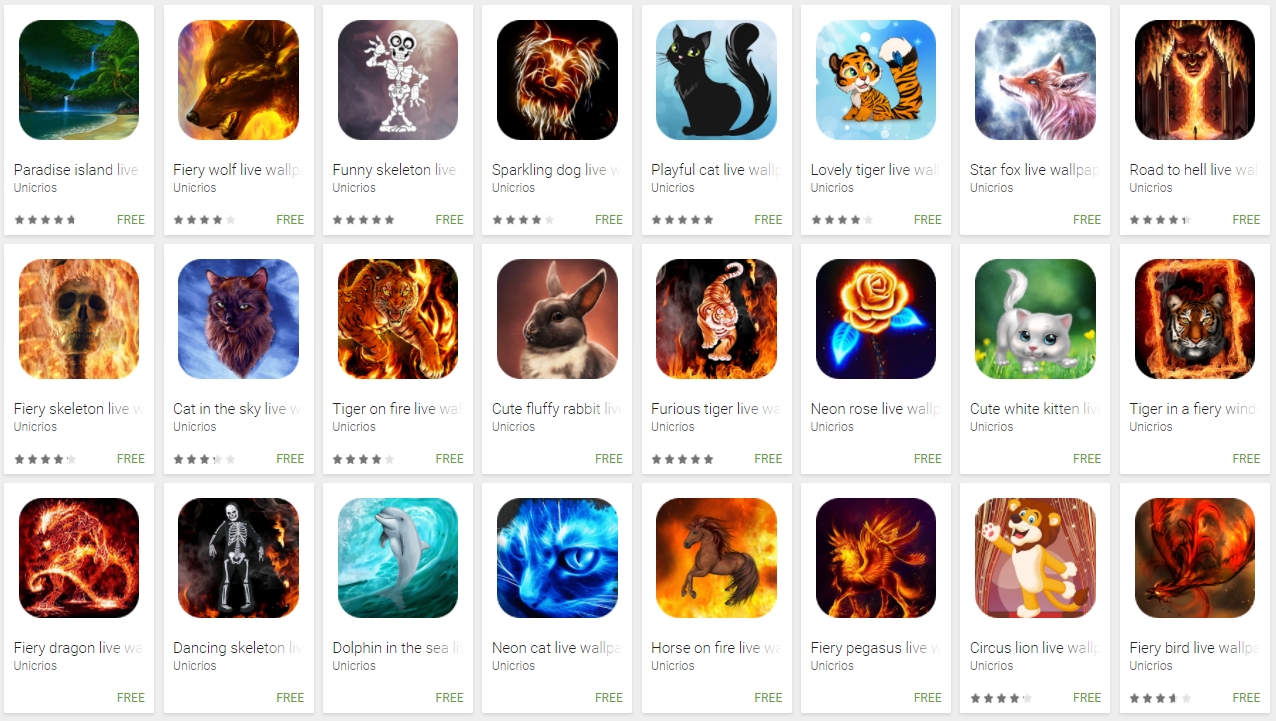 The Google Play Store has seen a resurgence of 'zombie' apps that generate fraudulent ad clicks, according to a report from eZanga.

Since 28 August, the company's Anura platform has identified 43 fraudulent 'live wallpaper' apps. These apps, which come from just three developers, are believed to have a combined total of over 1.1m downloads.

The apps are manipulating a zero-click model, which mean the phone doesn’t have to actually be touched in order to generate a click. They work in a similar way to a tranche of apps identified in July, which contained code that could activate Android phones while in 'sleep mode'. It's a loophole that was thought to be closed, but these developers have altered the script just enough to slip past Google Play Protect and other fraud detectors.

“Like a stolen red car painted black to avoid detection, these apps are barely changed from what we found only a few months ago,” said Joe Rodichok, director of engineering and technology at eZanga. “These fraudsters are simply altering one part of their code in order to make it undetectable to Google.”

It's a problem endemic to the Play Store, which doesn't have the same review processes for apps as the App Store, meaning fraudulent apps have to be identified after launch and removed retroactively.