Ad-funded mobile social network mobikade has announced that it has embedded its free SMS feature on student union websites through a tie-up with BAM Student Marketing. University students can now use student union web sites to send free SMS messages to any mobile in the UK. The service is available to more than 30 major universities student union websites in the UK. To benefit from the free texts, students need to register with mobikade and accumulate mobikade points. Points can be earned by using various features on the mobikade WAP site. For example, users get 300 points for registering, and 10 points daily for logging in to the mobikade WAP site.
University students represent a major portion of our ideal audience. Offering the free SMS service on the student union website will encourage the viral element of social networking to take over and increase our user base, says Atul Sasane, Head of New Business at Global Network Solutions (GNS) Europe, which, together with Excite Japan, launched mobikade in the UK.
Yuki Wada, VP, International Business at Excite Japan adds:
In Japan, viral marketing and word of mouth was a major factor behind the rapid growth of the mobile social networking phenomenon. Based on our observations in Japan, we hope to sign up 100,000 users by the end of 2007. We have created customised group pages for each University on the mobikade wap site. Any user who registers via the university student union site automatically join his/her university group on mobikade. Group members can share a calendar of events, receive notifications, and confirm event participation. We can provide this service to other organisations who have a big online member base.
Mobikade launched in the UK in July. mobikade provides free personal mobile space for its users, who can also download a wide variety of games, mainly puzzle games such as Sudoku, for free, though operator data access charges apply. mobikade currently offers 20 games and plans to add between three and five new games each month. 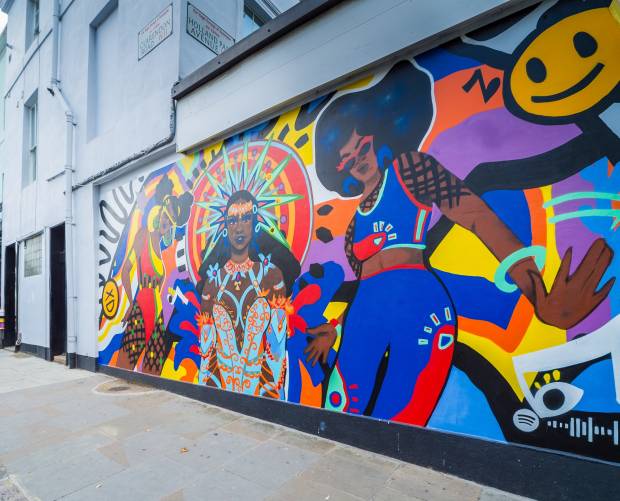 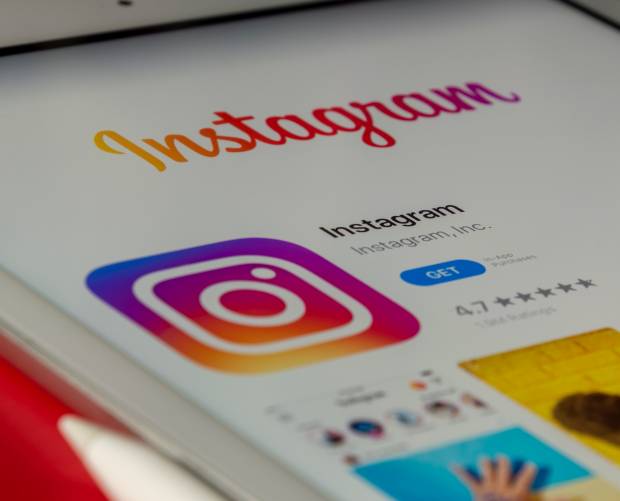 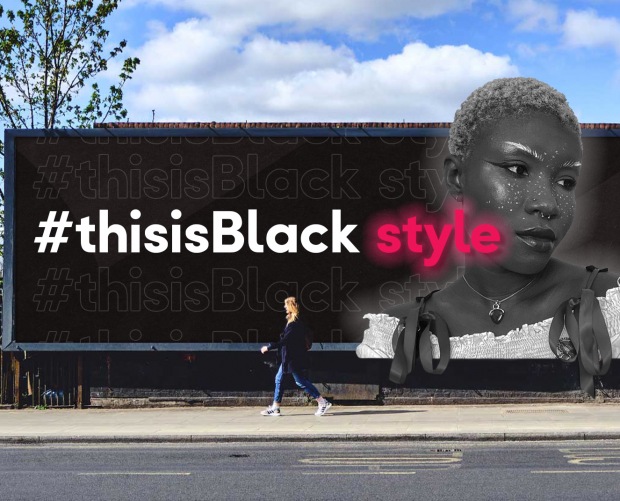