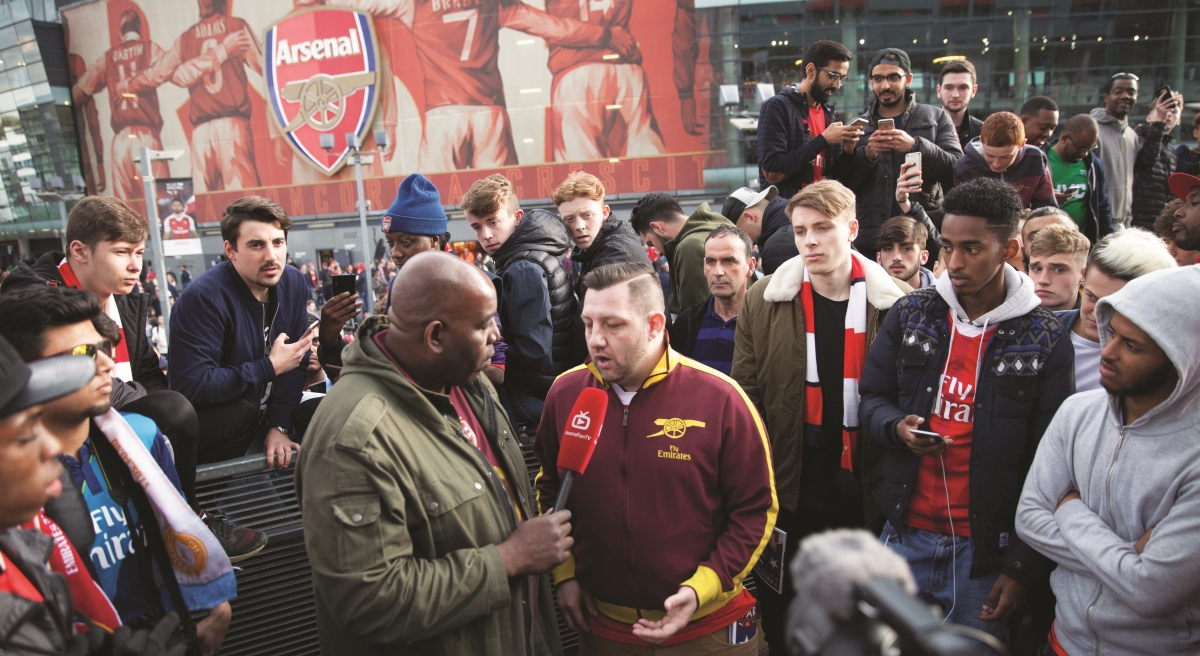 When Arsenal Fan TV’s Robbie Lyle broadcasts on YouTube after a match, his presence attracts a surging crowd of football fans desperate to be part of the action. Such is their thirst to feature in his broadcasts that a security detail has become necessary at games.

Lyle is just one of a growing number of vloggers generating football commentary for their global network of fans. These vloggers are seeing a stratospheric rise in popularity because they are creating authentic, honest and often startlingly frank and raw content. It is emotionally charged content from the fans, for the fans, and it is changing how sports commentary is being accessed and consumed.

Along with 13 other vloggers, Lyle has begun working with Ultimate Football Fans (UFF), a new football initiative that is providing them with the right equipment, opportunities and platforms to extend and commercialise their content. These influencers are already generating 55m monthly views between them, utilising a mix of digital-first channels, including YouTube, Facebook, Instagram, Twitter and now the UFF app. This is in addition to direct deals being struck with operators and broadcasters outside of the UK, whose audiences also have a thirst for this content.

From April 2017 onwards, Robbie’s Arsenal Fan TV overtook Copa90 and Kick, achieving 10m more views. It seems that the old pundits are being squeezed out by younger football fans who are tech-savvy and can provide authentic football conversations that resonate with an ‘always connected’ audience. These viewers are ready to devour quality bespoke football content on mobile devices around the clock, without having to pay hefty cable TV prices.

UFF has identified the shifting landscape of audiences moving away from traditional TV and over to digital-first platforms. It has set about putting ‘the beautiful game back into the hands of the fans’, by leveraging the talents of the world’s most followed football influencers, led by Robbie Lyle.

UFF has developed a delivery infrastructure that can roll out vlogger video content through its app, which is then fed to operators and broadcasters around the world. It’s a method that has enabled the global audience to become part of the conversation through mobile, a game-changer that challenges traditional broadcasters like Sky, BT and TalkSport.

The technology can deliver to the full breadth of global mobile markets, including sub-Saharan Africa, where handset capabilities and broadband speeds are limited, and the cost of data is high. The region has one of the world’s fastest-growing audiences for Premier League Football content, with a reported audience of 276m during the 2014/15 season.

UFF is trading on the advantage of being able to produce affordable content that is fed into these channels. The vloggers’ content can be served quickly and seamlessly into multiple territories through both Android and iOS frameworks, while also supporting feature phones through the mobile web, and enabling viewers to utilise free wi-fi to download the content in the background, with the option of being able to watch it later.

Traditional channels will continue to see a bite taken out of their market share. Over the past season, Sky experienced a 14 per cent drop in viewership for its live Premier League games, while BT experienced a two per cent loss. As a challenger brand, this is a trend that UFF is ready to make the most of, and it’s a model also welcomed by fans, who have spoken through viewership numbers. It seems that UFF is well on its way to achieving global success, simply by knowing what the fans want and delivering it in the way that they want it.

To support this growth, UFF has deliberately broken from the pattern of hiring a digital agency. Instead, the company and its investors have created a strategic partnership with the Digital Innovation Group (DIG), which has installed key individuals within the UFF management team to help build its brand and market proposition, develop the technology platform, and bring in brands and advertisers who want to be associated with this content. 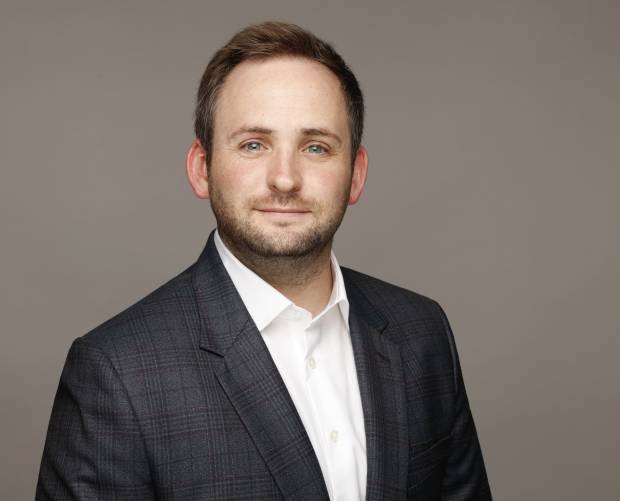 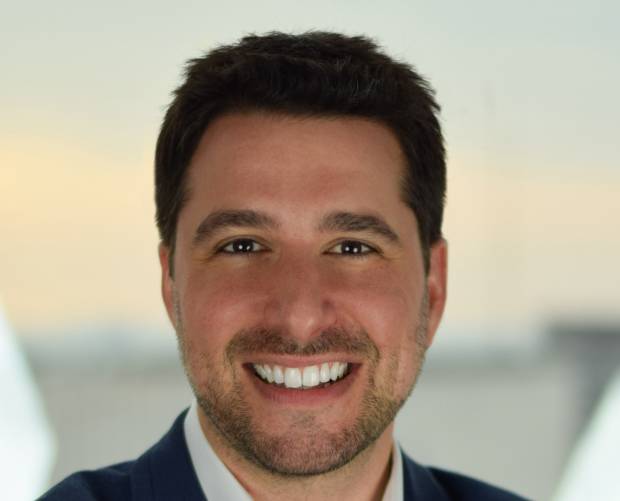 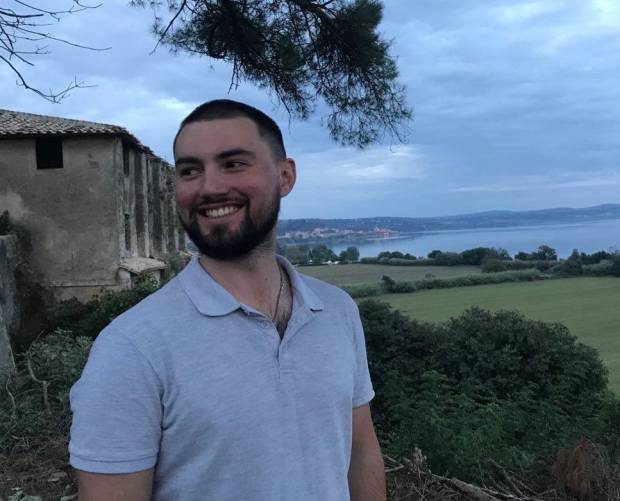