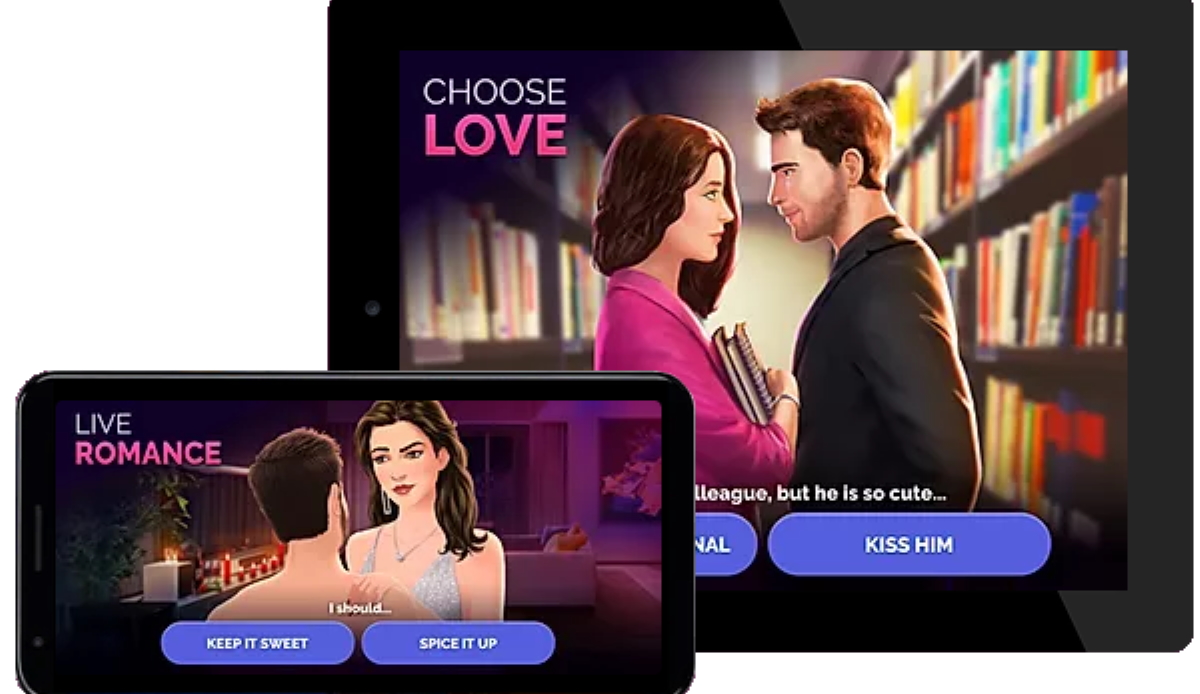 Mobile games publisher and developer Gameloft has agreed to acquire The Other guys, the maker of interactive series app Linda Brown and interactive storytelling platform Journeys.

The acquisition will give Gameloft ownership of The Other Guys’ mobile app development and TV production studio hybrid. Through its properties, The Other Guys, created in 2012, has been able to deliver over 2,300 episodes across 119 seasons and amassed more than 37m downloads.

“The unique style and the highly immersive stories make the interactive series app increasingly popular. The Other Guys’ large and engaged audience and their unique approach of gaming production similar to TV shows further complete our expertise in game-narrative segment and expands our portfolio to TV-like experiences,” said Stéphane Roussel, Chairman and Chief Executive Officer of Gameloft. “We are excited to welcome The Other Guys as a part of the Gameloft family and to support them in their journey to elevate the interactive series genre to the next level.”

The Other Guys will continue to be led by its founders Nicolas Cuneo, Augusto Petrone, and Pablo Mayer, while the rest of the management team also remains in place. However, it will now operate as a Gameloft studio and receive commercial, publishing, and marketing support from the Gameloft team.