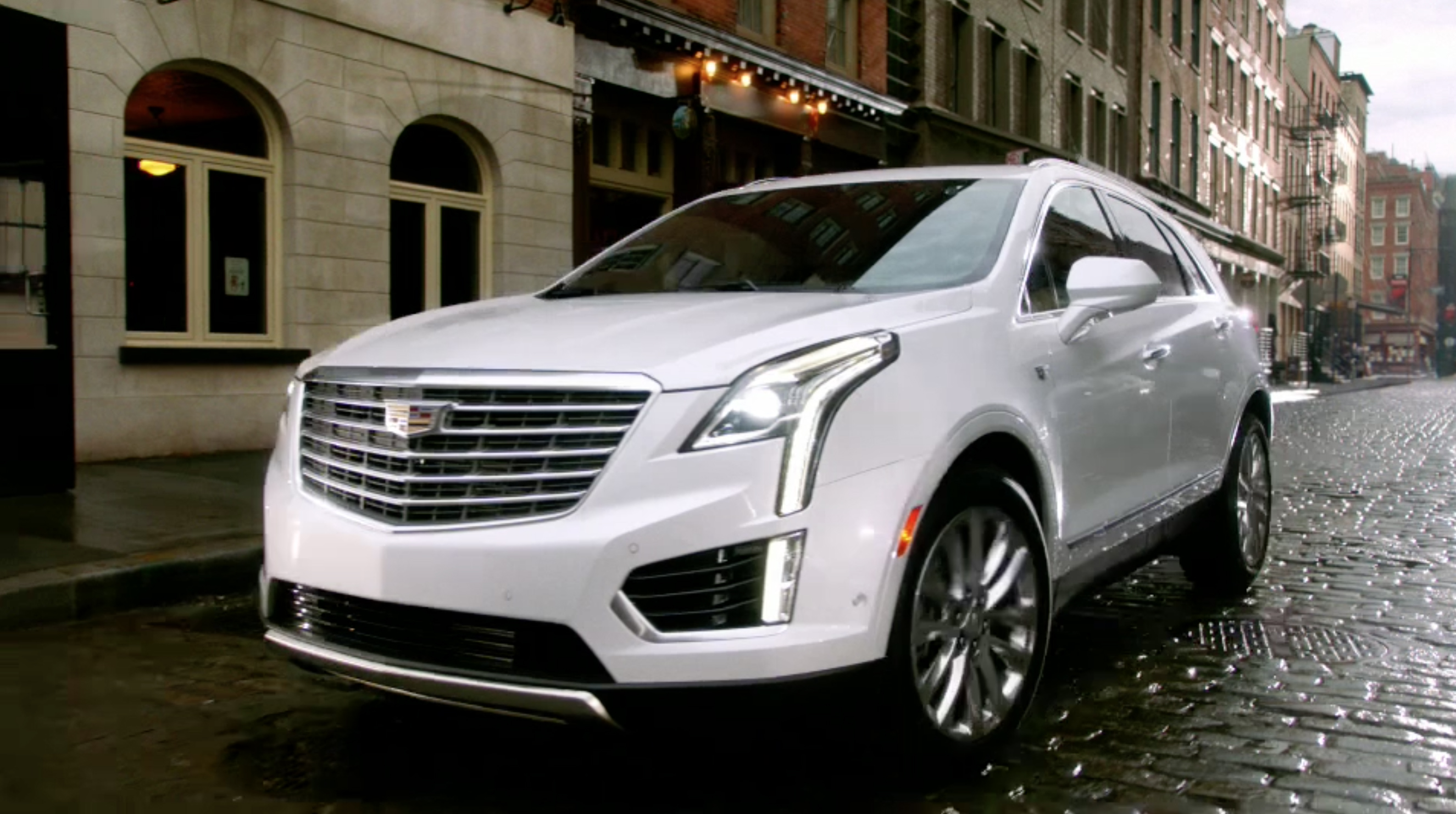 General Motors has acquired Cruise Automation for a reported sum of more than $1bn, as part of its efforts to develop driverless vehicles.

Cruise, which was founded in 2013, has a permit to test self-driving cars on public roads in San Francisco, where it is based. The company will be folded into GM’s recently-formed autonomous vehicle development team, but will continue to operate as an independent unit out of San Francisco.

“Cruise provides our company with a unique technology advantage that is unmatched in our industry,” said GM executive vice president Mark Reuss. “We intend to invest significantly to further grow the talent base and capabilities already established by the Cruise team.”

The acquisition builds on the strategic alliance with taxi app Lyft that GM announced in January, that saw it investing $500m in the company to develop an on-demand network of autonomous vehicles.

"[email protected] campaign uses scented OOH, day part and weather triggers to drive bookings. https://t.co/rPI7rJnO0E"
13 hours ago
"We've gone global! Sign up today to attend 2020 Mobile Marketing Masterclasses or get in touch to become a partner… https://t.co/PnUYzvzSTT"
13 hours ago
""Customer obsession is not just a buzzword for us, we take it seriously!" says @rajrambhia Director, CS (IN). Watch… https://t.co/fPBOJXXXrh"
14 hours ago