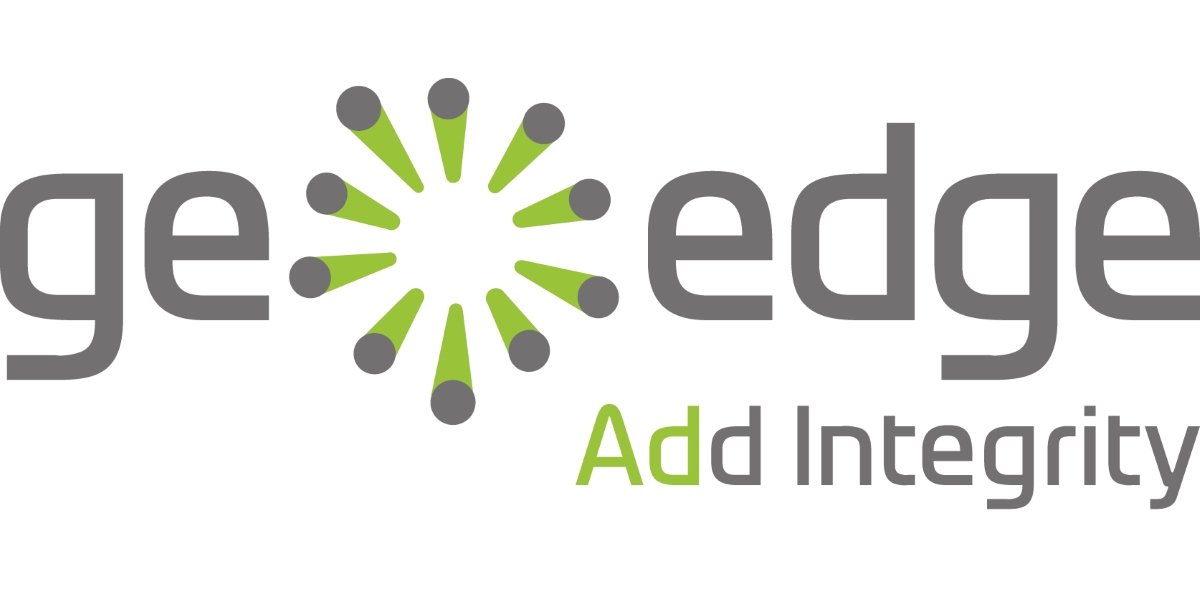 GeoEdge, which provides ad security and verification solutions, has launched an SDK which blocks of malicious and inappropriate ads in-app, in real time. The company claims it is the digital marketplace’s first such in-app solution.

With eMarketer projecting that two-thirds of programmatic ad budgets will go towards mobile next year, of which 90 per cent will be bought programmatically, and with in-app growing much faster than the mobile web, GeoEdge cautions that publishers and app developers need to provide their users with the same protection and security on mobile that is provided on desktop. The digital industry has already seen advances like header bidding and Ads.txt expand into mobile environments. However, up until now, it points out, security and ad quality in mobile have lagged behind the standards that have become customary on desktop.

Using the same proprietary, patent-pending technology that powers GeoEdge’s solutions for the broader web, the in-app SDK detects security issues, inappropriate and sexually-offensive ad creative, as well as user experience issues at the pre-impression level delivered by any of the major mediator SDKs.

The tool blocks the bad ad before it renders, and replaces it with an alternate ad already verified as safe and appropriate. This allows publishers to protect their users without losing the revenue they rely on for the future of their business.

It identifies issues ranging from redirects, drive-by downloads, viruses, and malicious files, to adult content, pop-ups, and device vibrations. The company claims it is unique among ad security and quality vendors in its ability to identify and block inappropriate ad creative in real-time, rather than merely flagging the security risk.

GeoEdge offers developers a mobile SDK that they can integrate directly into the app. It provides, via a web-based console, full reports on all activity the technology observes in the app environment. It also provides a BI view of data that can be visualized at the demand-source level.

“By offering a Mediation SDK integrated with real-time blocking, GeoEdge is taming mobile malicious and offensive ads and content by replacing the offending ads and content with safe ones, ensuring the revenue stream for app developers and a safe experience for users,” said CEO Amnon Siev.