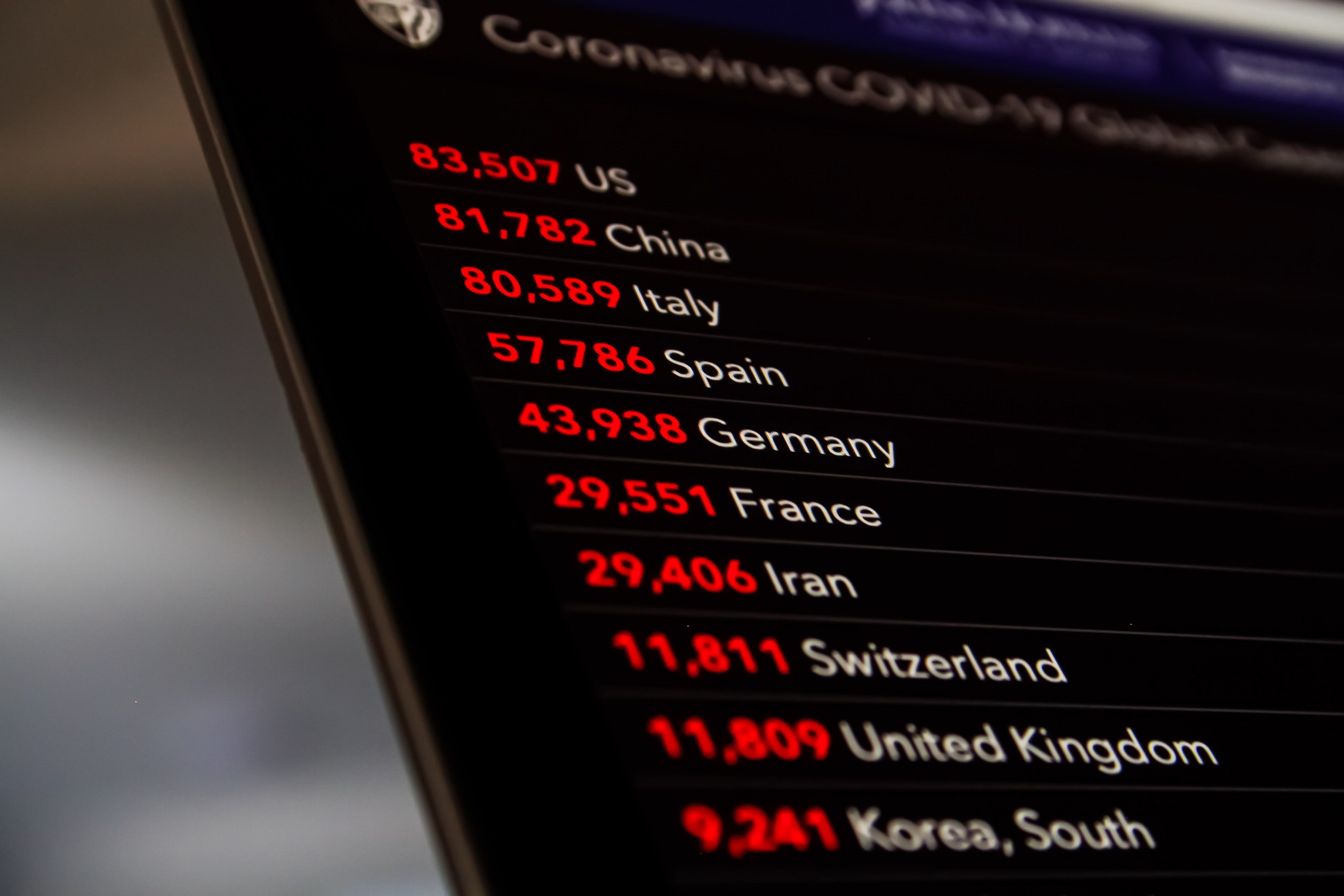 COVID-19 contact-tracing apps will be rolled out in Europe and Australia in the next two to four weeks, the BBC reports.

Germany's health minister Jens Spahn said his country's app would be ready to download in three to four weeks, while Australia plans to push out a contact-tracing app within two weeks. Australia's speed to market is partly down to the fact that its app is based on an existing app called TraceTogether, which has already been deployed in Singapore.

Contact-tracing apps typically use Bluetooth or satellite location data to record who a person has been in close proximity to. That information can then be used to notify app-users if someone they have met becomes ill with Covid-19, and declares their status in the app. Perhaps not surprisingly, given the number of people who would need to install any such app for it to be effective, concerns have been raised that it could be used for mass surveillance.

In an interview with Triple M radio, Australia’s prime minister, Scott Morrison, said he would be calling on Australians to install the app as “a matter of national service". He continued: “This would be something they might not normally do in an ordinary time, but this is not an ordinary time. If you download this app, you'll be helping to save someone's life."

Germany’s app is likely to be ready within three to four weeks, while work is carried out to ensure that it complies with EU privacy laws.