Germany bans children's smartwatches, deeming them to be spying devices 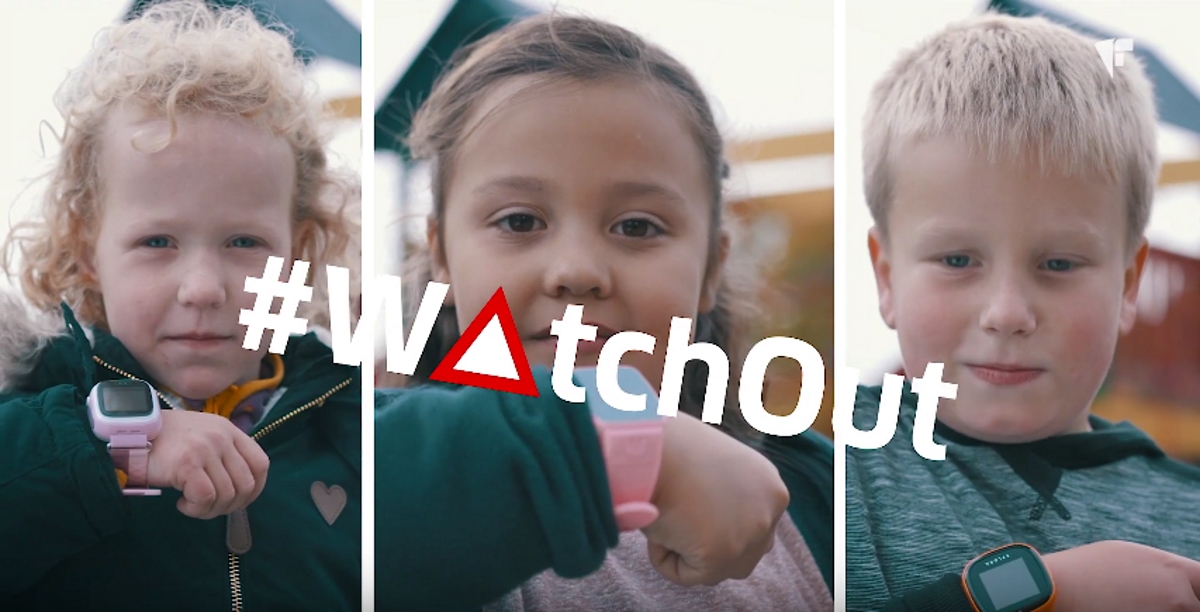 Germany has decided to ban the sale of smartwatches for children because they can be used by parents to eavesdrop on kids and those around them.

The Bundesnetzagentur (Federal Network Agency), Germany’s regulatory office for electricity, gas, telecoms, post, and railway, has deemed that smartwatches aimed at children with an ‘eavesdropping function’ are now prohibited.

The German government agency refers to watches that have a SIM and limited telephony function as ‘prohibited listening devices’, as the apps they are connected to enable someone to make the watches call a number without anybody noticing. This can then be used to eavesdrop on the conversations of the wearer.

“Parents can use these children's watches to listen in to the child's surroundings without detection via an app. The watches are regarded as unauthorised transmitting equipment,” said Jochen Homann, President of the Bundesnetzagentur. “Our investigations found, for example, that parents were using them to eavesdrop on teachers in lessons.”

The agency advises schools to be extra wary of pupils that own such devices, and says that buyers of the devices and parents should destroy the watches.