At first glance, Poynt risks looking like another me-too, what’s going-on-nearby type of service. But in fact, the company has a head start on the more recent arrivals to the space, having launched in 2008 on BlackBerry. I first met them at a networking event in Barcelona the following year, a year in which the Poynt app won the BlackBerry Developer Challenge.

The app is now available on iPhone, Android, Windows Phone 7 and Nokia qt, in addition to BlackBerry. It does indeed enable users to find out what’s going on around them. European users get six categories – Movies; Restaurants; Events; Businesses; Weather; and Maps. US users get two more – Gas (nearest petrol stations); and People (White Pages). European users will get the Gas category later this year.

Fire up the Movies section and you can find out what’s showing nearby, watch a trailer, and head for the Rotten Tomatoes movie review website for more information. In the Restaurants section, you can find restaurants nearby, search by type of cuisine, or the restaurant name. Having found one, you can call them, call up a map, get directions, or share the details via Facebook, Twitter or email.

In each category, Poynt has partnered with solid data suppliers. For businesses, it’s Thomson Local, who also supply data for the restaurant section, along with Bing, Opentable.com and Toptable. For movies, it’s West World Media (formerly Cinemasource), and for events it’s Eventful. And the app has clocked up some impressive numbers.

So much for the numbers, where does the money come from? In a word, advertising, of one form or another. Specific campaigns are purchased by brands, and these are targeted at Poynt users based on keyword or geographical relevance.
Ads are targeted at Poynt users based on the keyword searches they perform within the business section of the app. So as fed up as you may be with getting emails from Groupon offering fish pedicures and tooth whitening, if you were served an ad for either service having recently performed a keyword search on it, you might look on it more favourably.
“Poynt has a revenue share model with its directory providers on pay per click advertising, largely in the Google Ad Words mould,” says Sklar. “We also have affiliate marketing agreements that include revenue share on seated dinner reservations and movie ticket purchases made through the app.”

There’s no getting away from the fact that the area Poynt is in is becoming fairly crowded, and fairly confusing too, with all the competing, services and rewards programmes out there. Having been at it for longer than most, however, and built a sizeable user base, it would seem to be in a better position than most to make a success of it. 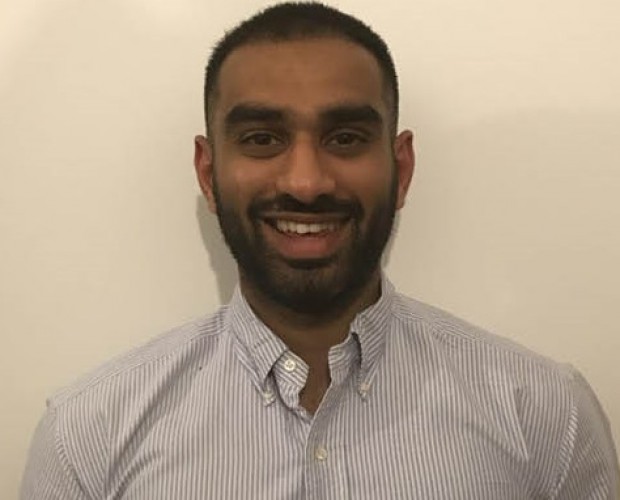 the7stars on a compassionate and thoughtful approach to mental health 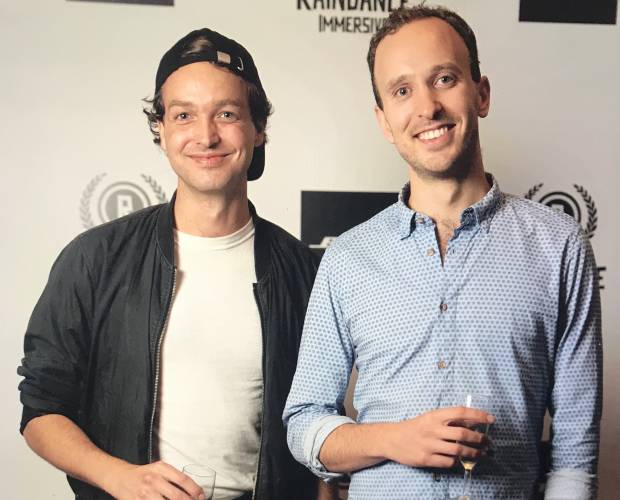 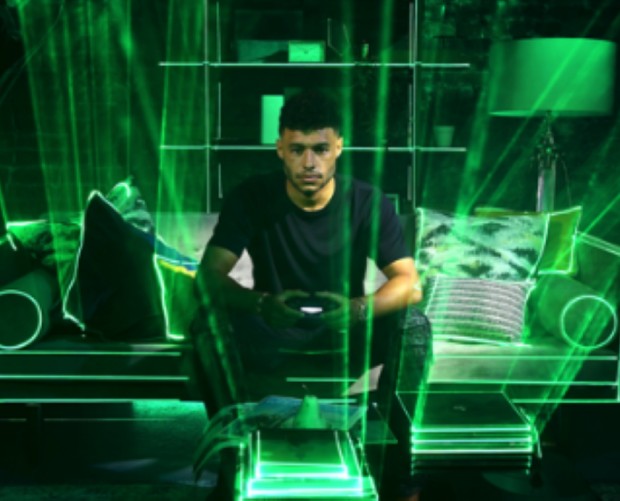 Bringing 5G to life: Three on its Call of Duty 5G gaming experience 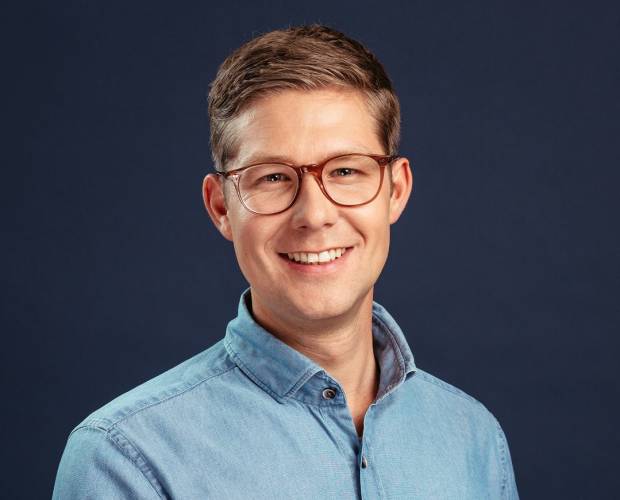