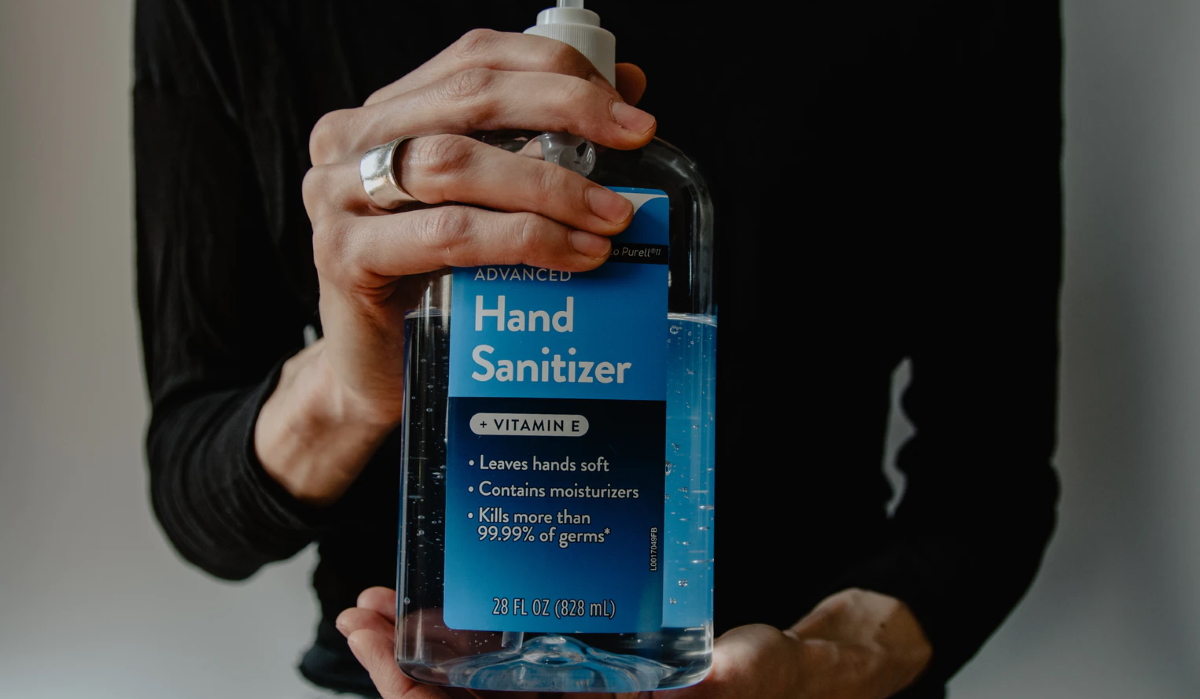 Global advertising spend is on course to shrink by 9.1 per cent across the year, according to the latest forecasts from Zenith. Despite the steep decline, it’s still not set to as bad as the 9.5 per cent fall in ad spend in the wake of the 2008 financial crisis.

The biggest declines so far this year took place between March and May – when the coronavirus pandemic really took a hold of the world. This fall in spending has started to ease and is expected to continue to settle for the remainder of the year. However, any significant second wave could change this.

2021 should see a 5.8 per cent recovery in global ad spend, with the help of the rescheduled Tokyo Summer Olympics and UEFA Euro 2020 football tournament.

The Middle East and North Africa is expected to suffer the steepest drop in spending, sliding 20 per cent this year. The region is forecast to be followed Western Europe (15 per cent), and Latin America (13 per cent), while Asia Pacific, and Central and Eastern Europe are both set for declines of eight per cent. The US, thanks to record political spending in the run-up to this year’s presidential election, is expected to slide by just seven per cent.

Though ad spend has suffered heavily in the face of the pandemic, digital advertising looks on course to have a relatively positive 2020. Digital ad spend is expected to shrink by just two per cent across the year and, for the first time, will account for more than half of global ad spend (51 per cent). This market share is forecast to reach 54.66 per cent by 2022.

“The coronavirus forced brands to embrace digital advertising even faster than expected and made digital transformation of businesses more urgent than ever,” said Jonathan Barnard, Zenith’s Head of Forecasting. “This year will be the first in which digital advertising will attract more than half of total global ad spend, a milestone we previously expected in 2021.”

On the traditional media front, television and radio appear to have suffered the least, with falls of 11 and 12 per cent expected respectively. Meanwhile, newspapers will crash 21 per cent and magazines will be down by 20 per cent. Even worse than that, out-of-home is set to take a 25 per cent hit, and cinema’s – as expected – a big 51 per cent thrashing.

It can be predicted that newspaper and magazine spend will continue to decrease in 2021, while there are minimal recoveries for television (two per cent) and radio (one per cent). Out-of-home and cinema are both expected to begin compensating for their steep declines in 2021, growing 16 per cent and 65 per cent respectively.