Global ad spend to fall 8.1 per cent this year due to COVID-19 - report

Global advertising spend is set to fall by 8.1 per cent ($49.6bn/£39.7bn) to $563bn this year, led by severe cuts in investment among major product sectors as a result of the COVID-19 outbreak, according to the latest figures from WARC, the international marketing intelligence service.

The new projections, based on data from 96 markets worldwide, represent an absolute downgrade of $96.4bn compared to WARC's previous global forecast of 7.1 per cent growth, made in February 2020.

Online advertising is not shielded from the downturn; internet growth will almost grind to a halt (+0.6 per cent) in 2020 following a $36.5bn cut, compared to WARC's February forecast to $298.9bn. Social media (+9.8 per cent), online video (+5.0 per cent) and online search (+0.9 per cent) are expected to record growth, but at far lower rates than were previously projected, while online classified – particularly recruitment advertising – is set to fall by 10.3 per cent.

Facebook's full year prospects have been downgraded by $5.3bn to 11.5 per cent growth this year, to a total of $77.6bn across Facebook, Messenger, WhatsApp and Instagram this year, a rise of 11.5 per cent from 2019. This marks a downgrade of $5.3bn from the pre-outbreak forecast and gives Facebook a 13.8 per cent share of global advertising investment.

Alphabet's advertising revenues - across Google Search, YouTube, and Google Network Members (third parties that host Google ads) - are forecast to rise by just 1.6 per cent to $137.1bn this year - before the deduction of traffic acquisition costs (TAC), which amounted to $30.1bn in 2019. This means the company accounts for almost one in four dollars (24.4 per cent) spent on advertising worldwide. The latest projection represents a downgrade of $12.9bn from WARC's pre-outbreak forecast.

Despite heavy downgrades across the board, the global decline in 2020 will be softer than that recorded in 2009, when the ad market contracted by 12.7 per cent, or $60.5bn. Record-high spending during the US presidential campaigns will stymie US ad market decline to -3.5 per cent in 2020, while stronger-than-expected first quarter results show key media owners were in relatively good health heading into dire second and third quarters.

The online advertising sector – particularly eCommerce, which has boomed during the crisis – is more established than it was during the Great Recession. Internet advertising today accounts for 52.8 per cent of global ad investment (compared to 13.8 per cent in 2009). Alphabet and Facebook, combined, draw one in three dollars spent on advertising worldwide.

Ad spend is set to fall across almost all of the 19 product categories monitored by WARC. The Travel & Tourism sector is expected to record the steepest decline, with a forecast of -31.2 per cent for 2020, representing a $7.2bn reduction in spend compared to 2019, to a total of $16bn.

Summing up, James McDonald, Head of Data Content, WARC, and author of the research, said: "We note three distinct phases to the current downturn: firstly, an immediate demand-side induced paralysis for sectors such as Travel, Leisure and Retail, combined with supply-side constraints for CPG brands. Second, the recessionary tailwind will exert extreme pressure on the Financial Services sector as well as the consumer, whose disposable income is now heavily diminished.

"Finally, as the world takes tentative steps towards a recovery, there will be an added emphasis on healthcare and wellbeing credentials among brands not normally associated with the field, aside higher spending within the pharmaceutical sector to leverage the shifting consumer mindset."

Brian Wieser, Global President, Business Intelligence, WPP, adds: "Opportunities can come from this crisis, both for advertisers and for media owners. Every brand should be questioning assumptions about their company's competitive position. What are the ways in which you can reinvent the category? That the economy will be weak is a given, but any one business's outcomes are not." 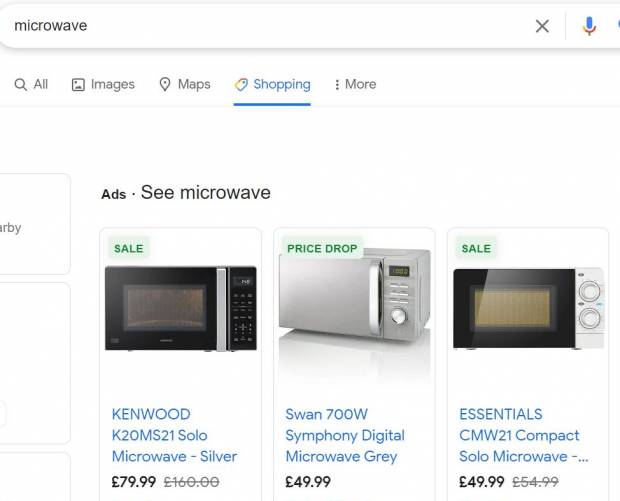 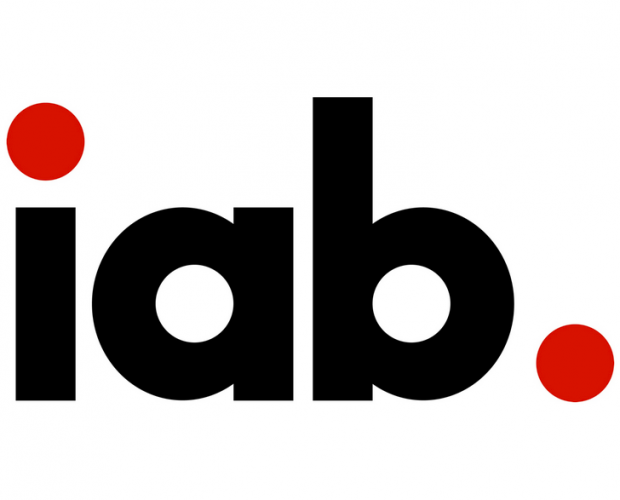