The negative economic impact from the global COVID-19 pandemic is laid bare in the Q1 2020 IPA Bellwether Report, published today.
Data for the first quarter of 2020 shows the strongest reduction in marketing budgets since the global financial crisis of 2009, as the lockdown caused a massive decline in consumer and business spending.

According to the latest data, compiled between 2 and 27 March 2020, a net balance of -6.1 per cent of companies revised their total marketing budgets lower. (This means that when all the responses are considered, there are 6.1 per cent more companies who have revised their marketing budgets lower than those that have revised them higher. This rational applies to all the references to 'net balance' that follow.) This was a notable swing from the final quarter of 2019, where the net balance stood at +4.0 per cent and signalled the strongest quarter-on-quarter fall in total marketing expenditure since the end of 2009. Precisely 25 per cent of panel members recorded a budget cut, compared to 18.9 per cent signalling growth.

Market research was the worst-performing category of the survey in the first quarter, with a net balance of -21.0 per cent, followed by events -15.9 per cent) and public relations (-14.3 per cent). Direct marketing and sales promotions saw the slowest reductions, with net balances of -6.6 per cent and -7.2 per cent respectively. The key brand-building category, main media, recorded its strongest downward revision since 2009, with a net balance of -9.9 per cent.

There was plenty of upside from the 2020/21 financial year budget plans, however, which showed expectations of a sharp rise in total marketing budgets over the coming year as a number of Bellwether panel members foresee a quick economic recovery. A net balance of +16.2 per cent of firms anticipate higher spending allocations over the next 12 months. A number of companies also expressed a determination to tackle the current challenging economic climate, which they expect to be short-lived.

Elsewhere, panel members took a neutral stance regarding sales promotions in the year ahead (net balance of +0 per cent), while market research and other advertising budgets were the sole categories to record forecasts in negative territory, with net balances of -0.6 per cent and -7.9 per cent respectively.

The latest survey data also indicated a sharp deterioration in both company-specific and industry-wide financial prospects during the first quarter. Sentiment around own-company prospects moved into negative territory, reversing the marginal improvement seen at the end of last year, which followed the partial decline of political uncertainty after the general election. A net balance of -26 per cent of firms felt less optimistic towards their company-specific financial prospects, down sharply from +1 per cent in the previous quarter to the lowest since the global financial crisis in 2009. Almost half (46 per cent) of panel members were pessimistic, compared to approximately 20 per cent who still foresee growth.

Industry-wide financial prospects were also down sharply as a net balance of -42 per cent of surveyed firms were downbeat compared to three months ago. This was a steep decline from Q4, where the net balance stood at -21 per cent and marked the weakest reading since 2011. The 11.5 per cent of firms which viewed the prospects for their industries in a positive light were completely outweighed by the 53.5 per cent who expect conditions to deteriorate.

Given the extreme degree of uncertainty surrounding the UK at present, the IPA said its Bellwether Report ad spend forecasts could be subject to substantial revision in the future as the impact of COVID-19 on the UK economy becomes clearer in line with the release of official data statistics, which at present it lacks. The IPA Bellwether Report has used IHS Markit’s latest forecasts for GDP, consumer spending and business investment, which assume an extended lockdown to May but then a gradual reopening of parts of the economy.
IHS Markit estimates that GDP will contract by 4.3 per cent in 2020 as a result of the COVID-19 pandemic, under which scenario the historical relationship with ad spend implies a 13.7 per cent decline in expenditure. However, as the current situation is clearly unprecedented, there is an unusually high degree of uncertainty pinned to these forecasts, with risks tilted to the downside.

Consequently, the IPA said, 2021 may also pose a difficult year for marketers, as the recovery spills over, and Brexit negotiations and more uncertainty creep back in. The IPA Bellwether Report forecasts a modest 1 per cent rise in ad spend in 2021, before seeing more robust growth in 2022 onwards.

"The Q1 results already reveal a sobering snapshot of the initial impact of COVID-19 on UK businesses’ marketing decisions, despite fieldwork for this quarter’s Bellwether Report closing just a few days after Government enacted the lockdown,” said IPA director general, Paul Bainsfair. “These are undoubtedly the toughest overall trading times that any business and indeed any marketer will have ever experienced, but while we suspect the fuller, sharper extent of this global pandemic to be captured in Q2 data, the hope from this report is that we will see a more upbeat end to the year.

"To achieve this return to growth will require UK marketers to make bold decisions. When recession looms it is understandable if businesses try and shore up short-term profits by cutting variable expenditure, such as advertising. However, as our evidence from past downturns shows, unless companies are saving cash simply to survive, or because they can no longer supply advertised services, cutting ad budgets – relative to competitor spend – is a high-risk strategy. Such a move exposes firms to losing market share, foregoing sales and delaying the recovery of profits in the long term. Those brands that hold their nerve will gain extra share of voice which will achieve competitive gains."

Joe Hayes, cconomist at IHS Markit and author of the Bellwether Report, added: "Given the extraordinary challenges UK businesses are in the middle of combating, it comes as no surprise to see a reduction in marketing budgets in the first quarter. Firms are in survival mode, reallocating funds to service liabilities and keep the business alive. This is critical to ensure that they can keep staff on the payroll, which will give their businesses the best chance to recover when the time comes. It will also support the economy on a broader scale if people remain employed and are earning, as they will be in the position to go out and spend when the lockdown is over. Positively, it seems that a number of firms expect a quick economic recovery and are planning to boost marketing budgets later in the year." 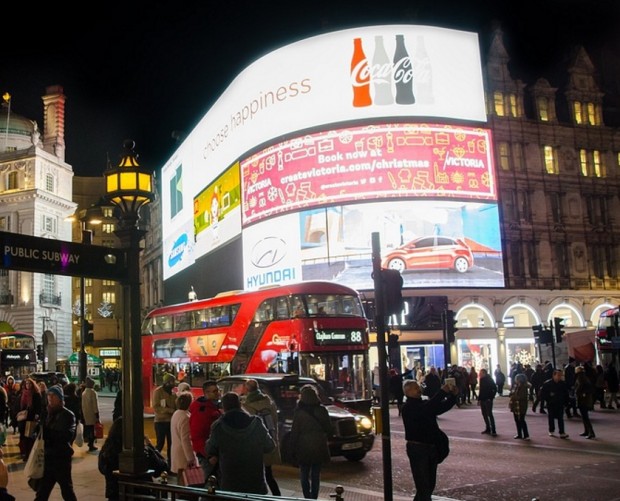 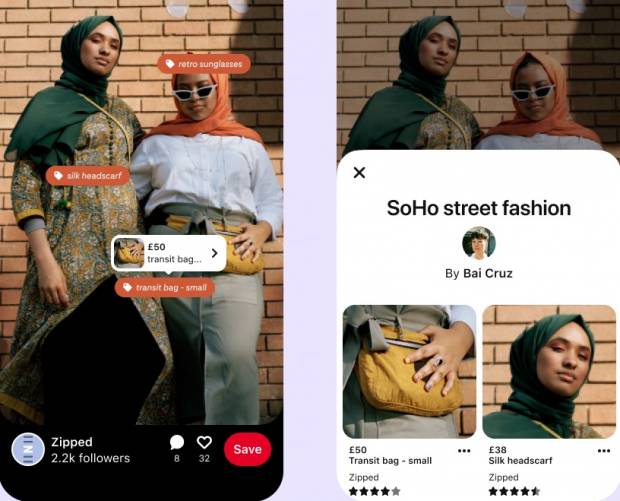