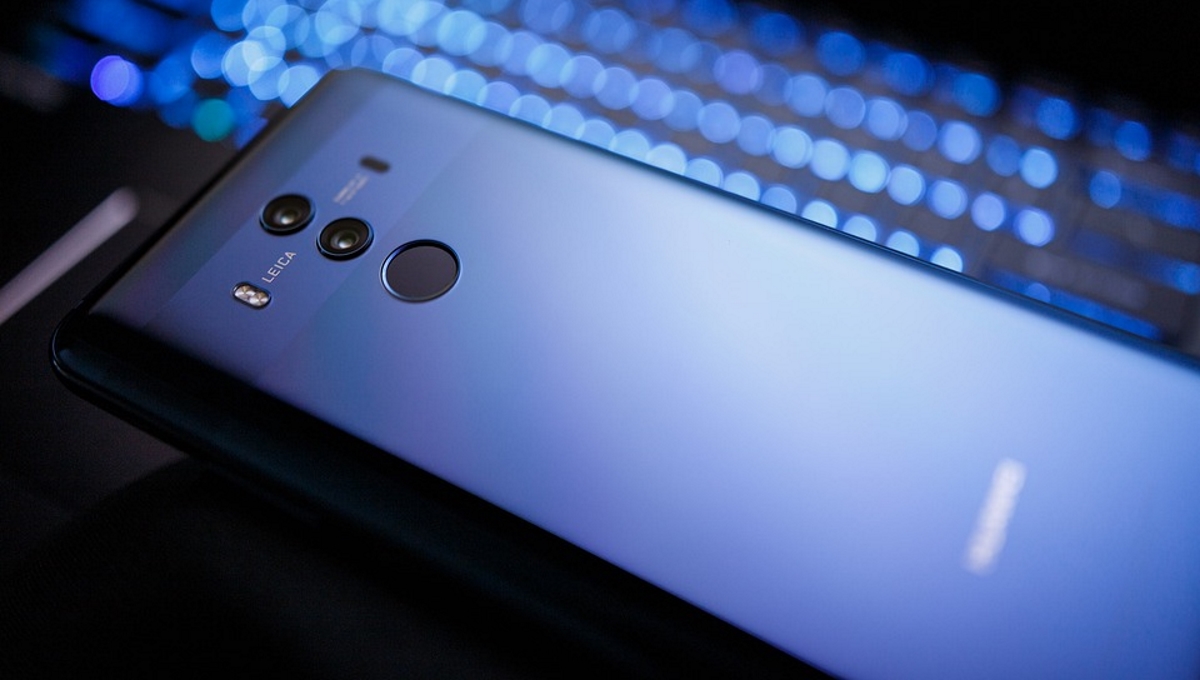 373m smartphones were sold in the first quarter of 2019, representing a fall of 2.7 per cent, as Huawei held off Apple and begun to close the gap on Samsung.

In the US and China, where the most smartphones are sold, sales fell by 15.8 per cent and 3.2 per cent respectively. These struggles can be attributed to the rising price and slowing innovation of devices leading people to feel less of a need to regularly upgrade their handset.

“Demand for premium smartphones remained lower than for basic smartphones, which affected brands such as Samsung and Apple that have significant stakes in high-end smartphones,” said Anshul Gupta, senior research director at Gartner. “In addition, demand for utility smartphones declined as the rate of upgrading from feature phones to smartphones has slowed, given that 4G feature phones give users great advantages at a lower cost.”

Samsung held on to the top spot in worldwide smartphone sales, achieving a 19.2 per cent share of the market with its 71.6m sales, according to Gartner. This marked a decline of around 7m sales and a 1.3 per cent fall in market share over the same quarter in 2018.

“Huawei did particularly well in two of its biggest regions, Europe and Greater China, where its smartphone sales grew by 69 per cent and 33 per cent, respectively,” said Gupta. “Unavailability of Google apps and services on Huawei smartphones, if implemented, will upset Huawei’s international smartphone business which is almost half of its worldwide phone business. Not the least it brings apprehension among buyers, limiting Huawei’s growth in the near term.”

Apple’s year-over-year sales dropped by nearly 10m, falling to 44.5m and giving the company an 11.9 per cent market share.

Oppo and Vivo rounded off the top five with their 7.9 and 7.3 per cent respective market shares.