Global smartphone sales to fall for third year in a row 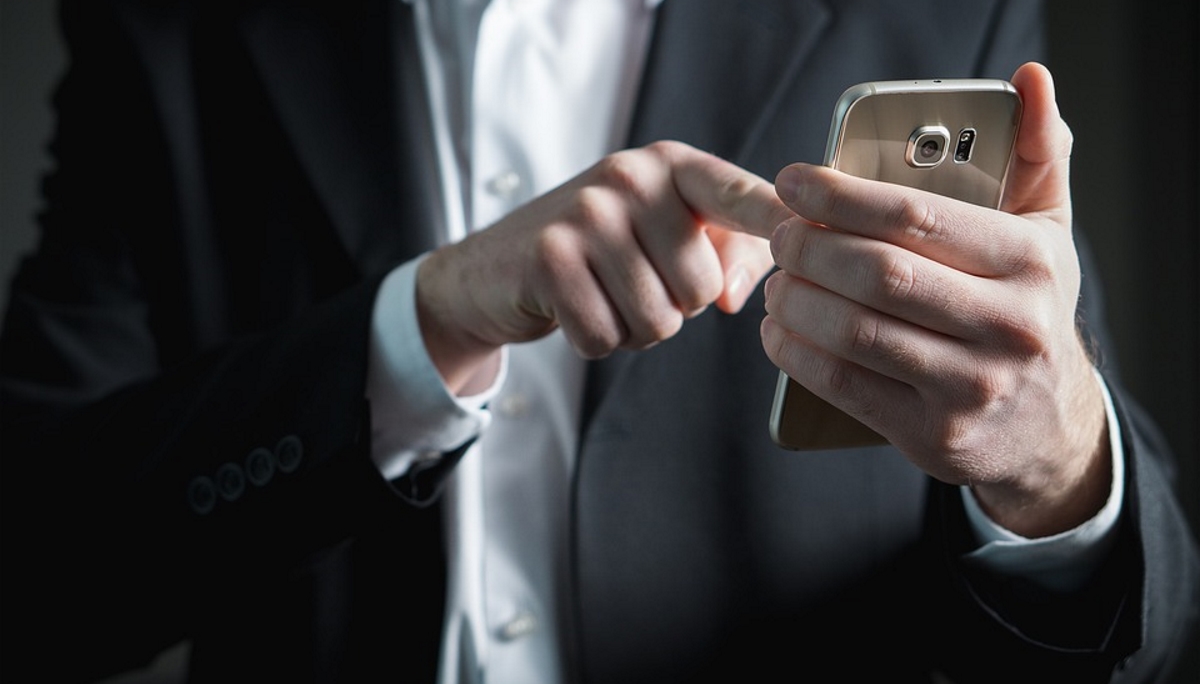 The global smartphone market is expected to continue to struggle this year, suffering its third consecutive year of falling sales, according to the International Data Corporation (IDC). Worldwide shipments are predicted to slip 0.8 per cent in 2019, falling to 1.39bn.

Despite overall sales expected to decline, the IDC believes that the market will begin to pick up in the second half of the year, growing 2.3 per cent year-over-over. In the long term, this will lead to smartphone shipments reaching 1.54bn units by 2023.

“The biggest question that remains unanswered is what will bring the smartphone industry back to growth,” said Ryan Reith, program vice president with IDC's Worldwide Mobile Device Trackers. “There is no question industry growth has been down for reasons that have already been identified – longer replacement cycles, a challenged China market, and geopolitical headwinds – but it is short-sighted to overlook the possibilities of some important technology advancements that are within reach with 5G probably being the most significant.”

The brighter future for the smartphone market can be attributed to the hype around 5G and foldable phones. According to current predictions, 5G smartphone shipments will account for around a quarter of all smartphones sold globally in 2023.

“Though the 5G developments and foldable screen buzz is yet to have a reality check from users, 2019 will be surely marked as a year of modernization in the smartphone market,” said Sangeetika Srivastava, senior research analyst with IDC's Worldwide Mobile Device Trackers.