Tablet market continues to decline, as Amazon sneaks into second behind Apple 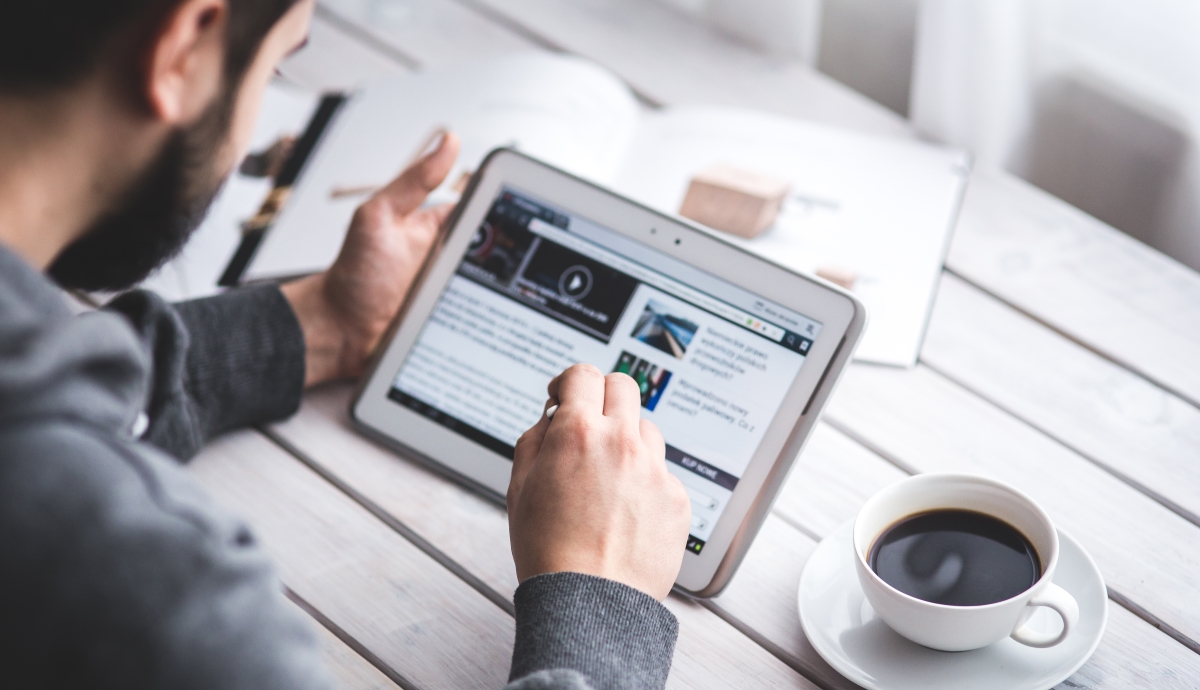 The global tablet market has continued to decline as consumers continue to opt for phablets over the larger screen devices.

Apple maintained its big lead in Q4 2017, showing a slight 0.6 per cent year-on-year (YoY) growth from 13.1m to 13.2m. Interestingly, Amazon leapfrogged Samsung for the first time in the quarter with a growth of 50.3 per cent to reach 7.7m shipments, compared to Samsung’s 13 per cent fall from 8m to 7m shipments. Apple, Amazon, and Huawei – which grew 11.9 per cent to 3.5m – were the only companies to see growth in the quarter.