Golden Gekko, a developer and technology provider for cross-platform mobile applications, has unveiled Tino, a web-based service that it says will allow anyone to build a mobile application and bring it to market much faster, and more affordably, than has previously been possible.
To build a mobile app, a customer visits the Tino website and follows five steps to build an application of choice. Pricing for Golden Gekkos Tino starts at 100, which the company says is significantly cheaper than the average cost of 5-10,000 to develop a mobile app.
We are offering Tino as a low-cost entry to the mobile app marketplace, and can provide anyone with the tools to build a mobile app, with a process that takes less than an hour, says Golden Gekko CEO, Magnus Jern. Our Tino customers do not need to be technical experts, as theyll get an easy step-by-step guide that allows them to self-develop a mobile app on the web.
Golden Gekko says that apps developed using Tino will support 90% of the global mobile handset market, using any content, external feeds, and rich media, adding that the process is simple, requires no programming, and can be completed in as little as 30 minutes. Tino will also automatically host and track the number of engagements.
Finally, says Golden Gekko, Tino customers will get access to the companys experience in the mobile applications industry, of serving mobile content to billions of phones worldwide, on behalf of around 40 leading global brands. 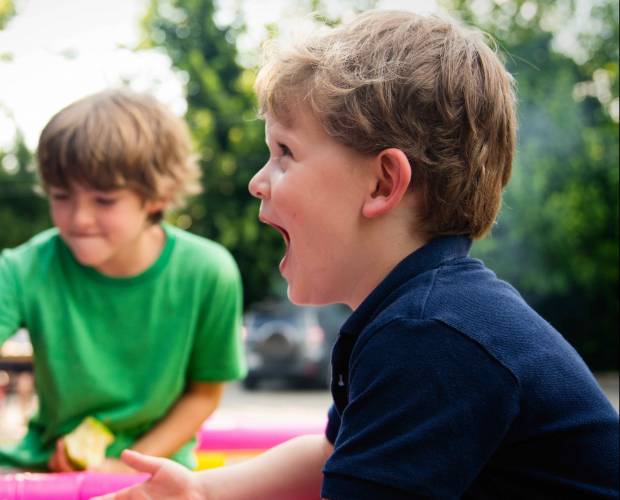 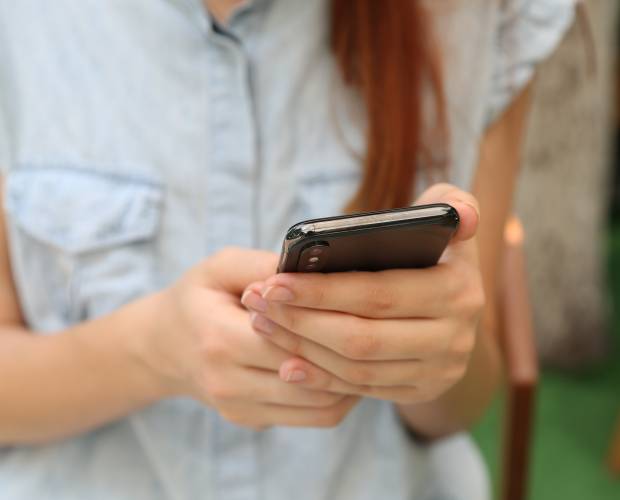