Google, Accenture, and the Chan Zuckerberg Initiative are amongst a host of founding sponsors for a new artificial intelligence (AI) research institute in Toronto, Ontario, Canada.

The Vector Institute has opened its doors at the MaRS Discovery District in downtown Toronto with backing from the Province of Ontario and more than 30 companies. It will be dedicated to exploration of AI – specialising in the fields of deep learning and machine learning.

“The opportunities for new discoveries in the field of deep learning are very exciting, and the applications are endless,” said Dr. Geoffrey Hinton, Google engineering fellow, cognitive psychologist, computer scientist and one of Vector’s founding scientists. “Now is the time for us to lead the research and shape the future of this field, putting neural network technologies to work in ways that will improve health care, strengthen our economy and unlock new fields of scientific advancement. And with the Vector Institute collaborating with institutes in Montreal and Edmonton we can do that here in Canada.”

Between the companies committed to Vector, they have offered a combined total of over $80m in support over the next 10 years. Google and Accenture are two of 11 companies, also including Nvidia, Shopify and Thomson Reuters, that have pledged $5m. A further 11, including Air Canada, Deloitte, EY, KPMG and PwC Canada, have pledged $2.5m. The remaining companies pledged either $500,000 or made a renewable $20,000-a-year commitment – which is what the Chan Zuckerberg Initiative has opted for.

The Province of Ontario has committed $50m to Vector, while the Canadian Institute for Advanced Research will work with Vector to support its core activities. 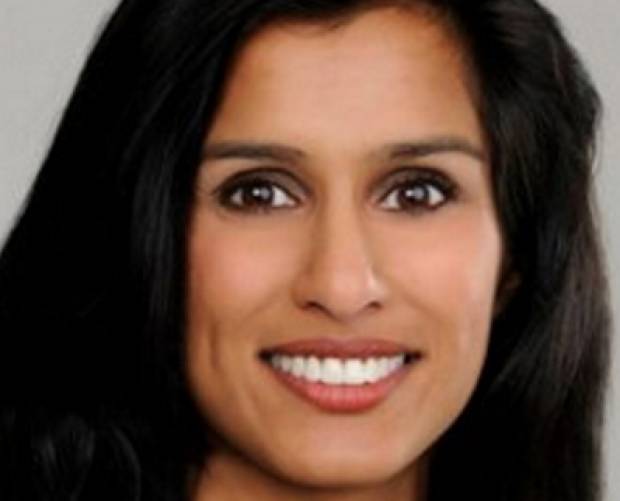 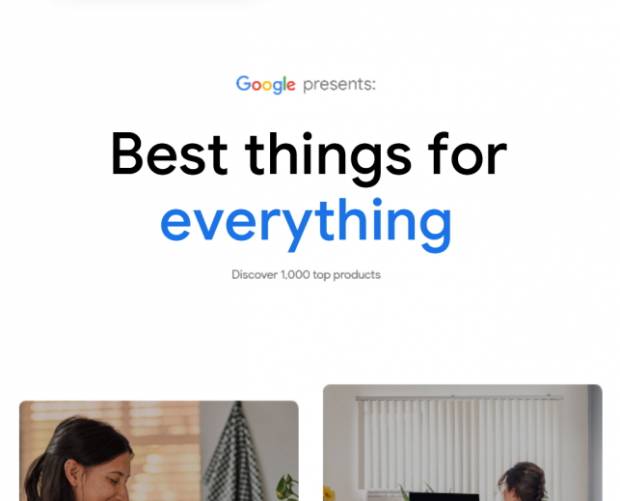