Google and Facebook are still the best networks for ROI – report 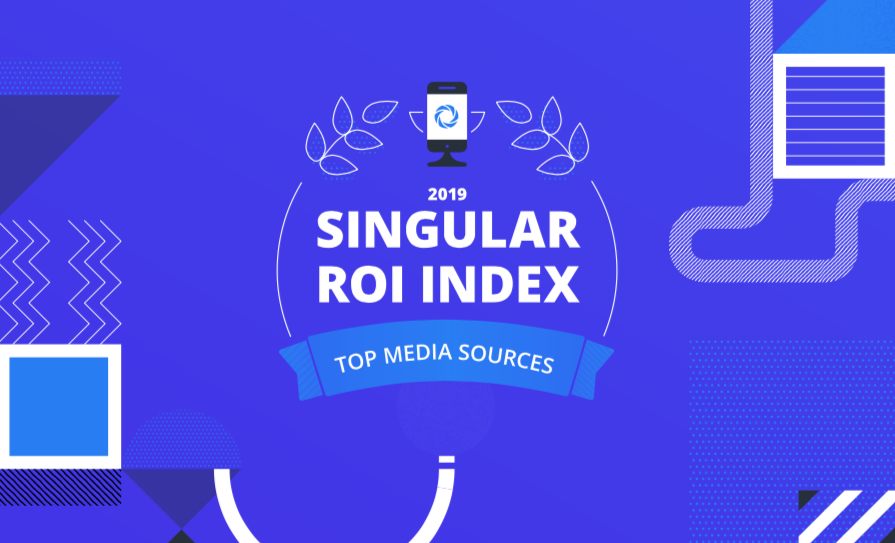 Google and Facebook have remained the best mobile ad networks for a maximized ROI, swapping first and second rankings in almost every single category in Singular’s newly released 2019 ROI Index: Top Media Source. Singular’s ROI Index measures the best-performing ad networks for mobile marketers on both iOS and Android devices, in terms of ROI and retention. For the study, Singular analyzed $1.5bn in ad spend, $2.7bn in revenue, more than 700 media sources, and 560m installs with ROI.

According to Singular, a marketing analytics firm, Facebook and Google are virtually the same in three ways: scale, or ability to access almost every audience you might need, quality of conversions, and popularity among mobile marketers. When it comes to mobile app installs, Google beats Facebook on Android, and Facebook beats Google on iOS. Although they are the top performers for ROI in iOS and Android devices, they are being closely followed by Apple Search Ads and Unity.

The top-ranking platform for both iOS and Android customer retention was Facebook, proving the website can still keep users engaged and interested in content. On iOS devices, Twitter placed second in retention, and ranked in 11 more global, region, and platform specific charts.

After making strategic changes to benefit advertisers in late 2018, Snapchat ranked in almost every ROI Index category, and placed third for non-gaming ROI in both iOS and Android systems, behind major players Apple Search Ads, Facebook and Google Ads.

Trust played a large part in the rankings of this year’s ROI Index, as Singular was forced to remove 15 ad networks that would have ranked in multiple categories due to excessive levels of fraud. According to Singular, there are numerous networks with great metrics like clicks, app installs, and conversions, but in reality, are actually stealing other ad networks’ conversions.

Singular said that a clear giveaway of phony metrics is the clicks-to-installs ratio (CTI). A more credible media source like Facebook or Google may have a ratio of 5-8 per install, mid-tiers might have 20-40, and unreliable media sources may have thousands. There are some cases where a "scammy" network may have more than 10,000 clicks per install, a major indicator of an illegitimate ad network.

To better combat advertising fraud, Singular reported that more mobile ad partners such as Jammp, Aarki, ironSource, Vungle, AppLovin, and ChartBoost are prioritizing transparency with brands, and are promising to provide more details on where advertising dollars is being distributed to.

“At Singular, our goal is to help marketers win,” said Singular CEO Gadi Eliashiv. “Helping them reliably find the highest return on investment is a critical part of the marketing intelligence we provide.”