Google Calendar is Helping You get Fit this New Year

Google Calendar will now let people track their fitness goals by enabling them to connect Google Fit and Apple Health to the organiser app.

The ability to set fitness goals has existed since Google introduced the Goals feature to its Calendar app in April 2016. However, previously, users had to manually mark each goal as ‘done’ – even if they were using fitness tracking apps in parallel. The new connection ability means these goals will now be marked ‘done’ automatically once completed, if using one of the fitness apps. In addition, a visual performance tracker has also been introduced.

“With this integration, future goal times will be even more tailored based on when you’re most likely to complete them,” said Florian Goerisch, product manager at Google, in a blog post. “Say you set a goal to run at 6:30 every other morning but aren’t actually hitting your stride until 7:15 — Google Calendar has you covered and will adjust accordingly. So not only can Calendar keep track of your activities and performance, it can also help you find the best time to do them.” 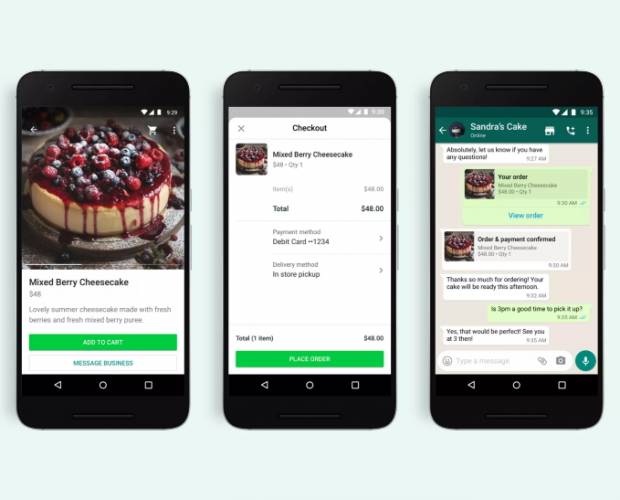 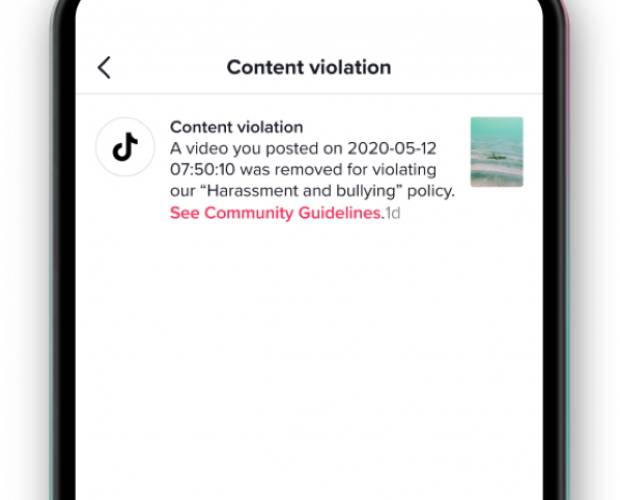 "RT @BlueBite: Customers in @GStarRAW stores can use their #iPhones to scan #QR codes or tap #NFC-enabled information tags on one of the sho…"
1 day ago
"RT @cognifide: Following the release of the latest @The_IPA Bellwether Report, Cognifide CEO, Leigh Gammons has shared his thoughts with @M…"
2 days ago
"WhatsApp to introduce in-chat purchases and start charging for Business services https://t.co/tHbvEMJNUs"
2 days ago