Google Chrome will block annoying autoplaying videos from next year 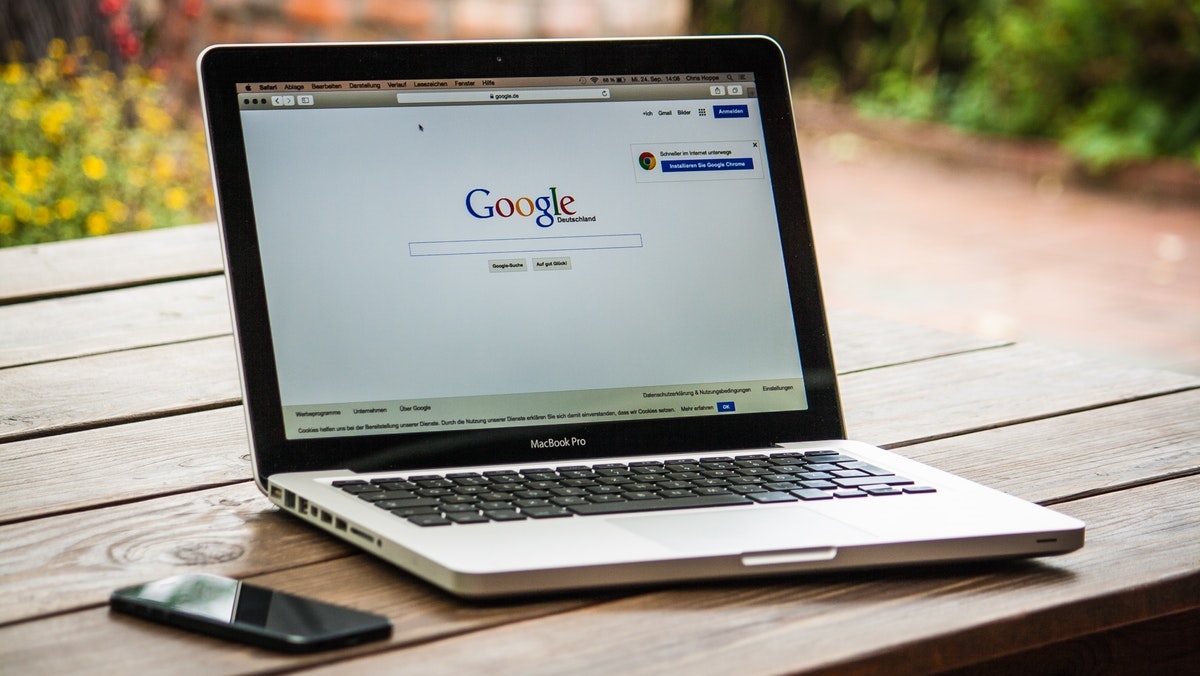 Google is working on putting an end to the irritant that is autoplaying video with the upcoming version of its Chrome browser.

Chrome 64, which is set to be released in January 2018, will only allow media to autoplay that doesn’t play sound, or if the user has indicated they have an interest in that media. To decide whether a user does want audio to play audio or not, Google will take into account the number of times the user has visited a website and the frequency of significant media playback on each visit.

The move has been made by Google in a bid to unify desktop and mobile web behaviour, adding more predictability across platforms and browsers.

Chrome 63, set for an October release, will add a user option to completely disable audio for individual sites. This muting option will persist between browsing sessions, enabling users to customise when audio will play.

“Users watch and listen to a lot of media, and autoplay can make it faster and easier to consume on the web,” said Mounir Lamouri, software engineer at Google, in a blog post. “However, one of the most frequent user concerns is unexpected media playback, which can use data, consume power, and make unwanted noise while browsing To address this, Chrome will be making autoplay more consistent with user expectations and will give users more control over audio.”