Google rolls out app to help people save their data 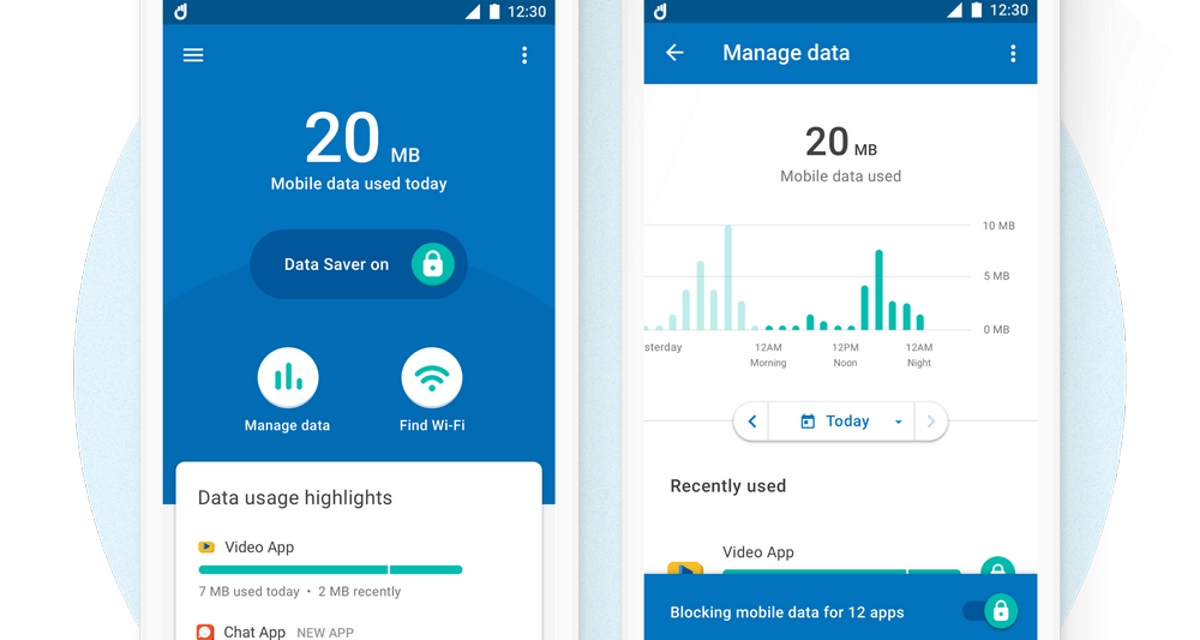 Google has launched an app dedicated to helping people to control the data they consume and save it through public wi-fi.

The app, called Datally, enables users to see the data usage on an hourly, daily, weekly, or monthly basis, and receive suggestions on how they can save more data. In addition, it features a data saver function that blocks background data usage, tracks real-time data usage of apps currently running, and enables the user to block data from app’s that are using too much data with the tap of a button. On top of that, the app can find nearby wi-fi spots along with user ratings, so people can pick the best possible connection.

“Mobile data is expensive for many people around the world. And what’s worse, it’s hard to figure out where it all goes,” said Caesar Sengupta, VP of the next billion users team at Google, in a blog post. “That means you're never just chatting, playing games or watching videos on your phone—you're also anxiously keeping an eye on how long your data will last.

“That’s why we built Datally, an app that helps you understand, control and save data. With Datally, you can save more and do more with your data.”

Datally has been testing for the past few months in the Philippines, but has now been rolled out globally on the Play Store to all phones running Android 5.0 or higher. 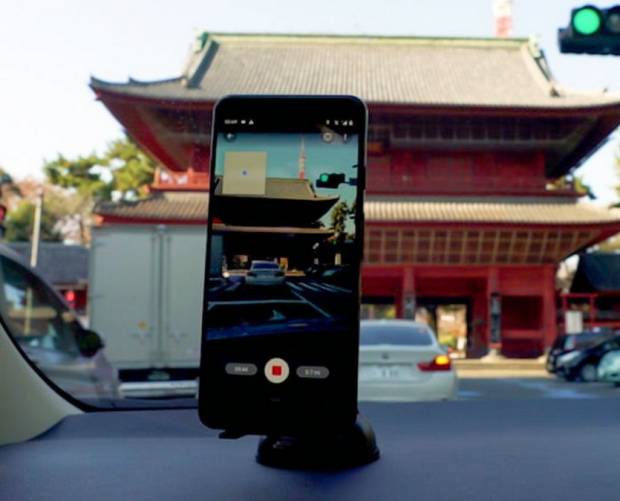