Google is reportedly working to bring contactless payments to Android Wear-powered smartwatches for the first time.

Signs of support for Tap and Pay functionality were uncovered by AndroidPolice within the APK file for Google Play Services v10.0. It found code with both 'tp' and 'wear' prefixes – which represent Tap and Pay and Android Wear respectively – and prompt messages that explicitly mention 'holding your watch to the terminal'.

This isn't the first time a Play Services APK has showed signs of Wear payment support. References to "tapandpay" and "wear" appeared in the v9.4 release, but v10.0's inclusion of user-facing text instructions – suggesting the interface is being developed – is the most substantial evidence yet of an impending launch.

Android Wear first launched back in March 2014 but, unlike competitors Apple and Samsung, Google still hasn't rolled out Android Pay to its smartwatches. It's worth noting that many Wear-powered watches don't have NFC functionality built in, which would obviously present a barrier. Nevertheless, if Tap and Pay is in the works, that may change with future devices, and the most likely candidate for a launch looks to be the Android Wear 2.0 OS update, set to roll out in early 2017.

The same teardown also uncovered signs that suggest an impending launch for Instant Apps – the feature announced at Google's I/O event in May, which will enable instant use of native apps, without downloading or installing them.

Instant Apps is marked as 'enabled' within the APK, suggesting that the functionality is currently being tested outside of lab conditions. 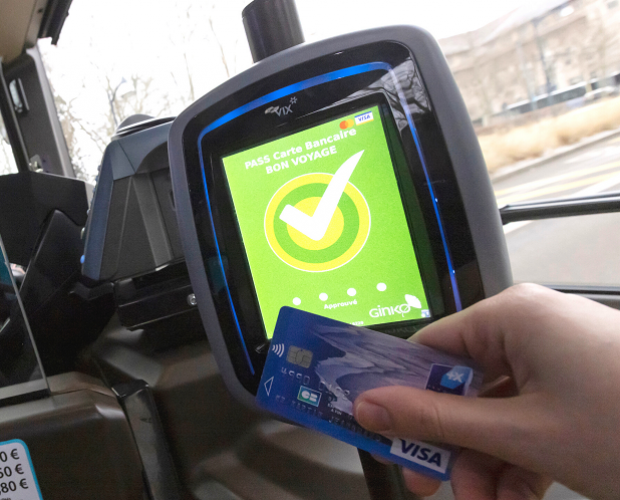