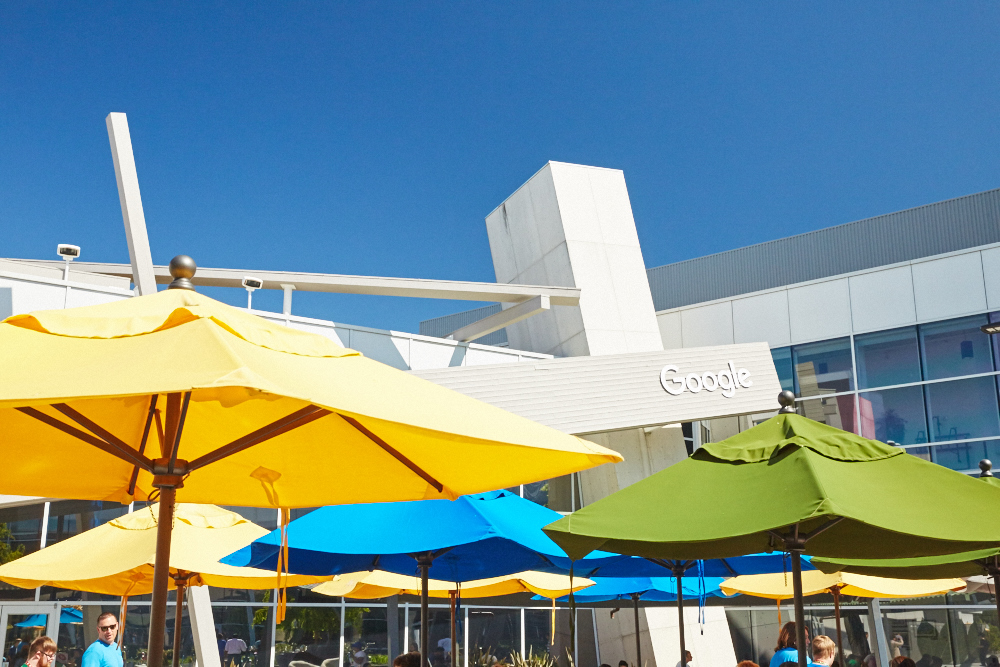 Google has reportedly fired the software engineer who sent out an internal memo stating that there were less women in tech due to biological differences between males and females – as I suggested would happen.

The man, identified as James Damore, confirmed his dismissal to Reuters in an email saying that he had been fired for “perpetuating gender stereotypes”, and that he was exploring possible legal remedies.

The events forced Google CEO Sundar Pichai to send a note to employees stating that portions of the memo “violate our Code of Conduct and cross the line by advancing harmful gender stereotypes in our workplace”.

The controversy surrounding the memo is just another episode in saga regarding the treatment of women and diversity within the tech industry. It follows the high-profile claims of sexual harassment and discrimination at Uber, which has forced a whole host of staff members to be shown the exit door – including the, now former, CEO Travis Kalanick.

Due to the issues surrounding workplace diversity in tech, major tech firms, including Google, have been striving to diversify their workforces.

Google’s most recent diversity figures showed that 69 per cent of its employees are male and 56 per cent are white – with figures rising to 75 per cent and 68 per cent respectively in leadership positions. Women account for 25 per cent of those in leadership, up from 21 per cent three years ago. 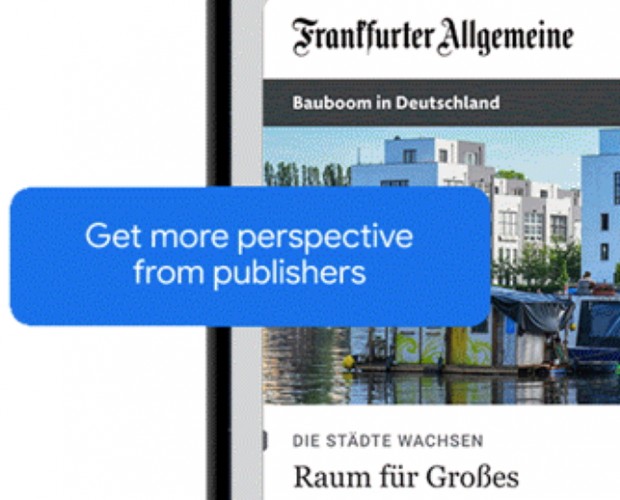 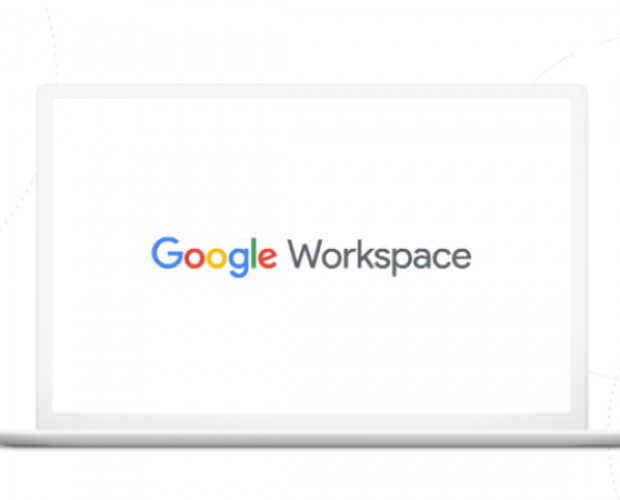 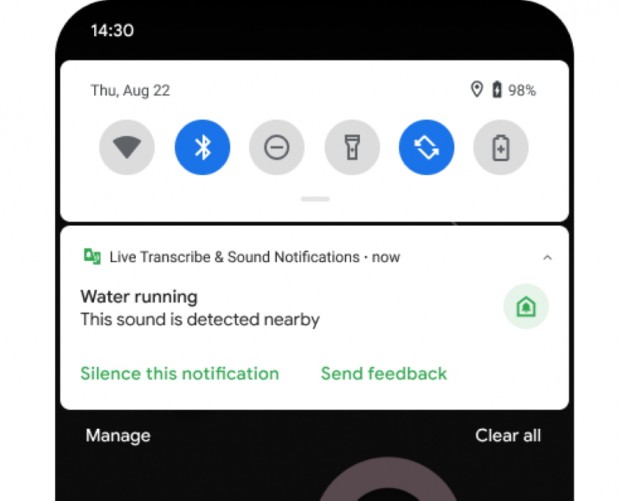 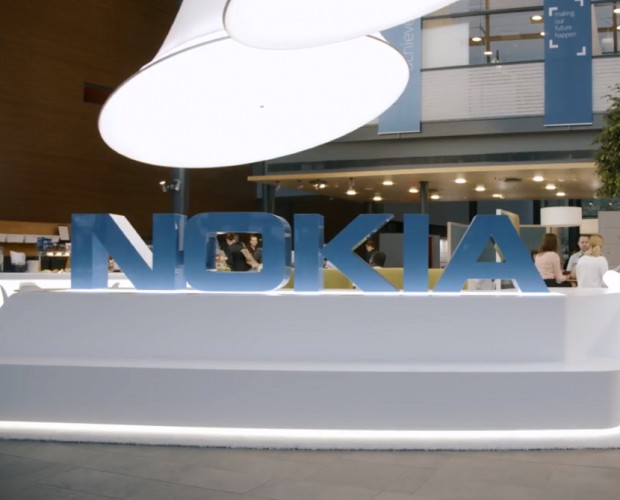 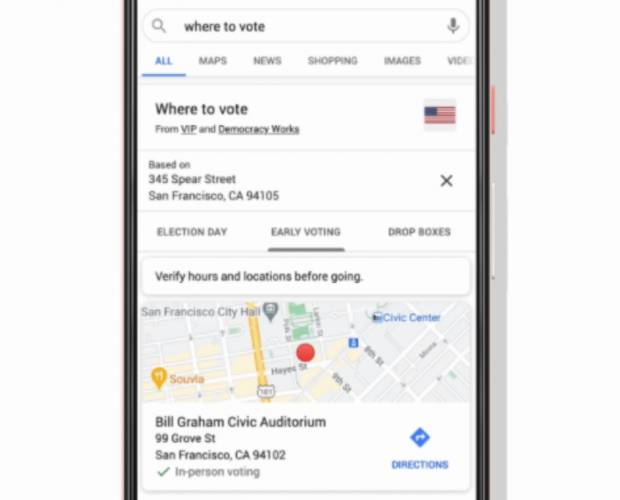