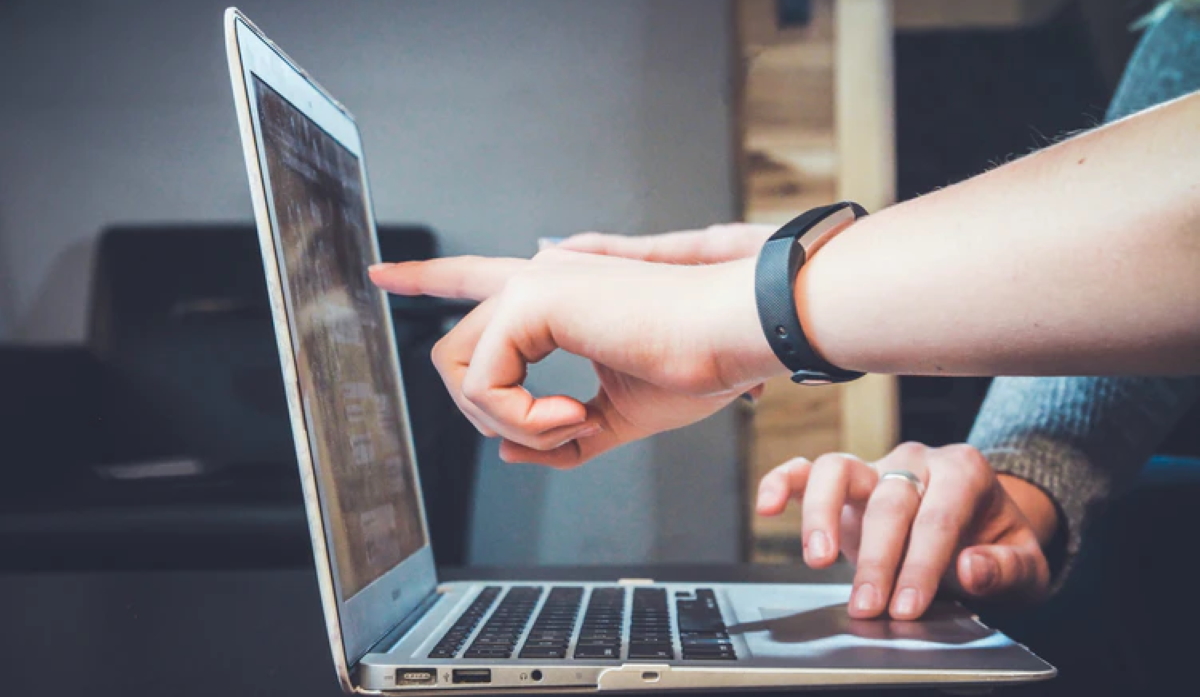 A group of academics have come together to call on the European Commission and the Australian Competition and Consumer Commission (ACCC) to block Google’s planned $2.1bn acquisition of Fitbit over the amount of data it would give the tech giant access to.

Monash University’s Professor Chongwoo Choe, Director of the Centre of Global Business (CGB), and Associate Professor Zhijun Chen, coordinator for CGB’s Digital Economy Research Network, are leading the fight against the acquisition, alongside a group of the world’s leading economists, after their research raised concerns.

“Sensitive health data held by Fitbit can be added to users’ personal profile Google aggregates from its other services, such as emails, maps and online searches,” Choe said. “While Google says it would not use Fitbit data for advertising purposes, this doesn’t rule out Google’s use of this data in other markets, such as health care.

The research acknowledges that access to richer datasets means businesses can offer more personalised products and services. However, it warns that this increased personalisation can lead to price discrimination and consumer exploitation.

It’s also suggested that Google’s aim is to protect its data empire, integrate functionalities, and monetise information through its range of digital properties. The point is made that Google’s Workspace services make revenue through the collection of consumer demographic, interest, and location data rather than directly through the sale of ads.

The European Commission already opened up an ‘in-depth’ investigation into Google’s proposed acquisition of Fitbit back in August, stating that it is “concerned that the proposed transaction would further entrench Google’s market position in the online advertising markets by increasing the already vast amount of data that Google could use for personalisation of the ads it serves and displays”. 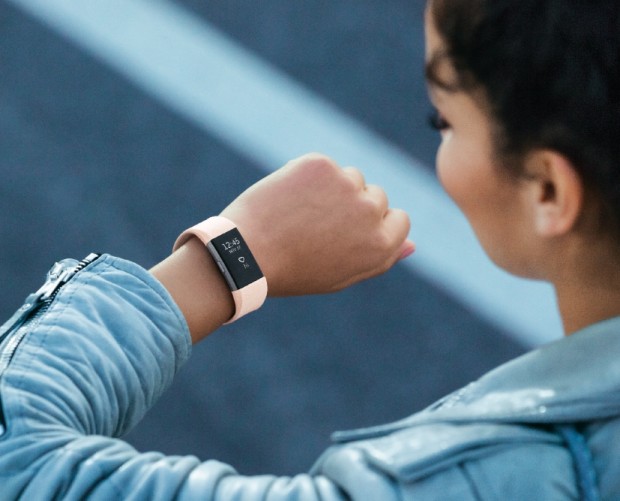 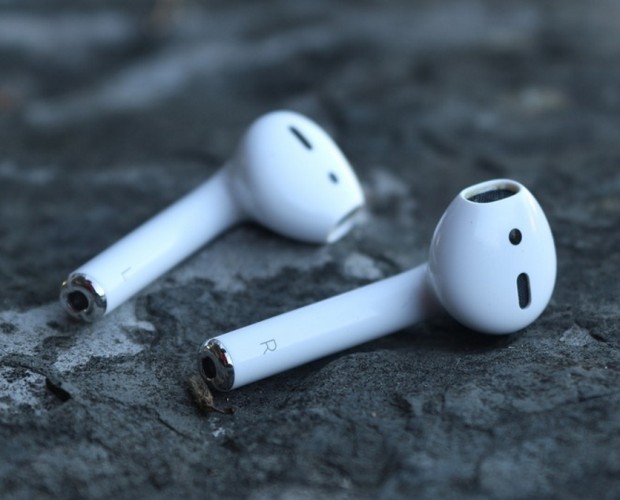